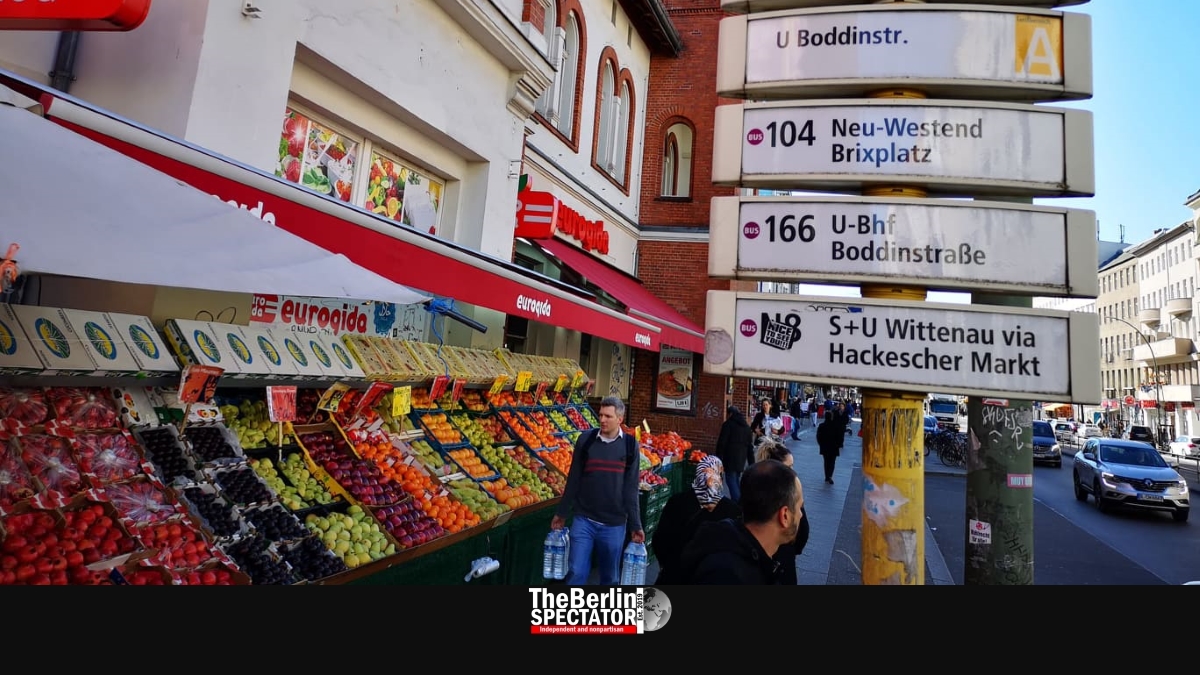 Another walkout lead to bad traffic jams in Berlin on Monday. With the strike, the Verdi union is putting pressure on Berlin’s main public transport provider BVG and its subsidiary company BT. This walkout is scheduled to last all day, meaning Berlin will neither have U-Bahn (metro) service, nor will trams or bus lines be operational, with some exceptions in the city’s outskirts.

Due to the strike, many Berliners who used their cars to get to work or to take children to school in the morning got stuck in serious traffic jams which prolonged their usual travel time by up to an hour.

At Tegel Airport, traffic piled up on access roads. Passengers needed a lot of patience, also because the four emergency shuttle buses provided by the airport itself were crowded. There were long lines.

Getting taxis was another challenge in Berlin this morning. On Hermannstraße in the Neukölln borough, a limping lady waved at all taxis she saw driving by. None of them stopped, because they were all transporting passengers. “It is very difficult today”, the woman complained.

Calling Berlin’s main taxi ordering service under the number 030-202020 did not help either. The busy sign was audible constantly. Even Berliners who had tried ordering taxis well in advance ran into trouble.

At the Boddinstraße U-Bahn station, some surprised people noticed the grid gates at both entrances were closed and locked. One of them said he knew a BVG strike was imminent, but he had not known it would happen today.

Just around the corner, an Italian man waited at a bus stop at Columbiadamm at around 10:30 a.m. this morning. He did not know about the walkout or how to get to his destination.

While traffic was more than tight in some areas, it was surprisingly light in parts of Neukölln. Many residents just went to work by bicycle. Others used the S-Bahn (city train), which is being run by Deutsche Bahn, another transport provider.

The first warning strike took place on February 15th. Two weeks ago, only bus drivers stopped working for a day. Both strikes lead to a lot of traffic in certain parts of the city. But the big traffic disaster some had expected did not happen, at least so far.

Today, the entire BVG is incapacitated. The only means of transport are the S-Bahn (city train), taxis, bicycles, cars and walking.

The employers at the BVG reject the decrease of working hours. They say 500 additional people would have to be employed if a step of this kind would be taken. Instead, they would rather pay higher wages. The BVG is already hiring hundreds of people this year because of their improvement and expansion plans.

During the third round of talks, the employers said they were ready to spend 90 million Euro (101 million Dollars or 77.4 million Pounds) on an increase of all wages by 17 percent, retroactively from January 1st. They increased their offer since the second round.

But to the Verdi union, the new offer is not satisfactory either. Negotiator Jeremy Arndt said not all employees would have benefited from it. Therefore signing an agreement had not been possible.

More BVG walkouts, including longer ones, can not be ruled out.