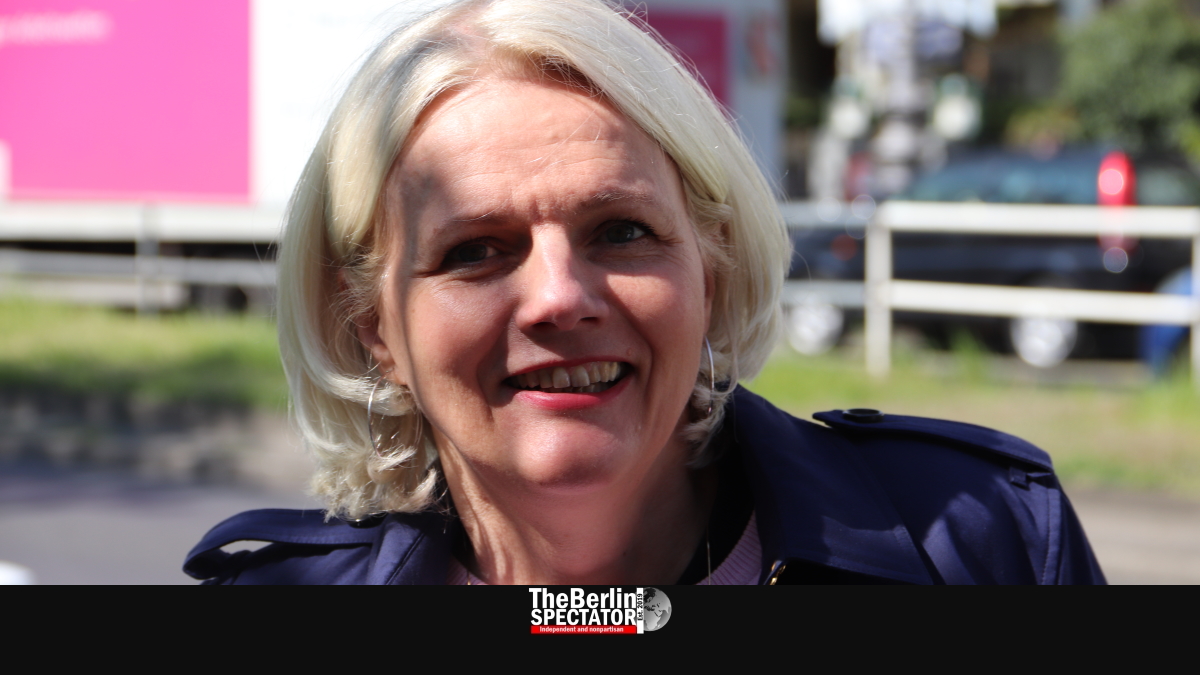 Berlin’s Environment and Transport Senator, the Green politician Regine Günther, wants to ban cars with combustion engines from the center of Berlin within ten years. By 2035, she wants to get rid of them in the entire city. Critics slammed the plan.

Members of the CDU, the conservative opposition in the city state of Berlin, the extremist right-wing ‘AfD’ and even the Greens’ coalition partner SPD have criticized plans put forward by Environment and Transport Senator Regine Günther. She intends to ban cars from the area inside Berlin’s so-called ‘S-Bahn Train Ring’ by 2030, and from the entire city five years later.

According to representatives of the Social Democrats, the dates are not viable. Within Governing Mayor Michael Müller’s three-way center-left government coalition, Senator Günther’s plan will be discussed towards the end of this month. “Only a person who knows Berlin’s reality from looking at it from her official car will demand driving bans from 2030”, the CDU politician Oliver Friederici told German-language media.

On top of a ban for cars with combustion engines, Regine Günther supports a city toll. According to her idea, an expansion of Berlin’s public transport system could be funded with the income. An increase of parking fees in the center of Berlin is another measure Senator Günther wants to implement.

In addition, Günther’s plan includes a ban for heating systems based on oil. At the end of next year, she wants to implement this step. All newly constructed buildings will need to have solar panel systems installed, according to the Senator’s ideas. Some of the measures she is demanding, such as this one, have been discussed before. Berlin intends to decrease its CO2 emissions substantially. By 2050, they are supposed to be 85 percent lower than they were in 1990.

On Tuesday, the Senate decided to lay a draft law before the Berlin House of Representatives which would improve the situation for pedestrians in the German capital. It is an addition to the existing mobility law. According to the Senate, the draft law “sets standards for the entire country, regarding the enhancement of pedestrian traffic.”

“With this law, pedestrian traffic in the city has a much higher significance”, Senator Regine Günther said. It was the basis for noticeable improvements “for the weakest traffic participants.” The Senate says Berliners cover about one third of their movement in the city by walking. Pedestrian traffic also was the most important conveyor to public transport.

In the past months and years, Berlin has already modernized bike lanes in several districts. ‘Bicycle expressways” through the entire city are being discussed too.