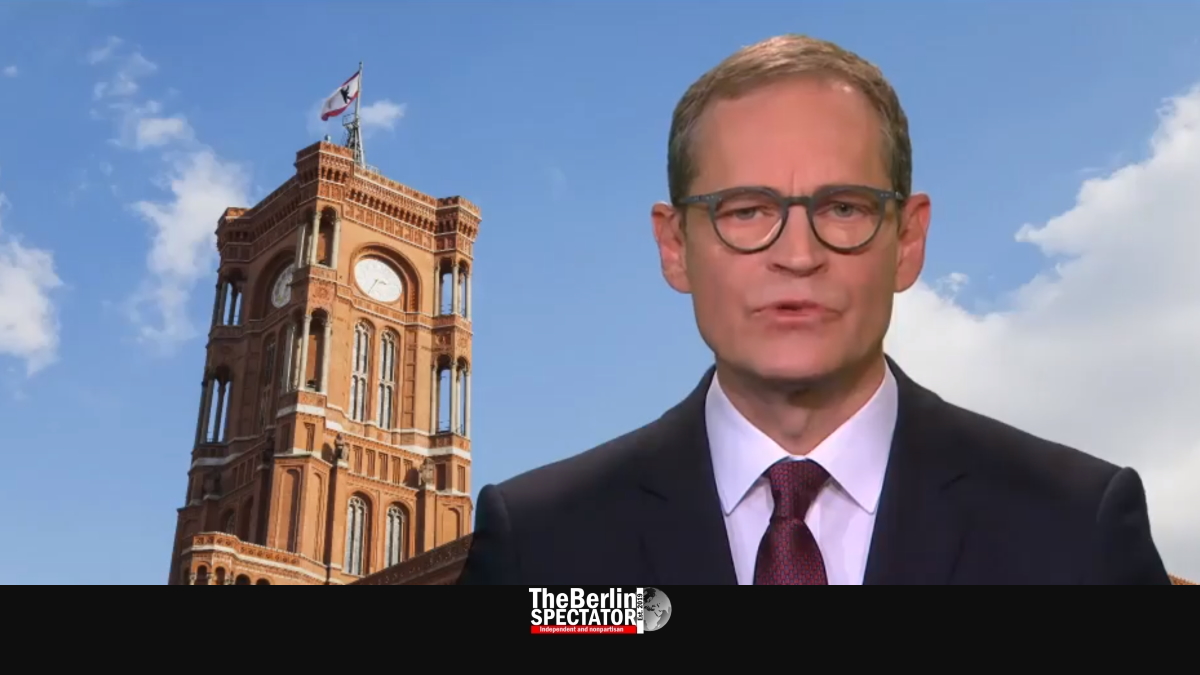 In Germany, more than 8,000 individuals are now infected with Covid 19, also known as the Coronavirus. The Berlin Senate announced the establishment of a special hospital for infected persons.

In the German capital, which is also a city state, Health Senator Dilek Kalayci came up with plans and measures that are supposed to ensure more Coronavirus patients can be treated. One of the Senate’s intentions is to set up a special hospital in cooperation with the Bundeswehr, Germany’s armed forces.

According to the plans, this hospital will have 1,000 beds for patients suffering from respiratory diseases caused by Covid 19, including those with what the authorities call “difficult disease processes”, meaning people who will need to be connected to breathing machines in order to be able to survive.

Senator Kalayci said this special hospital project had been initiated to avoid shortages of intensive care beds. “The health administration and Berlin’s (existing) hospitals have prepared for the treatment of Corona patients early on”, the Senator stated.

There now is an agreement with the clinics. It includes these points:

> Berlin’s Senate and the emergency hospitals agree to a distribution of labor in several ways. Their treatment of patients is being organized depending on the severity of their state.

> At the same time the hospitals were ordered to increase their capacities for intensive care and the number of beds with ventilation machines substantially.

> The clinics are supposed to increase the size of their staff and postpone surgeries that are nor urgent or necessary.

The additional hospital for Coronavirus patients will be set up with the Bundeswehr “and other partners”, according to the Berlin Senate. It will be used in case there is a shortage of hospital beds elsewhere.

Both the German government and the federal states have repeated one priority over and over since the Coronavirus crisis escalated: They intend to slow down the spread of the virus to make sure the health system is not being overburdened. At the same time it is common knowledge that Germany has 28,000 intensive care beds only, many of which are already occupied.

The Spirit of Berlin

On Tuesday, Berlin’s Governing Mayor Michael Müller said the Berliners had gone through difficult periods multiple times in the past. Being strong and solidary was part of the spirit of the city. Müller stated Berlin’s virtues made him confident the inhabitants would endure the drastic measures that had been taken.

Müller stressed the global developments regarding the fight against the Coronavirus posed a big challenge to Berlin. The situation could change at any moment. “That is why we will adapt to it with the measures we are taking”, the Governing Mayor said. “The city will be different, but it will always be our Berlin.”

Starting on Wednesday, most shops in Berlin will be closed until further notice. Supermarkets, convenience stores, pharmacies and similar establishments are allowed to open.