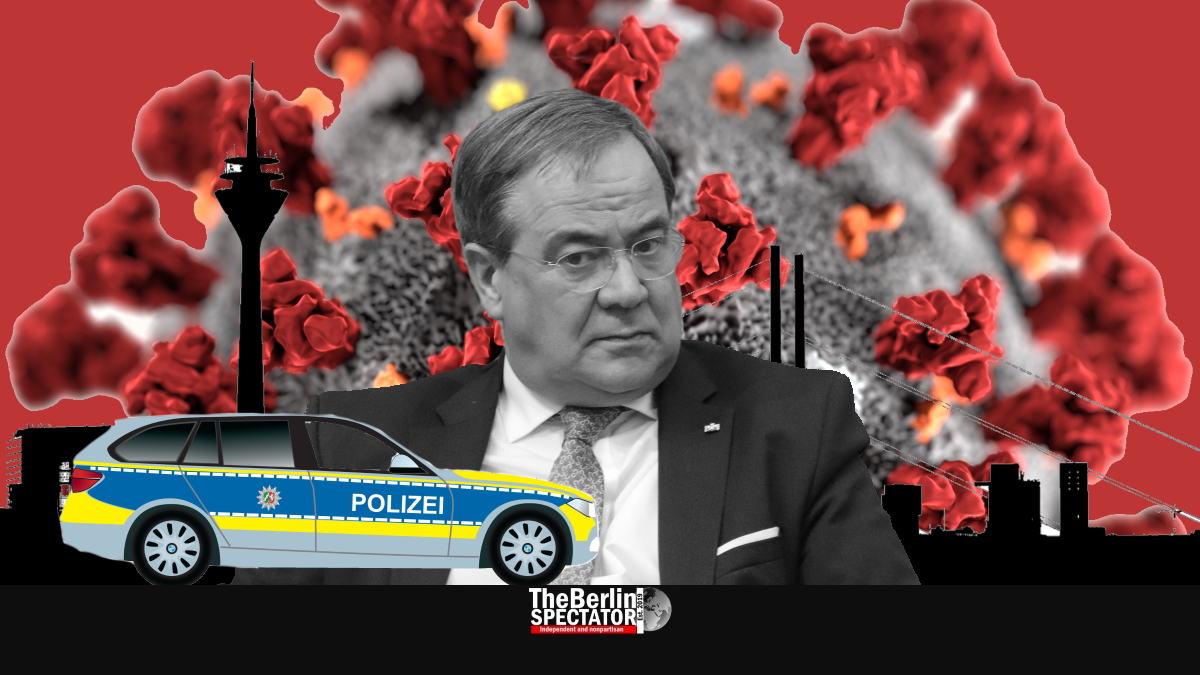 A majority of Germans want an extension of the Corona rules that have been in place since March 23rd, 2020. On Wednesday, Chancellor Merkel and the First Ministers from Germany’s federal states are supposed to take decisions.

Forty-four percent of all Germans believe the restrictions put in place on March 23rd, 2020, including the ‘contact ban’, should be extended. This is one of the results of a new poll mentioned in German-language media. Twelve percent even want a tightening of the rules designed to slow down the spread of the Coronavirus.

Thirty-two percent of respondents said they wanted an easing of the measures, but 78 said they followed the rules, while 18 percent stated they did so partially. Two percent of those polled said they did not adhere to the Corona rules at all. What all of this means is that the Germans seem to be ready to go through another few weeks of the ‘semi-curfew’.

Because of Germany’s federalist system, the country’s sixteen federal states have a lot of decision power, which is why the federal government in Berlin discusses measures it wants to implement with the First Ministers from the provinces and city states. It is also the reason why some of the rules differ from state to state.

In all federal states, residents are not supposed to leave their homes, but there is a long list of exceptions. Shopping for food, going to the pharmacy, taking walks or doing physical training outdoors is allowed, while gathering in groups is not. Most shops have been closed for weeks. Tourism is mostly forbidden and restaurants may offer take-out service only.

On Wednesday, Chancellor Angela Merkel and the First Ministers will have their next online conference. They intend to reassess the situation and take decisions. So far, the restrictions are valid until April 19th, 2020. It is expected that at least most of them will be prolonged. But some First Ministers, including Armin Laschet from North Rhine-Westphalia, want to give people a perspective.

Laschet told the residents in his federal state they should prepare for an easing of restrictions in many small steps. “The more patience, discipline and community spirit we show, the easier the return into life will be”, he said in a televised speech.

Laschet is an ambitious politician who wants to become head of the Christian-Democratic Union (CDU) and possibly move into the Chancellery once Angela Merkel vacates it. Recently, Laschet had a big argument with his Bavarian colleague. He had criticized Markus Söder for surging ahead in his federal state without waiting for the rest of the country. Now Laschet seems to be doing so himself. Söder is another possible candidate for the Chancellery.

The official number of Coronavirus cases in Germany stood at 127,854 on Monday morning. More than 3,000 people have died of the respiratory disease caused by the virus. But at least 60,000 individuals who had contracted the virus are cured now. Bavaria is still the federal state affected the most, with far more than 32,000 cases.

During the ongoing Easter vacation, most people followed the contact restrictions and other rules. There were incidents in Frankfurt, where police were attacked twice, and in Berlin, where police had to end two illegally staged protests. In parks across the country, police officers kept on reminding people not to gather in groups, unless they live in the same households.

In the meantime, there are hardly any passenger flights originating or landing in Germany anymore. According to the ‘Spiegel’ weekly, passenger air traffic slumped by 98 percent. From March 30th to April 5th, 2020, there were a total of 97,693 flight passengers. During the same time period in 2019, there had been more than 4.5 million of them. Most airlines have ceased operations. But the freight business is alive.