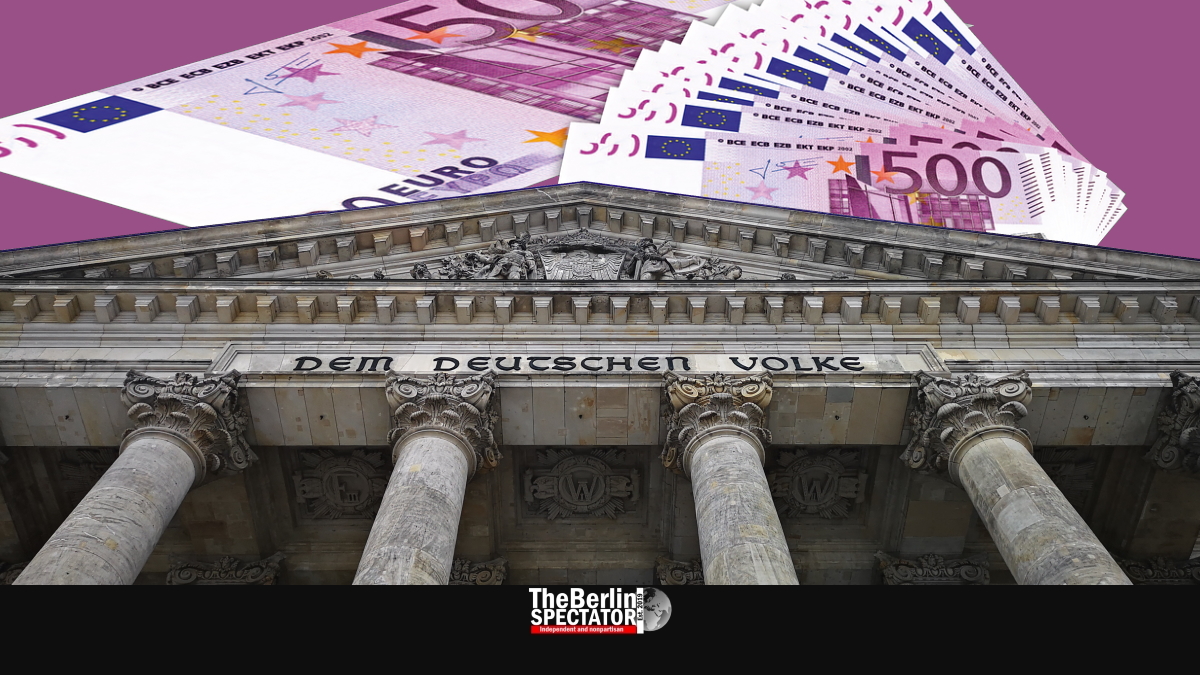 The German government is about to discuss and approve an additional Corona aid package. Up to 80 billion Euro will be invested. This time, the goal is to jump-start the economy.

In Berlin, Angela Merkel’s government is about to try to restart the economy after the first part of the Corona crisis, with an aid package the volume of which will be 75 to 80 billion Euro (83 to 89 billion U.S. Dollars or 68 to 72 billion Pounds Sterling), according to the ‘Bild am Sonntag’ weekly.

On Tuesday, the leadership of the coalition parties, namely Angela Merkel’s conservative CDU, its Bavarian sister party CSU and the center-left SPD, are scheduled to discuss the details before approving the aid package. All three of them have reportedly prepared proposals for the use of the funds.

Earlier, the German government had come up with several aid packages. What help for freelancers and small companies is concerned, applicants have until today May 31st, 2020, to apply for financial aid. Berlin has also helped large companies, tenants, families and many others.

On top of it all, the European Union intends to spend 750 billion Euro (833 billion Dollars or 675 billion Pounds) to revive the European economy. Italy and Spain, the two countries hit by Corona the hardest, will receive a large part of the aid money.

In Berlin, opposition parties still seem to be trying to get back into regular mode, even though a big majority of Germans support the government’s Corona policies. Robert Habeck, one of the two leaders of the Greens, said Angela Merkel’s government was responsible for a number of failures.

Habeck told the ‘Tagesspiegel’ daily, the government had caused a “power vacuum” which is why several federal states had taken decisions on their own. That way, trust had been “gambled away”. Most recently, Chancellor Merkel had not been successful in explaining the sense of all of the deprivations and restrictions, Habeck claimed.

The Green leader did not spare the First Ministers in some federal states either. According to Habeck, they destroyed their own authority by shooting ahead without reconciling anything with Berlin or the other federal states. This kind of criticism recently backfired when the liberal party FDP lost support after its chairman Christian Lindner slammed the government.

While a majority in Germany supports the government’s Corona approach, 19 percent of all citizens want to get rid the obligation to wear protective masks. Fourteen percent want the mask rules to be eased. This is one of the results of a poll several German-language publication mentioned in their reports today.

In Berlin, several protests took place on Saturday. In front of Red City Hall, club owners and party people demonstrated for a reopening of the city’s clubs by dancing to monotone and extremely loud Techno beats. At Mauerpark, several left-wing groups rallied against Nazis and conspiracy theorists.

The latter were present too. Most of them claim the Coronavirus did not exist or it had been spread by Bill Gates, the Jews or America. A few meters away, Christians gathered to say Jesus would help people in the crisis. Yet another group of people dressed as aliens and called for moving to far-away planets.