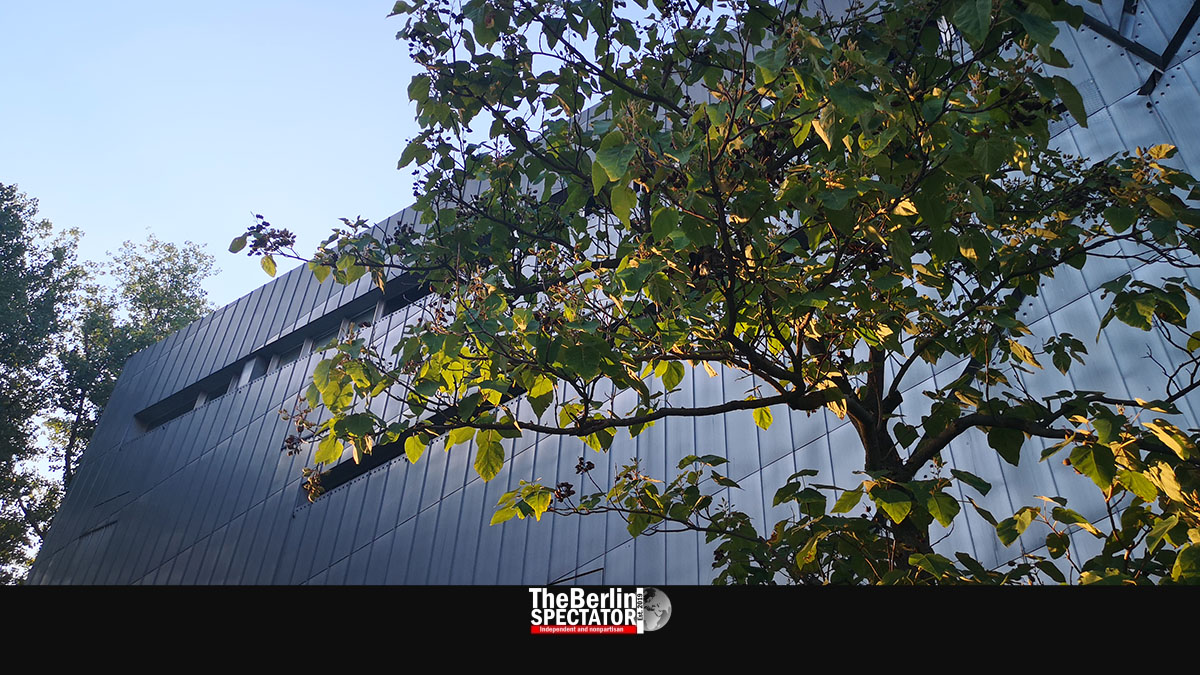 After going through big controversies and the first part of the Corona pandemic, Berlin’s Jewish Museum is ready for a new beginning. Its new core exhibition ‘Jewish Life in Germany: Past and Present’ is about to be opened.

At the Jewish Museum in Berlin, the lengthy debates about the institution’s approach have been over for a while now. Hetty Berg from Amsterdam recently became the new director. Due to Corona, the fresh start she wanted was delayed. But within days, on August 23rd, 2020, a new core exhibition is scheduled to open. Its title: ‘Jewish Life in Germany: Past and Present’.

Its location is a spectacular building named after its architect, namely the Libeskind Building, where an area of 3,500 square meters (38,000 square feet) was allocated for the new exhibition. Video installations entitled ‘Visual Prayer’ and ‘Mesubin’ are part of it. The latter gives visitors an idea of the diversity of voices in Judaism.

‘The Way You Walk’, an “interview collage”, was included in the new core exhibition too. It answers frequently asked questions about Jewish culture and religion. For instance, there is an introduction into Shabbat, an important Jewish custom. A Torah will be displayed in an interesting way.

More highlights include the virtual family album, a Hall of Fame and a special part about Jewish ‘Art and Artists’. According to the Jewish Museum, restorers spent months preparing 1,000 objects for ‘Jewish Life in Germany: Past and Present’. More than 70 percent are property of the museum, while the rest are items on loan.

The new exhibition with five main historic parts commences on Sunday. It starts with the beginning of Jewish life in Europe. An extended part about National Socialism and a chapter entitled ‘After 1945’ are included. The latter two parts got more room than the other fragments.

Restitution and compensation, but also the immigration of Russian Jews are among the subjects the Jewish Museum included. More traditional segments alternate with installations, such as projections of city names in both Hebrew and Latin on the stairs the visitors need to climb in order to get to the new exhibition, and a room dedicated to Judaica.

Berlin’s original Jewish museum was inaugurated on January 24th, 1933, six days before the Nazis took power. During the Night of Broken Glass in 1938, the museum was shut down and its exhibits confiscated. On September 13th, 2001, two days after the Islamist terror attacks in the United States of America, its successor, today’s Jewish Museum, was opened.

The English version of the Jewish Museum’s website can be accessed here.