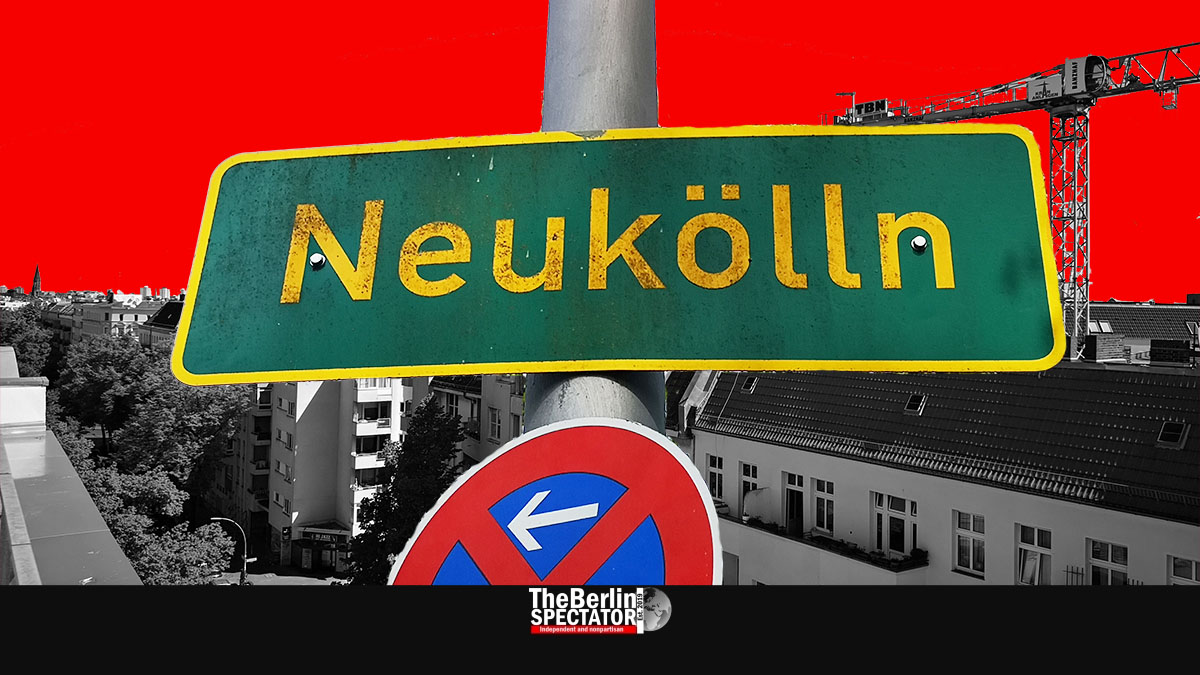 The situation in Berlin in worrisome. Especially in two districts, the number of infections keeps on increasing. In Munich, on the other hand, some anti-Corona measures were eased.

Berlin, October 2nd, 2020 (The Berlin Spectator) — Munich has dumped its mandatory mask rule in the city center. The number of persons from different households who are allowed to meet in public was increased from five to ten. The Bavarian capital’s Corona task force said the latest data had justified an easing of the rules.

Because there are still many infections in Munich, the number of people who are allowed to participate in private parties, including birthdays and weddings, is still 25. For outdoor events, the limit is 50. Munich is also keeping its alcohol bans in place. They apply to certain areas only. Soccer matches still have to take place without audiences.

Things are different in Berlin. Even though the Incidence Number is lower than in Munich, it stands at 32.7, the authorities are worried because of the situation in two districts, namely ‘Mitte’ and ‘Neukölln’, where those numbers are 60.7 and 59.7, respectively. This make those two districts Corona hotspots.

The city state of Berlin has a ‘Corona traffic light warning system’. One of the three traffic lights it contains, the one connected to the Incidence Number, has been on red for two days in a row now. The infection numbers are so high, the local health authorities cannot track down all contact persons on their own anymore. Contact persons are individuals who have been in contact with infected persons.

While soldiers from the Bundeswehr, Germany’s armed forces, are helping the health authorities in some parts of Berlin, ‘Friedrichshain-Kreuzberg’, a district ruled by a far-left majority, rejected any help by soldiers. Berlin’s Governing Mayor Michael Müller, a member of the center-left SPD, said that decision was “not smart”.

The district’s approach had been criticized by Germany’s Health Minister Jens Spahn and Defense Minister Annegret Kram-Karrenbauer as well. Müller stressed, Berlin was glad about the help Bundeswehr soldiers were providing. “This is not a combat mission, but actual help”, Müller had said. ‘Friedrichshain-Kreuzberg’ is another Berlin district with high infection numbers.

Thousands of Schoolkids in Quarantine

On Thursday, 244 new Corona infections were reported in Berlin. One person died of COVID-19. At this stage, 103 Berliners with COVID-19 are being treated at the German capital’s hospitals. Thirty-three of them are in intensive care right now. In the entire country of Germany, a total of 295,539 Corona cases have been registered as of this morning, 2,626 more than yesterday.

One of the main problem the government sees is the growing number of schoolkids who are in quarantine because of Corona infections at their schools. In the relatively small federal state of Rhineland-Palatinate, that number stood at 2,600 on Thursday. Three hundred and sixty teachers are sharing the same fate at the moment.