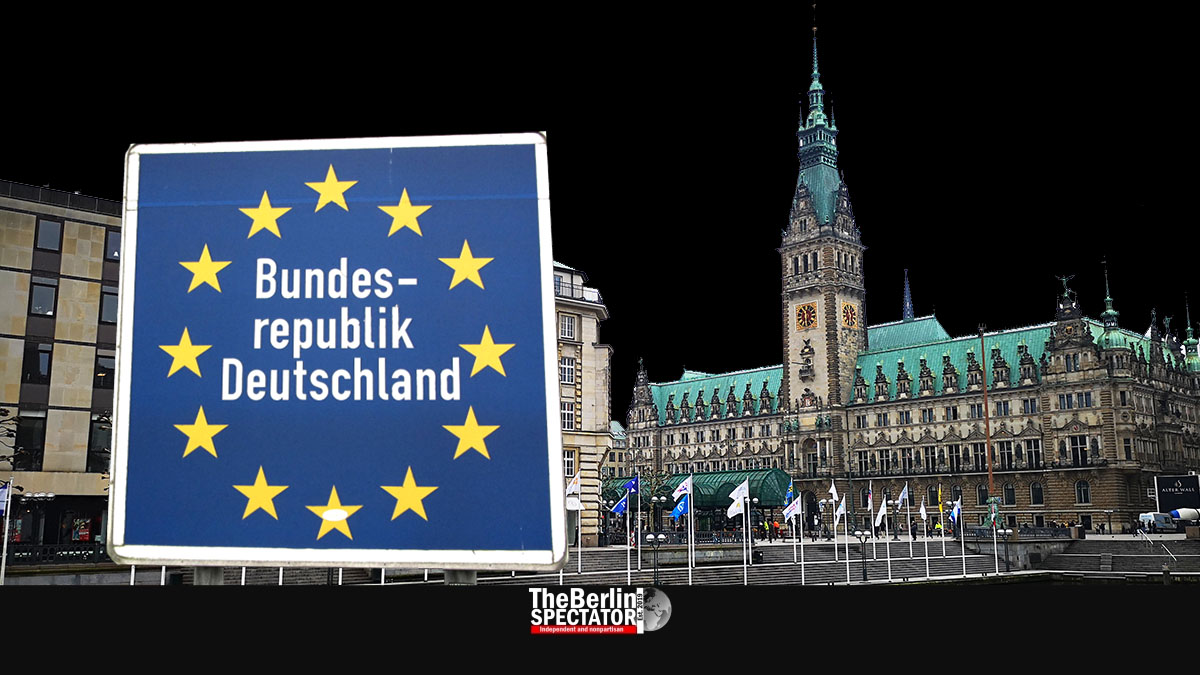 Germany now has an entry ban which applies to most passengers from countries that are considered “Areas of Variant of Concern”. That way, several Coronavirus mutants are supposed to be kept out.

Berlin, January 24th, 2021 (The Berlin Spectator) — The German government acted quickly. From today, there is an entry ban for passengers from five countries. They are Brazil, Ireland, Portugal, South Africa and the United Kingdom. From Sunday, the entry ban will include Eswatini and Lesotho as well. That way, Germany intends to protect itself against newly discovered Coronavirus mutants that have spread quickly in these countries.

Germany itself has reported dozens of cases of the Corona mutant that was identified in the United Kingdom first and, to a lesser extent, a variant from South Africa. But, so far, those versions are not dominant in Germany. If they were, the infection numbers would likely explode again.

The entry ban prevents airlines, coach operators, ship or ferry operators and railroad companies from taking passengers from those seven countries to Germany. For now, the ban is valid until February 17th, 2021. There are exceptions though: German citizens and foreigners with residence permits for Germany may enter.

In order to make sure those who are exempt can travel, the airlines need to keep some flight connections operational, for instance from Britain to Germany. Pilots as well as bus, truck and locomotive drivers who bring in important goods or passengers are exempt as well. So are transit passengers. Interior Minister Horst Seehofer told the ‘Augsburger Allgemeine’ daily, individuals who were allowed to enter Germany from the countries in question needed to provide negative Corona tests and go into quarantine.

Seehofer defended the measure against criticism. He said the entry ban was a “drastic measure” which was “absolutely necessary for the protection of our population.” This was about fighting off highly infectious viruses, the Minister stated. He appealed to everyone in Germany not to take international trips unless they are really necessary.

Germany has tabulated this world’s countries into four categories:

1. ‘Areas of Variant of Concern’

These are countries in which new Coronavirus variants are spreading (see above).

>> Entry ban applies to persons who have been to one of those countries in the past ten days. Persons who are exempt need to show a document that proves they tested negative for Corona upon arrival, and go into quarantine for ten days. It has to be a PCR test that was done up to 48 hours before their trip. Incoming passengers also need to register online.

>> The following applies to passengers who have been to one of these countries in the past ten days. Persons who are exempt need to show a document that proves they tested negative for Corona upon arrival, and go into quarantine for ten days. It has to be a PCR test that was done up to 48 hours before their trip. Incoming passengers also need to register online.

Most countries in the world are part of this category, from Algeria to Venezuela.

>> The following applies to passengers who have been to one of these countries in the past ten days: They need to get tested for Corona within 48 hours of arrival, and they are required to go into quarantine immediately. After five days, at the earliest, they can get out of quarantine with a second negative Corona PCR test. Incoming passengers also need to register online.

These are areas that have been risk areas at any time during the past 10 days but are currently no risk areas anymore. At this stage, Denmark, Greece and Norway are part of this category. These countries are less risky than Germany itself.