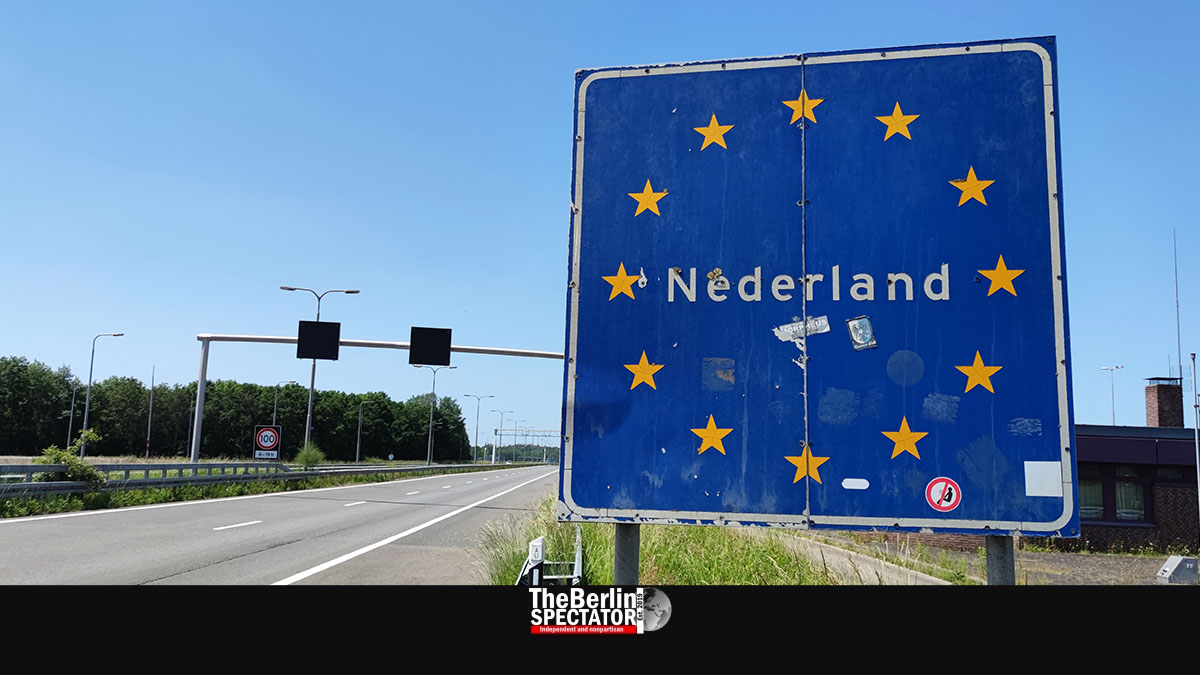 Because of rapidly rising Corona infection numbers in Greece and the Netherlands, Germany has classified these countries as ‘Risk Areas’. It is not the first time. Parts of Denmark were added to the list too.

Berlin, July 17th, 2021 (The Berlin Spectator) — Since the Coronavirus hit Europe in early 2020, the many countries on the continent have categorized each other as ‘Risk Areas’ all the time. When the numbers fall, those classifications disappear, when they rise, they return. Germany classifies countries as ‘Risk Areas’ when the infection numbers there are on the rise, ‘High Risk Areas’ when they are very high, and ‘Virus Variant Areas’ when a new Corona mutant spreads there.

There were times when Germany should have put itself on its ‘High Risk Areas’ list, but it is reserved for other countries. Travelers who come in from ‘Risk Areas’ need new and negative PCR tests, vaccination certificates or documents which prove they had COVID-19 within the past six months in order to bypass the 10-day quarantine they would have to go into otherwise. Whoever returns from ‘High Risk Areas’ needs to be in quarantine for 10 days. After five days, they can get out if they test negative. Persons who have recently been to ‘Virus Variant Areas’ do not get any ‘Get out of Quarantine for Free Card’, no matter what kind of certificates they bring or how many of them they pile up.

Now, the German ‘Risk Areas’ list was extended yet again. It now includes the neighboring Netherlands and Greece. In both of those countries, the Corona infection numbers are rising at an alarming pace. The Danish regions Hovedstaden and Färöer were added to the same list. The new classifications were announced in the middle of the summer holidays. They definitely affect vacationers from Germany and elsewhere.

The Maldives were just downgraded to a ‘Risk Area’ from a ‘High Risk Area’. Myanmar, Sri Lanka and Thailand are now ‘Risk Areas’ as well. The Robert Koch Institute in Berlin also added some countries to the ‘High Risk Areas’ list. They are Indonesia, Cuba and Libya. Three countries were removed from the same list, namely Comoros, Norway and Sweden.

In Germany itself, the infection numbers have been increasing for eleven days now. Since July 6th, the Seven Day Incidence almost doubled. It now stands at 9.4. Germany’s Corona hotspot is Berlin, where the Incidence has almost tripled within the same time period. It reached 16.0 on Saturday. Seven out of sixteen federal states are still below 10. A few days ago, all of them were. Today’s number of new Corona infections within the past 24 hours is 1,608.

Germany’s Corona vaccination campaign is still stalling. Some federal states, including Berlin and Hamburg, are trying to increase the number of vaccinations by offering them without appointments. Hamburg does so at one of its official vaccination centers. In Berlin, vaccinations are being offered on squares and parking lots as well.