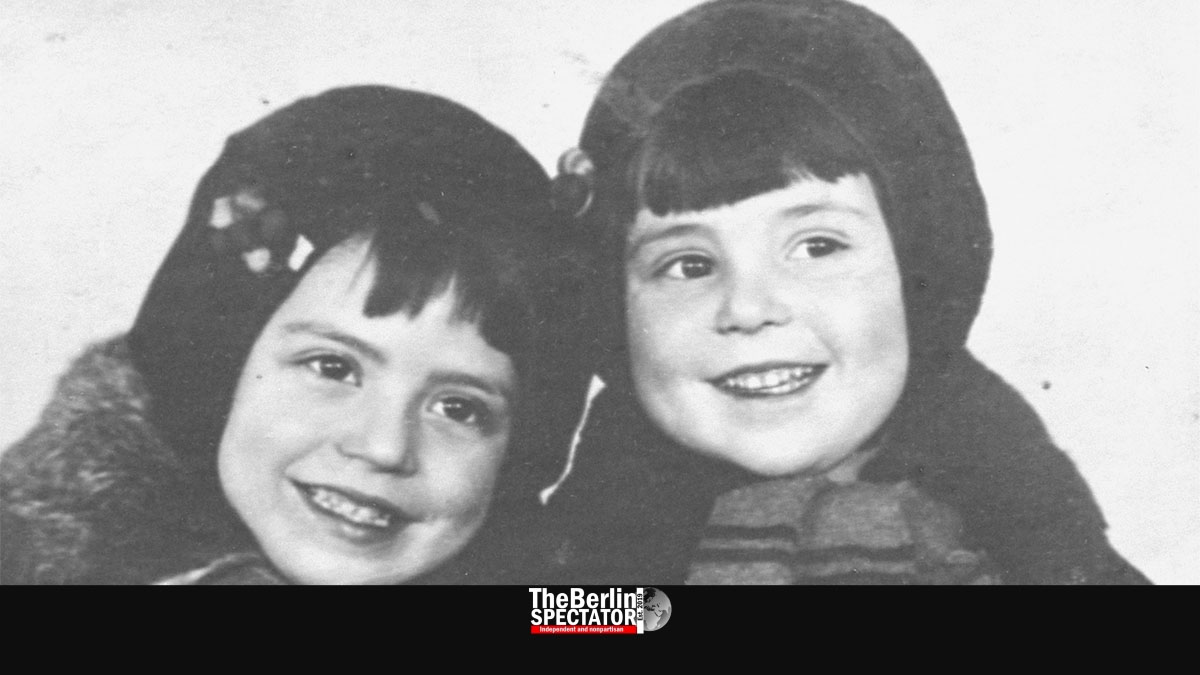 Exactly eighty years ago, German soldiers murdered 33,771 Jews from Kiev (Kyiv) within one and a half days. What took place at Babi Yar was one of the most horrific massacres of all time.

Berlin, September 29th, 2020. Update: September 28th, 2021 (The Berlin Spectator) — On September 29th and 30th, 1941, the Wehrmacht, Nazi Germany’s army, was busy attacking and conquering the better part of Europe while murdering millions of Jews and members of other minorities in its death camps, forced labor camps and in massacres on streets, in forests and at other locations.

The massacre of Babi Yar outclassed most, if not all, local murder campaigns the Germans were responsible for during World War II. What happened at Babi Yar, located just outside the city of Kiev, is too terrible to comprehend or describe.

In September of 1941, Field Marshal Walter Karl Ernst August von Reichenau commanded the Wehrmacht’s Sixth Army which conquered Kiev in cooperation with Task Force C. The division was part of Hitler’s ‘Schutzstaffel’ known as ‘SS’. After the invasion, several explosions rocked the city. Some residents and German soldiers were killed.

About 150,000 Jews who had lived in Kiev had already fled, before the Germans came. When von Reichenau and his men decided to kill all remaining Jews, 50,000 of them were still in Kiev. Most of them were mothers with their children and elderly people. The Nazis justified the murder campaign as a revenge action for those explosions, and they disguised it as the ‘evacuation of all Jews’ in the city.

On September 28th, 1941, the Nazi murderers posted notifications on walls which said that all Jews needed to assemble on September 29th, 1941, close to the train station. They should wear warm clothing and bring their documents, valuables and money, it read. Whoever did not follow the order would be shot.

The notification did not say that all Jews who adhered to the orders would be taken to the Babi Yar gorge and murdered in cold blood, including babies, children of all ages, their parents, grandparents and everyone else. Nor did it say that this was going to be one of the worst massacres to be committed by Nazi Germany’s Wehrmacht in the ongoing war.

Once on site, the Jews were ordered to take off all of their clothes. Dina Pronicheva was one of the few survivors. Her account of the events at Babi Yar describes the most terrible crime on Earth. No adjective could really do it justice: “They had to lie down on top of the other murdered people and wait for the shots from above. Then the next group came. For thirty-six hours, Jews came to die”, Dina Pronicheva was quoted as saying after the war.

“Some people died while thinking of others, like the mother of the beautiful 15-year-old Sara who asked to be shot with her daughter. Until the last moment, she was worried. If she would see her daughter being shot, she would not have to watch her being raped. Another mother spent her last moments breastfeeding her baby. When the newborn was thrown into the gorge alive, she jumped after the child.”

According to the SS, which was proud of its ‘work’, 33,771 Jews were shot within 36 hours. The number was part of a filed ‘SS event report’. Jews who were not dead yet were buried alive when the Wehrmacht blew up the edges of the gorge.

There were only a handful survivors like Dina Pronicheva. She played dead while the Germans shot everyone who was still moving. Then she managed to crawl out from under the bodies, and through the soil that was covering the tens of thousands of the victims.

Seventy-nine years after the massacre of Babi Yar, Nazi Germany’s successor state, namely the Federal Republic of Germany, is a free, democratic country that is still in the process of coming to terms with its horrific past.

The children on the photo at the top of this page were two of the 33,771 victims of the Bai Yar massacre. Malvina Babat was four years old, her sister Polina was three when they were murdered.