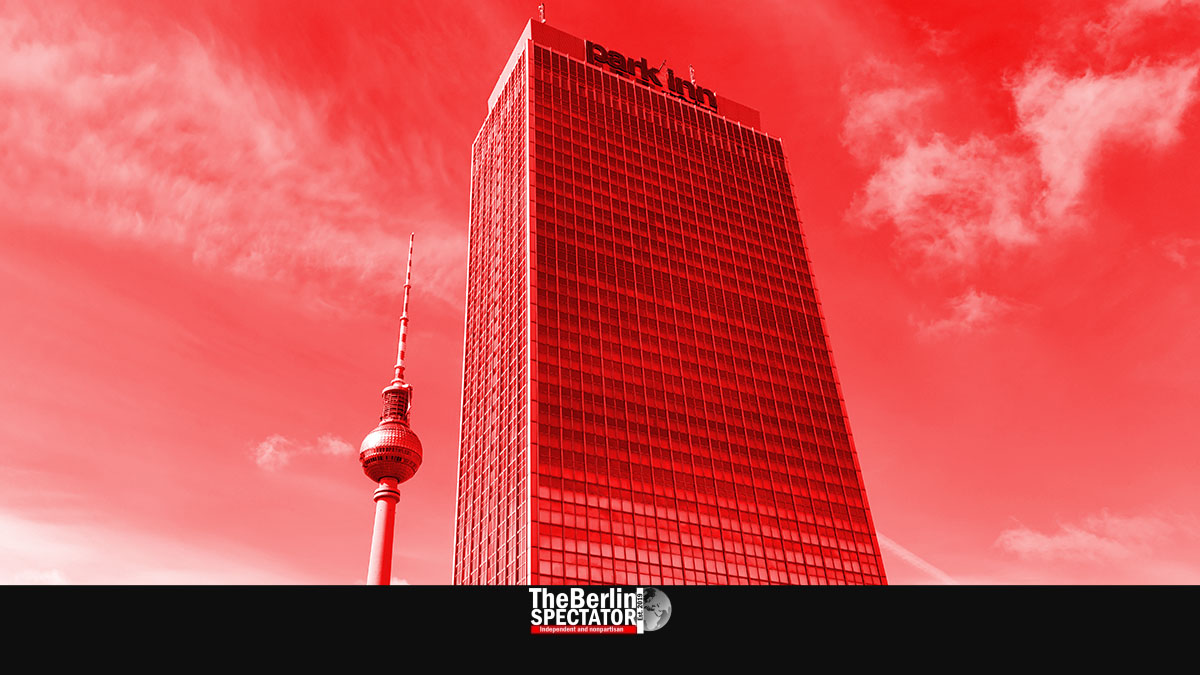 For months, Germany’s Corona infection numbers had been stable. This period seems to be over. The Robert Koch Institute just released alarming numbers. In the meantime, Berlin is dealing with a Corona outbreak at its hip ‘Berghain’ club.

Berlin, October 20th, 2021 (The Berlin Spectator) — Today’s Corona infection numbers provided by the Robert Koch Institute in Berlin are worrisome. In the past 24 hours, more than 17,000 new Coronavirus cases were reported. It is the highest number since May 13th. In spite of the ongoing vaccination campaign, the number of infections is rising at an incredible speed, after months of stagnation.

There are now four federal states with Seven Day Incidences that are higher than 100. They are Bavaria, Baden-Württemberg, Saxony and Thuringia. In the latter case, the Incidence is 163.5, while the other states mentioned are much closer to 100. Suddenly, the number of German counties that are above 200 doubled. There are now 20 of them. Four of those counties just exceeded 300. They are Berchtesgadener Land (355.5), Mühldorf am Inn (347.7), Traunstein (316.6) and Straubing-Bogen (300.8).

These four counties are part of Bavaria. So are most of those that are in the 200 range. But Thuringia and Saxony do look bad as well. All of these federal states have been Corona hotspots before, more than once, since the pandemic reached Germany exactly 631 days ago.

Berlin’s Corona numbers are now rising rapidly too. The German capital’s Incidence stood at 80, a week ago. Now, it is 95.7. Several of its twelve districts are above 100, including ‘Mitte’ (131.2), Friedrichshain-Kreuzberg (125.1), Reinickendorf (120.0), Neukölln (115.0) and Tempelhof-Schöneberg (112.8). In the past 20 months, the governments in Berlin and in the state capitals used to react to increasing infection numbers by implementing stricter Corona rules. It does not seem to be happening this time.

The health authorities in Berlin are trying to track down some 2,500 people who were part of the first party night after the reopening of ‘Berghain’, a club for the in-crowd with strict bouncers, an all-in-black dress code and what not. According to the ‘Morgenpost’ daily, a Corona outbreak was reported there even though the ‘2G’ rule was in place, meaning only vaccinated and cured people were allowed to enter if they were cool enough from the perspective of the bouncer. Now, those who did not make it past the doorman seem to be the lucky ones.

Bavaria is even easing some Corona rules, in spite of the fact that it is one of Germany’s Corona hotspots yet again. At restaurants, people do not have to leave their contact data anymore. Christmas markets down there will be allowed to open without restrictions.