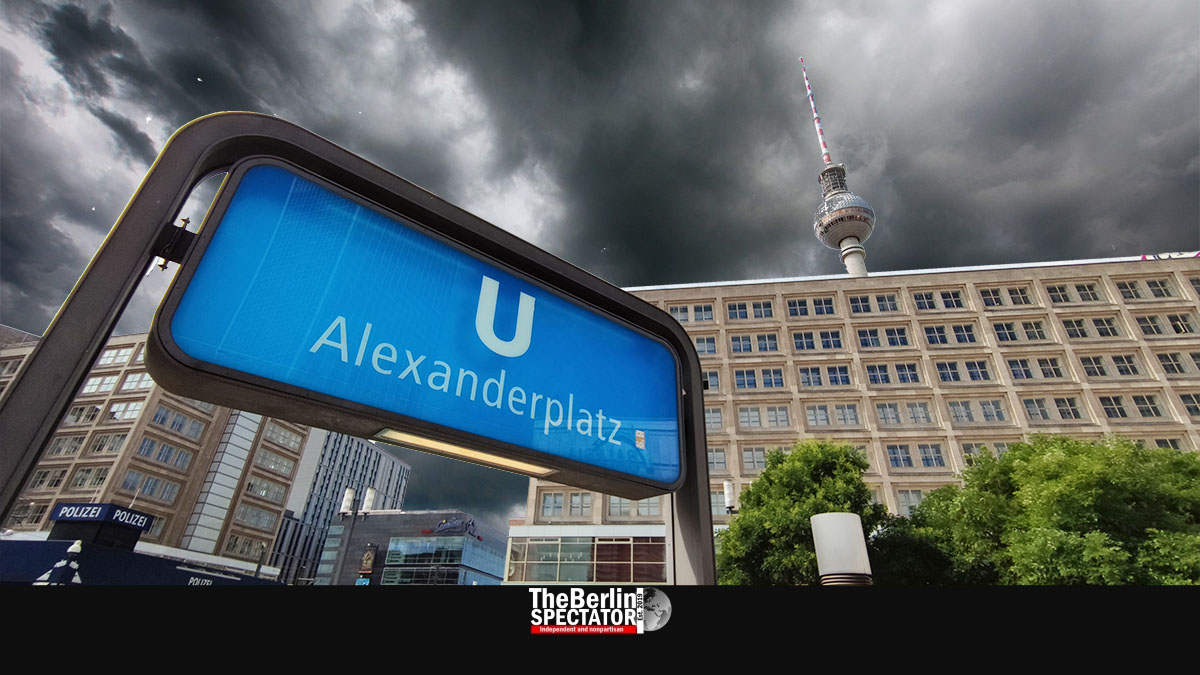 The German Meteorological Service has warned residents of a storm system that will hit the entire country on Thursday. In Berlin, both zoos and some parks will remain closed. Deutsche Bahn’s trains might be affected too.

Berlin, October 20th, 2021, Update: October 21st, 2021, 07:20 a.m. CEDT (The Berlin Spectator) — Gale-force winds are expected in Germany, since a storm system will be hitting the country, according to the German Meteorological Service. Code Red warnings have been issued for some areas. Along the North Sea and Baltic Sea coast, as well as in the Harz mountains and the Black Forest, winds at speeds of up to 110 km/h (68 mph) might develop. Authorities all over Germany have advised residents to be cautious and stay inside.

On Thursday morning, the storm system will reach Lower Saxony and south-western Germany, before it spreads to the country’s eastern part as well. In the north-west, storm tides cannot be ruled out. The Meteorological Service also warned the storm could knock down trees. Some cities have already taken steps that are supposed to protect people. In Hanover, parks will be closed on Thursday.

Berlin is taking several precautional steps. Both of the city’s zoos will remain closed. A spokesperson stated the animals would be staying in their cages wherever possible. The aquarium, which is part of ‘Zoo Berlin’ in the area of former West Berlin, is supposed to open though. Time slot tickets for Thursday which were purchased in advance need to be changed. Berliners were advised to refrain from visiting parks on Thursday because branches may fall from trees. Some parks will officially close. In Berlin and parts of Brandenburg province, thunderstorms were forecast. Around them, the storm will likely become stronger.

In North Rhine-Westphalia, the storm system will probably hit in the early morning hours, and again in the late morning, according to meteorologists. Even tornados are a possibility. Further south, in Baden-Württemberg, Code Red weather warnings were issued for several regions, including Schwarzwald-Baar county, Ortenaukreis county, Freudenstadt, Emmendingen, Waldshut and Lörrach.

Deutsche Bahn announced the storm system could affect train traffic throughout Germany on Thursday. The company specifically said disruptions needed to be expected in Mecklenburg-Hither Pomerania, Brandenburg and Berlin. Passengers were advised to check their trains online beforehand.