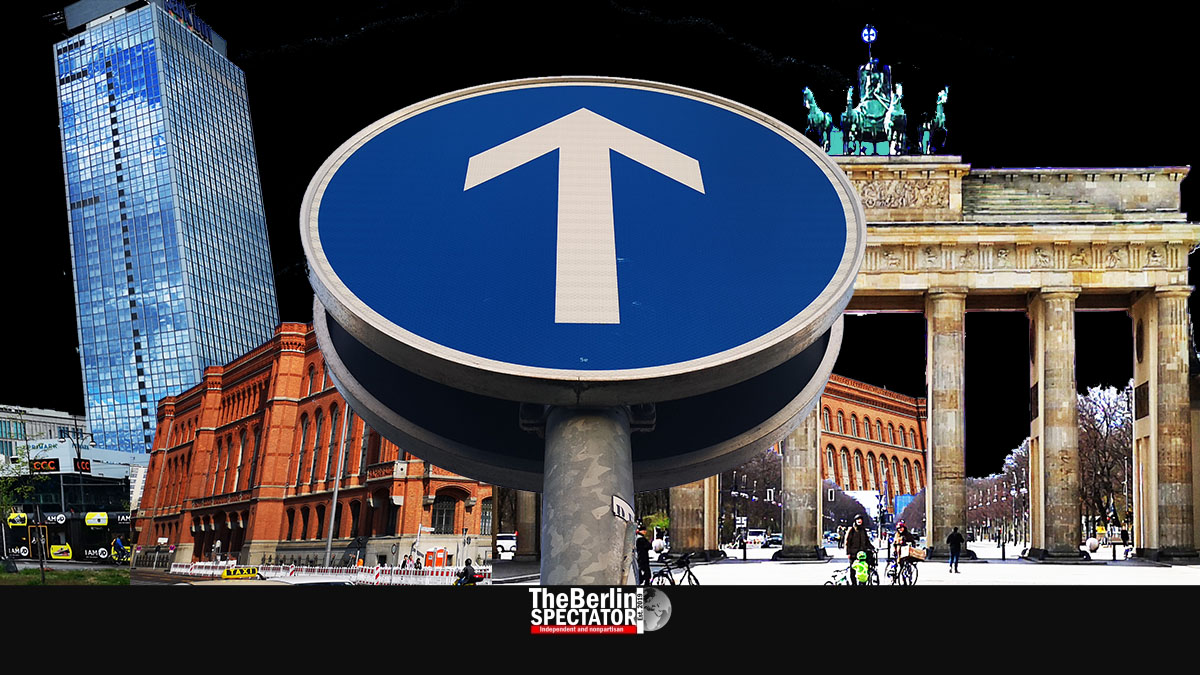 The Corona situation in Germany has become even more serious. There are almost 34,000 new Coronavirus cases. It is the highest number of all time.

Berlin, November 4th, 2021 (The Berlin Spectator) — Germany has never had this many new Corona infections within one day. On December 18th, 2020, about 30,000 new cases were registered. According to the Robert Koch Institute, 33,949 persons got infected since yesterday. This number is more than alarming. So is that of Corona-related deaths. Since yesterday, 165 COVID-19 patients died.

Germany’s Seven Day Incidence just rose to 154.5. As expected, the infection numbers in the country’s sixteen federal states look bad too. Saxony’s Incidence is 336.3. In Thuringia, it even reached 357.4. These kinds of numbers are comparable to the ones that had been reported last winter, just before the vaccination campaign commenced. Bavaria’s Incidence is 234.8, and seven more states reached three-digit levels, including Berlin, which now stands at 165.6 with 1,525 new infections since Wednesday. The German capital’s Neukölln district has an Incidence of 204.9.

What worries virologists and other experts even more is the number of Corona patients in intensive care, which is increasing substantially as well. According to the ‘DIVI Intensivregister’, there are 2,226 of them right now. More than 50 percent of those patients, 1,172 to be exact, are connected to respirators. Three days ago, 1,932 COVID-19 patients were in intensive care, ten days ago there were 1,600 — and this number was already very high.

On Wednesday, Germany’s Health Minister Jens Spahn stated it was important to prevent an overburdening of the health system. Some hospitals were already planning to send patients elsewhere because they could not cope anymore, he said. Spahn also called on the federal states to invite all persons above 60 years of age to get booster vaccinations.

Professor Lothar Wieler, the President of the Robert Koch Institute, said measures needed to be taken. Otherwise, this fourth Corona wave would bring along a lot of grief. Unfortunately, this Corona wave was developing as expected, Wieler stated, since not enough Germans were vaccinated. Professor Wieler called the latest numbers “frightening”.