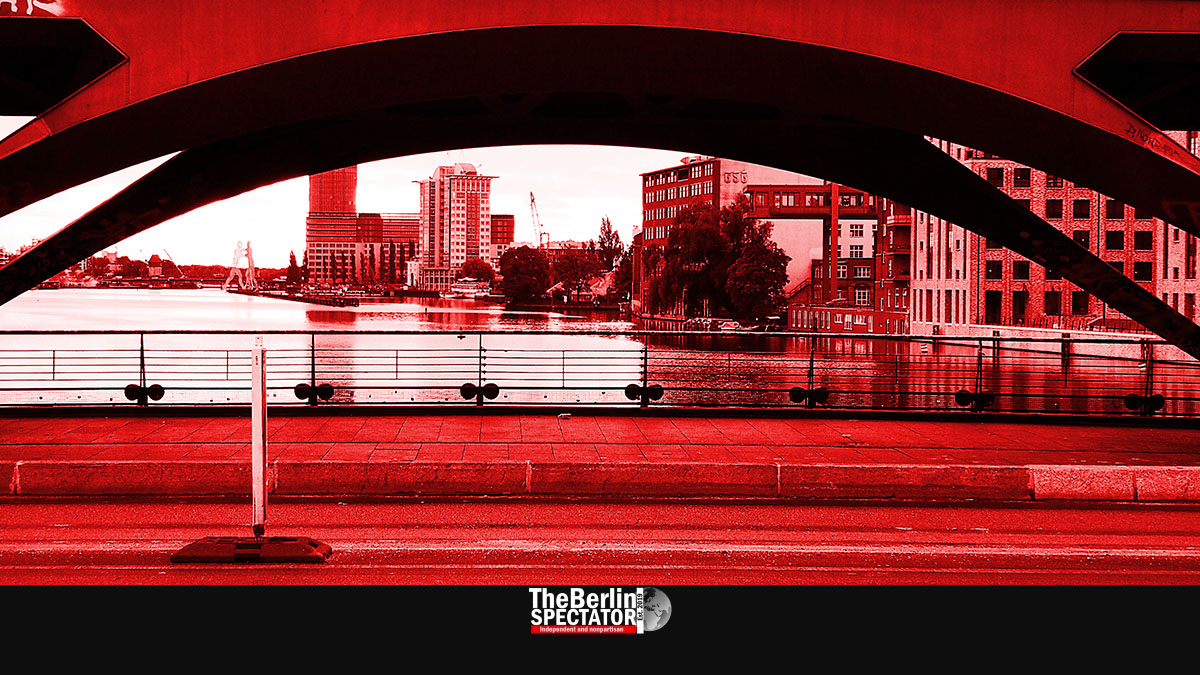 In Germany, another record number of new Coronavirus infections was registered. Since yesterday, 37,120 cases needed to be added to the statistics. The danger is increasing, especially for the unvaccinated.

Berlin, November 5th, 2021 (The Berlin Spectator) — Because of the skyrocketing infection numbers, the Robert Koch Institute (RKI) in Berlin just reevaluated the risk the Coronavirus poses to people in its weekly report on the pandemic. There is a “moderate”, but “growing risk” for individuals who have been “fully vaccinated” (two shots), while the risk for partially vaccinated or unvaccinated persons is “very high”. In the report, the word “very” appears numerous times, including in the sentence about the latest developments. Those were “very alarming”, it says.

Of course, it does not take a doctor’s degree to develop worries in this situation. For the second time since yesterday, a record number of new Coronavirus infection was reported. Within 24 hours, 37,120 of them were listed. This number is significantly higher than the one the RKI released on December 18th, 2020. On that day, the number of new cases exceeded 30,000 for the first time ever. Then, yesterday, the RKI reported 33,949 new Corona infections. Today, the number reached another all-time high.

In the past days, six out of sixteen federal states in Germany still had two-digit Seven Day Incidences. Today, only four are left. They are Bremen, Lower Saxony, Saarland and Schleswig-Holstein. On the other end of the list, the numbers become more alarming every day. Saxony has an Incidence of 385.7, Thuringia reached 386.9. Even 50 is considered a high level. Bavaria stands at 256.8. All other states are between 100 and 200. Germany’s Incidence increased to 169.9. Since yesterday, 154 Corona patients died.

In one German county, Miesbach in Bavaria, the Seven Day Incidence surpassed the 700 mark. Five of them stand between 600 and 700. They are Mühldorf am Inn (Bavaria), Sonneberg (Thuringia), Sächsische Schweiz (Saxony), Rottal Inn and Traunstein (both in Bavaria). Another five counties stand between 500 and 600, nineteen between 400 and 500, and thirty-three are at or above 300.

Germany’s Health Minister Jens Spahn began discussing booster vaccinations against COVID-19 with his colleagues from the federal states on Thursday. A uniform approach in all of Germany was in sight, he stated. Booster vaccinations administered six months after the second shot made a lot of sense. First, the elderly, people with pre-existing conditions and medical staff needed to get their third shots. According to Minister Spahn, booster vaccinations are not supposed to be exceptions anymore, but the rule.

According to a poll conducted by the institute Forsa for the independent German television channels ‘RTL’ and ‘ntv’, a majority among “fully vaccinated” Germans wants to get booster shots. To be precise: Seventy percent of all respondents said they would get a third shot and five percent already got their booster vaccinations. Eighteen percent said they did not want booster shots and 7 percent stated they had not decided yet.