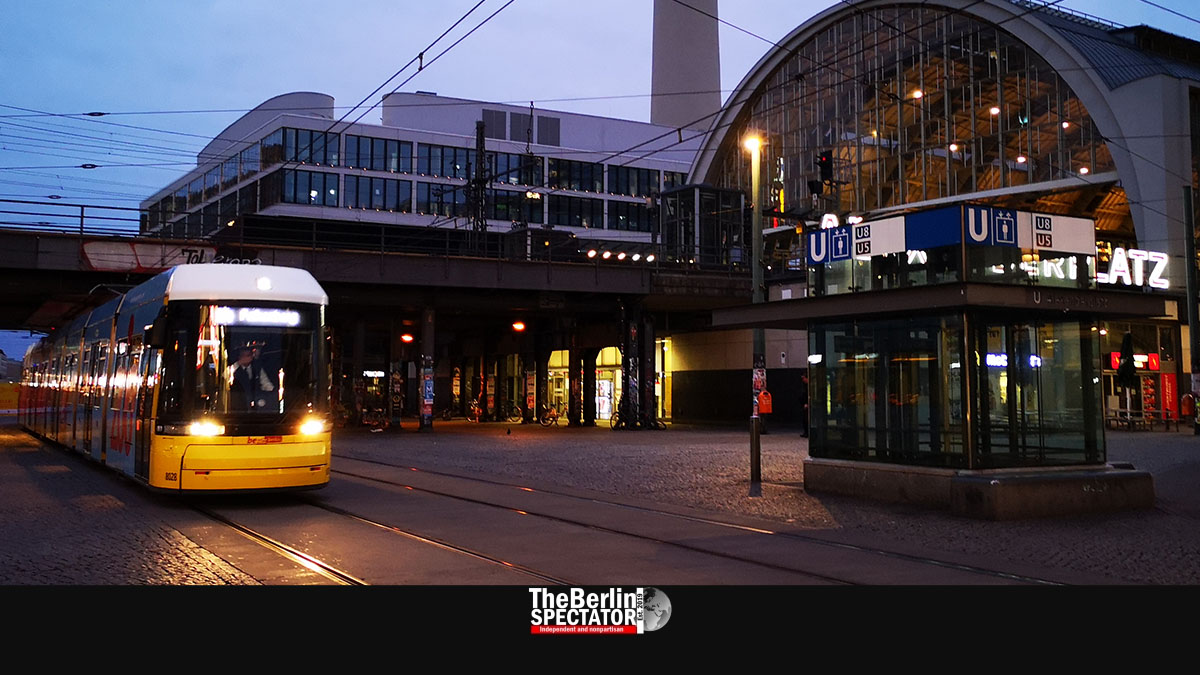 As many as 75,961 new Coronavirus infections were registered in Germany in the past 24 hours. This number is a new record. The future government of the Federal Republic has plans for the fight against the pandemic. Will they suffice?

Berlin, November 25th, 2021 (The Berlin Spectator) — The enemy is invisible. Exactly 667 days ago, it hit for the first time. Just when most of Germany thought it had won the fight, it hit harder. Now, 667 days into the crisis, Corona is stronger than ever. The virus is winning. Now, the ‘traffic light coalition’, Germany’s future government, is stepping up the fight. Today’s record number of new Corona infections, 75,961, shows: The measures Germany has taken in the past weeks and months were not radical enough.

On Wednesday, Olaf Scholz, the likely next Chancellor, announced steps his government intends to take once it is in power in about two weeks from now. “The situation is serious”, he said. He would set up a permanent Corona HQ at the chancellery, with representatives from the federal government and the states, as well as an expert group consisting of virologists, epidemiologists and psychologists. The latter would monitor the situation and develop appropriate measures.

Scholz, a Social Democrat (SPD) and his partners from the Greens and the Free-Democratic Party (FDP) also intend to extend the ongoing vaccination campaign, by increasing the capacity of vaccination centers and sending out immunization teams consisting of soldiers. Scholz also stated the vaccination of vulnerable groups had to be enforced. Challenged nurses and caretakers would get a bonus, the likely next Chancellor announced. His government would allocate 1 billion Euro (1.12 billion U.S. Dollars or 0.84 billion Pounds Sterling) for this purpose, for now.

Scholz also wants mandatory Corona vaccinations for those who take care of vulnerable groups, and a constant evaluation of anti-Corona measures in order to see whether new decisions have to be taken. “The new federal government will do everything necessary to get our country through these times”, Scholz vowed. Considering the exploding infection numbers it is unclear whether the plans he announced are strong enough. Right now, Germany seems to be helpless against the enemy.

The country’s Seven Day Incidence just reached 419.7. In previous Corona waves, it had never exceeded 200. The Incidence remains one of the most important numbers to watch because it shows how many persons were infected per 100,000 inhabitants in the past seven days and therefore allows comparisons between the situations in cities and rural areas and the monitoring of tendencies.

The number of Corona-related deaths per day is increasing too. Since yesterday, Corona killed 351 people in Germany. The total number of Corona-related deaths now exceeds 100,000. There are 4,070 Corona patients in the country’s intensive care units right now. Yesterday, there were 3,987. Saxony is the first federal state to reach a four-digit Incidence level. It now stands at 1,074.6.

In four counties in Brandenburg province, nightly curfews for unvaccinated persons apply from today. Clubs in those regions have to close. In the affected counties Elbe-Elster, Oberspreewald-Lausitz, Spree-Neisse and Dahme-Spreewald, the Seven Day Incidence exceeds 750. The measure applies from 10:00 p.m. to 06:00 a.m. until the numbers improve. In earlier Corona waves, a level of 200 triggered nightly curfews for everyone.