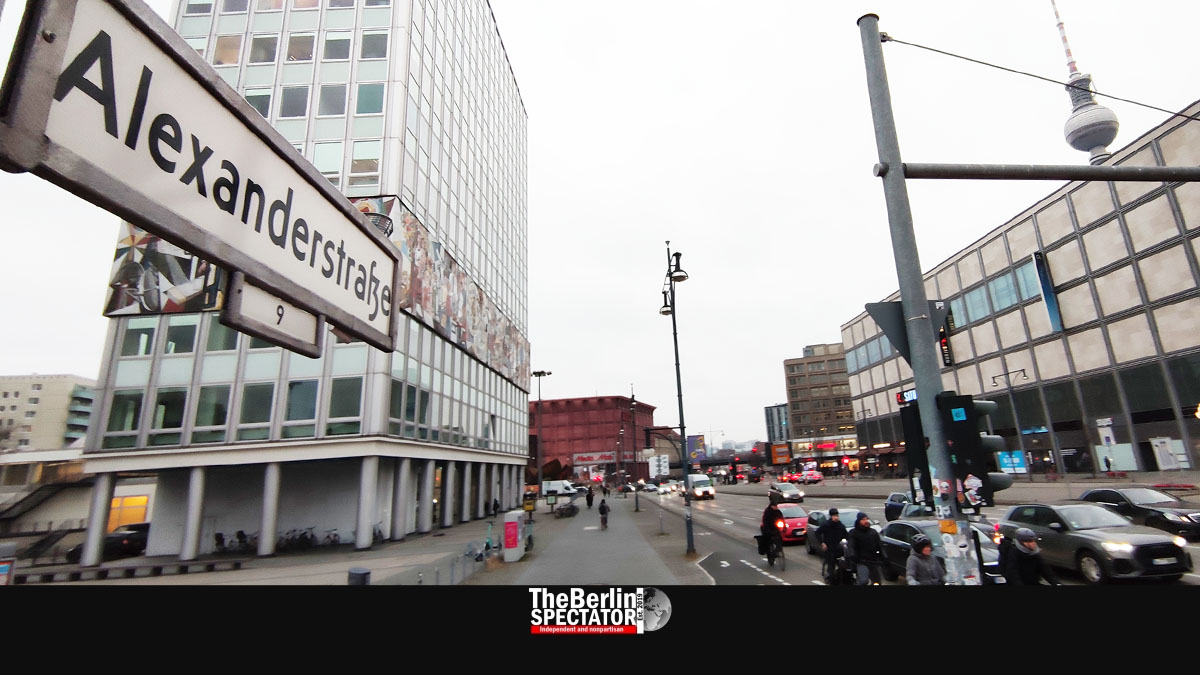 The Omicron mutation of the Coronavirus is hitting Germany badly. Every day, the Robert Koch Institute reports record infection numbers. Today is no exception. The peak of the ongoing wave might be weeks away.

Berlin, January 20th, 2022 (The Berlin Spectator) — Seven hundred and twenty-three days ago, the first Corona infection was confirmed in Germany. The first dose of vaccine was administered thirteen months ago. This morning, Germany registered the biggest infection numbers ever. If Omicron was more dangerous than it is, the ramifications would be unbearable. But, because of the extremely high number of people who catch it, Germany’s health system could still be overburdened, according to Health Minister Karl Lauterbach.

This morning, the Robert Koch Institute reported 133,536 new Corona cases in Germany. Yesterday, there had been 112,323 new infections. Before yesterday, the highest number ever recorded had been 92,223. This all-time high only lasted for five days. Obviously, these extremely high numbers are pushing up the Seven Day Incidence, which just reached 638.8, more than three times more than it ever has been in any previous Corona wave.

Three city states now have four-digit Incidences. They are Bremen (1,294.9), Berlin (1,154.2) and Hamburg (1,083.6). Within Berlin, some of the latest numbers are almost too terrible to look at. In the Mitte district, today’s Incidence is 2,286. This means that one in 50 residents got infected in the past seven days. At this moment, Berlin-Mitte is Germany’s worst Corona hotspot. With a level of 1,621.9, Neukölln is not that far away.

Friedrichshain-Kreuzberg is above 1,500, Spandau above 1,400. Pankow, Charlottenburg-Wilmersdorf, and Lichtenberg have four-digit Incidences as well, and Treptow-Köpenick is about to join them. Because of a technical issue, the numbers from there had not been reported in days. The situation already affects Berlin’s public transport. Because many drivers called in sick, the schedules on some bus lines were thinned out. FFP2 standard masks are compulsory on public transport in both Berlin and Brandenburg. Now, this rule is supposed to be checked more thoroughly. In the meantime, the organizers of the Berlinale Film Fest intend to go ahead with the big event, in spite of it all.

Of course, there are more Corona hotspots in Germany. They include Delmenhorst, Potsdam, Wiesbaden, Frankfurt, Segeberg, Bonn, Kiel, Dachau, Lübeck, Krefeld, Darmstadt and Solingen. The only good news is the fact that the number of Corona patients in intensive care is still decreasing. It stands at 2,571. Of those patients, 1,541 are connected to respirators, according to the ‘DIVI Intensivregister’. The number of Corona-related deaths in the past 24 hours is 234.

On ZDF television, Germany’s Health Minister Karl Lauterbach told the show host Markus Lanz, the ongoing Omicron wave would probably reach its peak in mid-February. Soon, Germany could face hundreds of thousands of new Corona infections per day. This kind of scenario was likely. A problem Germany had was the fact that the number of unvaccinated elderly people was high in comparison, the Minister stated.

Lauterbach was also asked about the decreasing hospitalization rate. He said this was an “irrelevant snapshot in time” because the wave which was ongoing in England and France had not really reached Germany yet. Lauterbach expects the “real burden” to be evident in the second half of February.