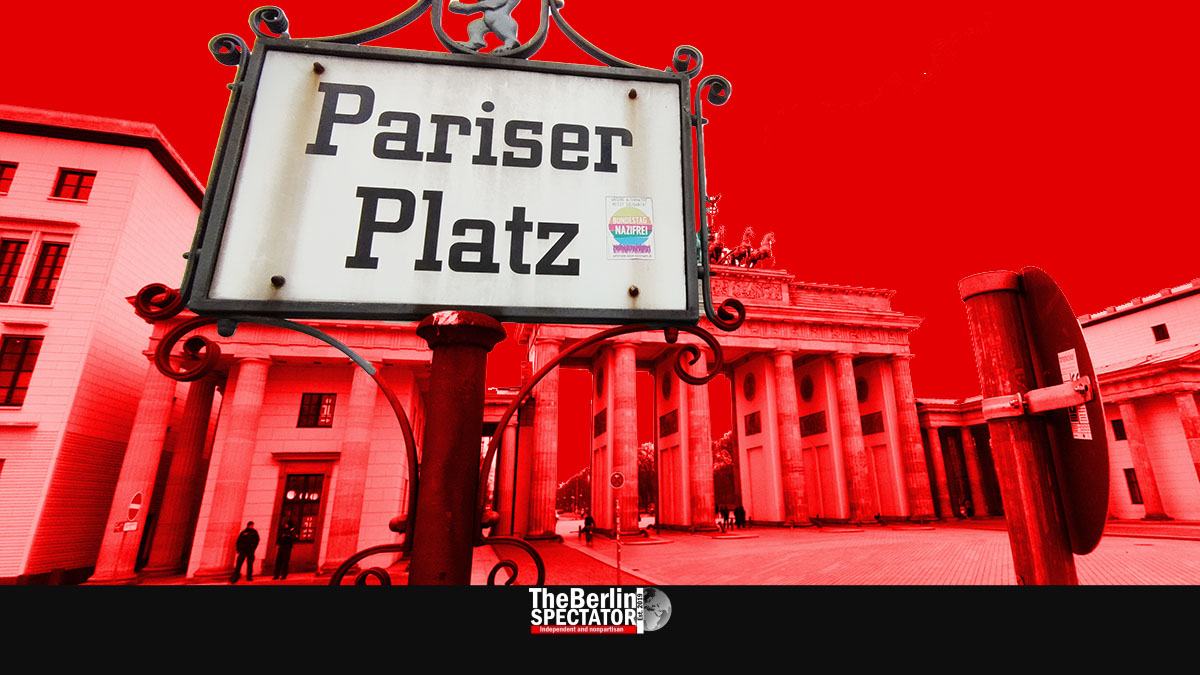 In Germany, 135,461 persons got infected with Corona since Friday. While this is the second-highest number of all time, the country’s new Seven Day Incidence is a record. It stands at 772.7. The high infection numbers already affect airports and public transport.

Berlin, January 22nd, 2022 (The Berlin Spectator) — As expected, the infection numbers in Germany keep on rising. The Robert Koch Institute registered 135,461 new Corona cases within 24 hours. Germany’s Incidence reached 772.7. The country’s main Corona hotspot is Berlin. Since yesterday, the capital’s Incidence increased to 1,473.1 (from 1,258.3). Its Mitte district is affected badly. It now has an Incidence of 2,814.3 (no typo).

Four more Berlin districts are at the top of the list of Germany’s Omicron hotspots. They are Pankow (1,953.6), Friedrichshain-Kreuzberg (1,776.4), Neukölln (1,751.3) and Spandau (1,737.9). The situation remains bad in Delmenhorst, Bremen, Hamburg, Potsdam, Wiesbaden, Darmstadt, Bonn, Solingen, München and in the entire country. Experts believe the infection numbers will keep on rising for another few weeks.

The government is hoping to be able to push a mandatory Corona vaccination law through the Bundestag and Bundesrat soon. Health Minister Karl Lauterbach just told the ‘Rheinische Post’ daily, three vaccination shots would suffice once there were compulsory immunizations. A decrease of the protection full vaccinations and a booster shot provided had not been determined. The Minister said everyone needed to be boostered right now.

In Berlin, the Senate is worried about the critical infrastructure, because of the skyrocketing infection numbers. The public transport provider BVG is in the process of thinning out bus, metro and tram lines. The Omicron wave generally leads to issues since more and more employees call in sick. This affects the police, fire departments, the power, water and natural gas supply as well as the hospitals.

Governing Mayor Franziska Giffey visited clinics in Berlin’s Friedrichshain and Pankow boroughs. She said the absence of personnel was an issue that had come up in the conversations she had had there. This was not only about infected and quarantined persons, but also about parents who needed to stay at home with their kids because of Corona problems at the city’s schools and kindergartens. Mrs. Giffey said the Senate was determined to keep Berlin’s public life going.

At Berlin’s schools, 13,571 kids tested positive for Corona since last week. A total of 336,633 schoolchildren are infected right now. More than 3.6 percent of all school employees, including teachers, are infected with the Coronavirus as well.

Obviously, the ongoing Omicron wave affects the entire country. At Frankfurt Airport, the management is expecting delay, long waiting times and flight cancellations. A spokesperson stated infection cases and the quarantine rules were making many employees call in sick. The check-in and baggage handling departments were affected. Personnel from other departments would help, but they could not fully compensate the many sick notes. Other airports are expecting similar issues.