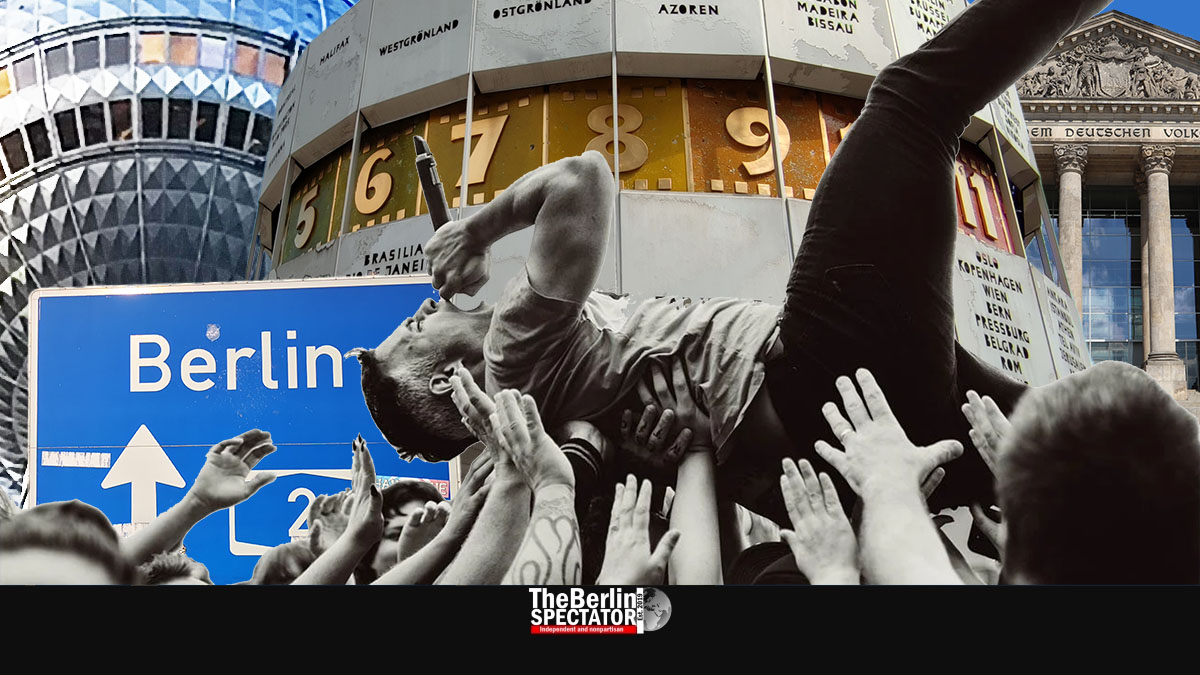 Berlin’s cultural overkill is back. Starting on Saturday, the Culture Summer Festival will be offering a diverse program of 90 shows and performances. This event delivers culture for everyone, and for free.

Not all Berliners will be sipping red wine in Bordeaux or Caipirinha at the Copacabana. Whoever is in the German capital, residents and visitors, will have something to do every day throughout the summer. There is more culture in the next three months than an average person will experience in a lifetime. In some cases tickets are needed, but they are free of charge.

It all starts with a giant open air opening show at former Tempelhof Airport. “All Berliners and guests are cordially invited”, the organizers say. They are promising an exceptional evening for which the tarmac will be turned into Berlin’s biggest “terrace bar”, whatever this may be. “Come with your loved ones, relax on recliners and dance into the sunset”, the announcement reads. Kulturprojekte Berlin, a state-owned company responsible for culture and history projects, is behind all of this.

The first night in Tempelhof will include “live acts, cool drinks and delicious food.” Once the sun sets, the French group Compagnie Off will be delivering “a spectacular light and music show” during its first performance in Germany. This is the kind of event the neighbors in Tempelhof, Kreuzberg and Neukölln will probably hear too, if they open their windows in the evening of the day that is expected to be the hottest one since the summer of last year.

Those who would rather sleep at night, but who do insist on getting their share of Classical Music, can go to Bebelplatz, right next to the State Opera ‘Unter den Linden’, on Sunday, June 19th, 2022 at 1:00 p.m. CEDT. This is when the Staatskappelle Berlin orchestra, conducted by none other than Daniel Barenboim, is scheduled to play Robert Schumann’s Symphony no. 4 in D minor as well as Pyotr Ilyich Tchaikovsky’s Symphony no. 5 in E major.

There are too many events to list here, including one by the Turkish activist and artist Gaye Su Akyol. It will happen on July 5th at the Humboldt Forum located in the rebuilt Berlin Palace. During her open air gig, she will be delivering the blend of “psychedelic Surf Rock” she is known for, along with “Post Punk” and Grunge. Gaye Su Akyol is also an actress and an important personality in Turkey’s LGBTQ community.

Russia’s ongoing war of aggression against Ukraine is a subject at the festival as well. The organization United24 was launched by Ukraine’s President Volodymyr Zelenskyy with the purpose of collecting funds needed for the country’s defense against the aggressor. United24 is behind the ‘Life Will Win’ fund raiser concert on Berlin’s Bebelplatz square on June 20th. Countless mostly Ukrainian artists will be performing here, including Montanik, Vopli Vidopliasova, Pianoboy und Wellboy.

The Culture Summer Festival’s entire program can be found on its website, along with the right links for free tickets (where required) and more detailed information.