Court Decision in Berlin: State Elections Need to be Repeated 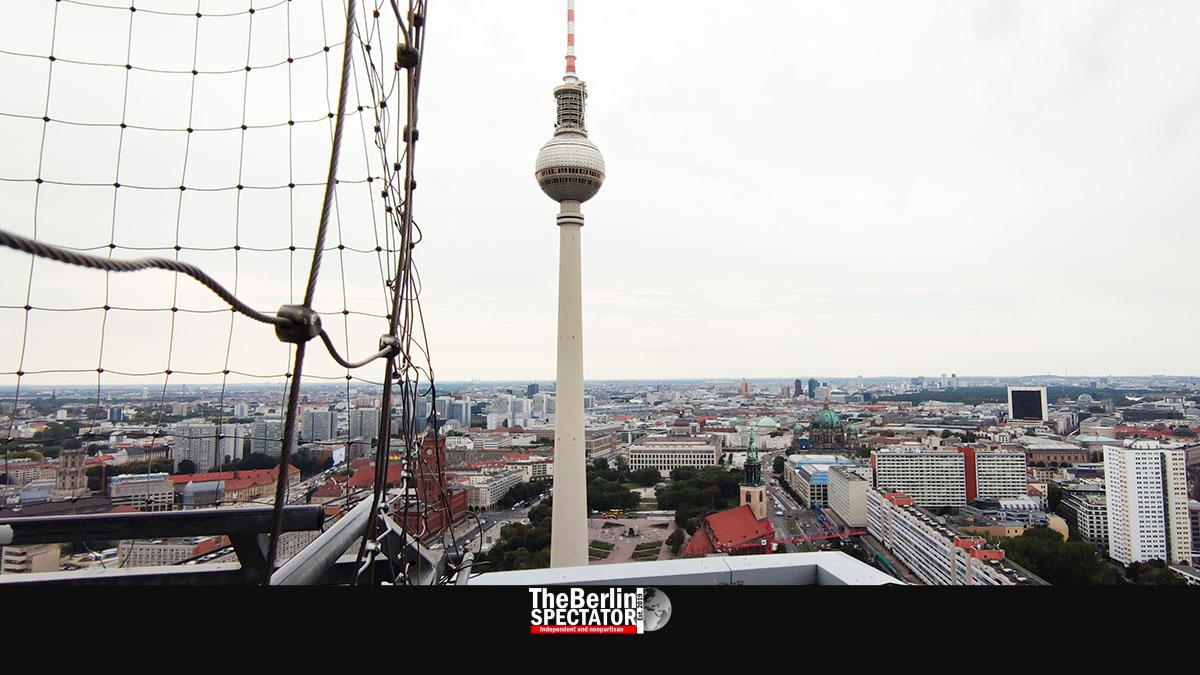 As expected, Berlin’s Constitutional Court just decided that last year’s state and district elections need to be repeated because of irregularities on Super Sunday. The same candidates will have to run again, including the Governing Mayor.

Berlin, November 16th, 2022. Update: 1:50 p.m. CET (The Berlin Spectator) — Berlin is going through a political crisis. Within three months, everything could change. It is unclear who will be governing the city state. Governing Mayor Franziska Giffey is heading a three-way center-left coalition which includes her center-left Social Democrats (SPD), the left-wing Greens and the far-left ‘Die Linke’. Will this still be the case in three months from now? Nobody knows.

That is because Berlin’s Constitutional Court just took a decision for an election rerun, for reasons nobody can dispute: Election day on September 26th, 2021, was a chaos, and one that could and should have been avoided. According to Ludgera Selting, the Court’s President, the elections on that day are being annulled. This applies to both the state elections and those for Berlin’s district assemblies. It is the first time anything like this is happening in Germany.

According to Ludgera Selting, the decision was necessary because there had been too many issues on election day. She stressed this was not about election fraud or manipulation, but rather systemic deficiencies. The election workers were not at fault here, since the mistakes had been made during the preparation.

Mrs. Selting said the court had looked into 100 statements on the elections as well as official documents from the polling sites. This information alone had been enough to annul the election. One of the many issues was the fact that it was impossible to establish how many voters did not have the opportunity to cast their ballots because of the problems that had surfaced in 2021. On February 12, 2023, the election rerun might take place.

On September 26th, the district election, state elections, the elections for the Bundestag took place in Berlin. In addition, the voters took part in a referendum about a dispossession of real estate companies. Since the Berlin Marathon was going on on the very same day, most of the city center was blocked to motorized traffic, which led to even more problems.

In a number of polling stations, the wrong ballots were given out, which was why they were missing in others. As a result, ballots were copied in copy machines, which is not supposed to happen either. Voters had to wait for hours. At some polling stations, many did not even get the chance to vote. Some locations remained open while the first estimations were aired by electronic media. Far more volunteers are supposed to make sure the rerun will take place without issues. Berlin will also invest more funds.

In exactly 431 out of 2,256 polling locations, including absentee voting districts, the elections for the Bundestag will have to be repeated as well, for the same reasons. It is unclear whether this will have implications for the composition of the German parliament. Consequences for some MPs or parties cannot be ruled out.

Dennis Buchner, the President of the Berlin House of Representatives, stated the city’s state’s parliament was able to act. And all legal acts it had passed were valid. Buchner said the House’s members needed to rely on a correct and indefeasible organization of elections.

There is a difference between new elections and an election rerun. The latter is what is going to happen next year. In new elections, new candidates could be running. In Berlin, the same ones will be on the ballots in most cases. But because the situation is different, the results will be as well.