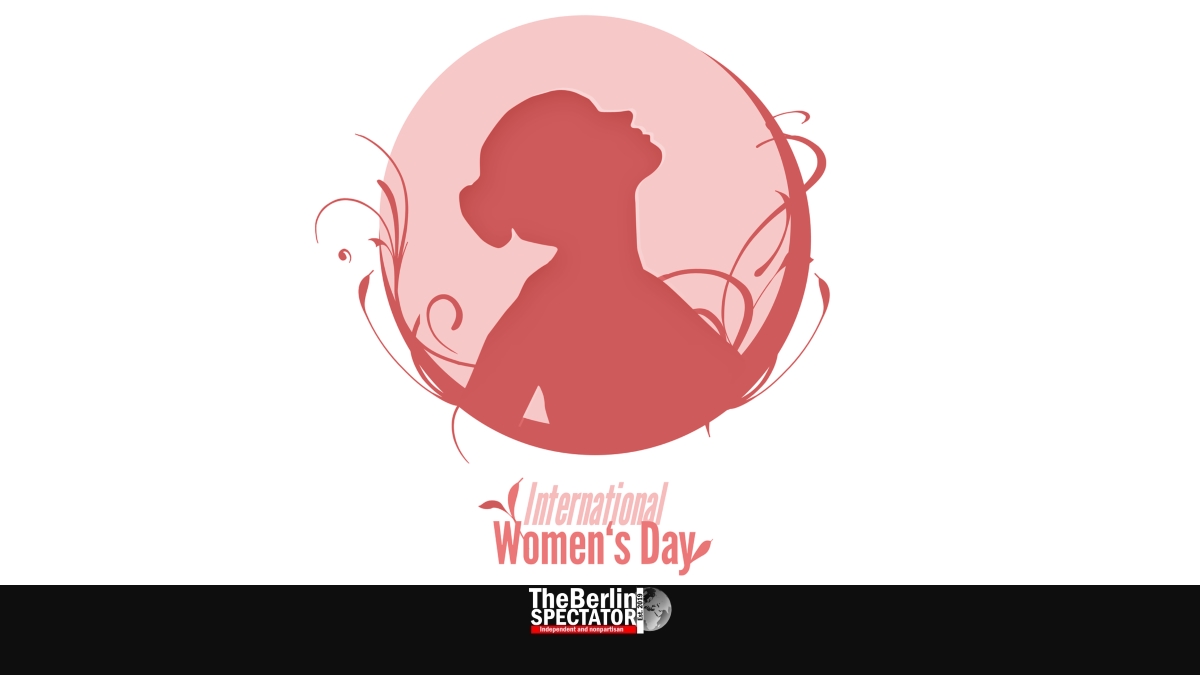 On International Women’s Day 2019, gender equality in the European Union has not been achieved. Women vote, but they are still far away from representing half the members of parliament in European Union countries. Also there is a big gap between the employment rates of women and men.

In the E.U., the employment rate of women aged 20 to 66 was 66.5 percent in 2017, while the rate for men was 78 percent, according to data released by Eurostat today. This means the European gender employment gap is 11.5 percent, on average, while there are big differences between the member states.

Eurostat says the average E.U. gap had decreased by 0.7 percent within five years, which is not exactly a sensational value. The largest decreases were recorded in Malta, Luxembourg, Slovakia and Germany, where the gender employment gap in 2017 was at 7.9 percent, way below the E.U. average. In other countries, namely in Hungary, Ireland and Bulgaria, the gender employment gap rose.

Back to women in politics: The national parliaments in the E.U.’s member states are a sorry sight as well. On average, women held less than a third of all seats in 2018. To be precise: 30 percent of all MPs in Europe’s capitals were women, according to Eurostat. In 2003, things were even worse. Back then the rate stood at 21 percent.

Last year, no E.U. country had more female MPs than male ones, but again there are big differences. With 47 percent, Sweden had the highest share of women in its parliament. In Finland, Belgium and Spain the situation was similar.

On the other hand there are countries in which women accounted for less than a fifth of all members of parliament in 2018. They are Hungary, where only 13 percent of all MPs were women, Malta (15 percent), Cyprus and Greece (both were at 18 percent).

In Germany, the country where this publication is based in, about one third of all Berlin Bundestag members were female in 2018 (and still are).

The share of women who were senior and junior ministers in the governments of the E.U.’s member states stood at 30 percent in 2018, up from 23 percent fifteen years earlier. The most impressive numbers, in this regard, came from Spain and Sweden, were more than half, 52 percent, of all members of government were women. France, the Netherlands and Denmark do look pretty good in this regard too.

In the governments of Hungary (7 percent), Malta (12 percent), Cyprus, Italy and Poland (17 percent in these three countries), women had the lowest share of ministers.

Eurostat also counted female presidents and prime ministers (including the one female chancellor) in the E.U.. In 2018, there were three female heads of state, but none in 2003. Since that year, the number of female heads of government was never more than four, and never exceeded 14 percent.

So, how is Europe doing? All in all, there is some progress, but things do not seem to be changing in favor of Europe’s women fast enough.

ITB Berlin: A Morning at the Largest Travel Trade Fair