Death of Israeli in Berlin: Police Apologizes for Not Informing Embassy 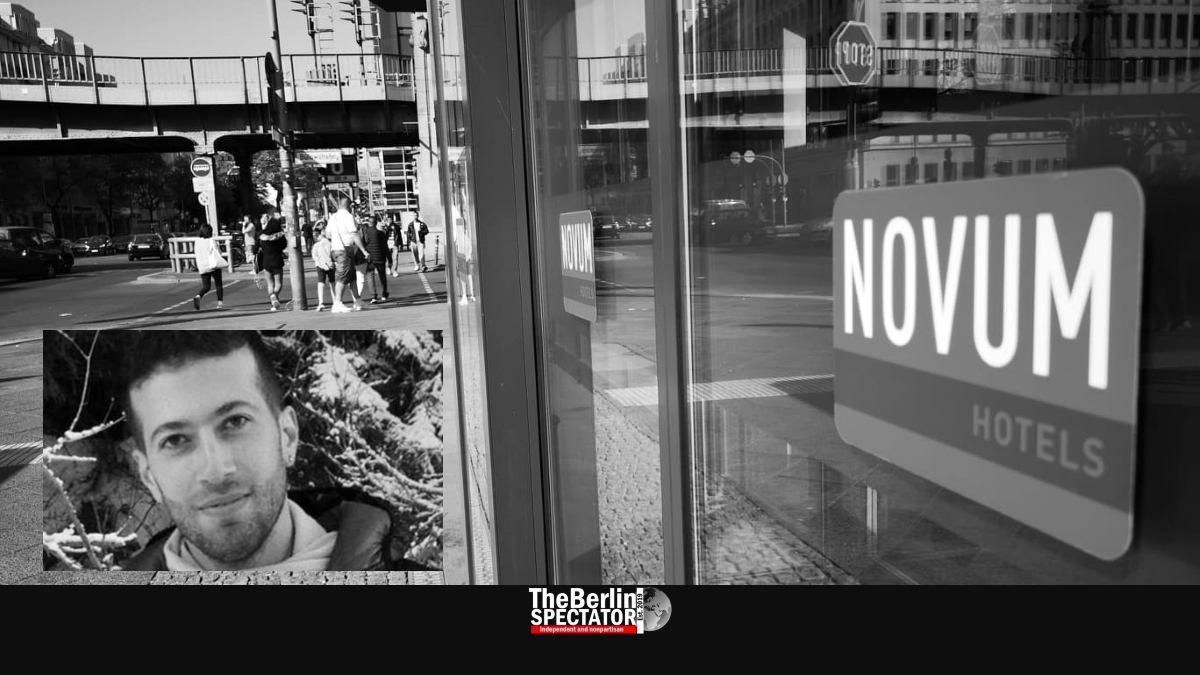 The Berlin Police Directorate has apologized for failing to inform the Israeli Embassy about the death of a young Israeli citizen. In an answer to an e-mail The Berlin Spectator had sent to the police press office yesterday, spokesman Thilo Cablitz wrote the case was now reviewed internally.

Cablitz said the police stations in charge of the case were “sensitized”. Informing the next of kin in cases of death was very important. Regarding Yaniv Avraham, the 36-year-old man from Judea and Samaria who was found dead in his hotel room on Friday April 19th, informing the Israeli Embassy would have led to his family being notified, Cablitz conceded.

Avraham’s parents were not informed about their son’s death until Wednesday. His family had searched for him by posting messages and photos of his on social media.

The cause of death has not been determined, according to the Berlin Police Directorate. On Wednesday, The Berlin Spectator was told an autopsy would be performed that same day. It is unclear whether the coroner has found out anything. The investigation is ongoing.

In the meantime, the Israeli journalist Antonia Yamin posted information on her Facebook page, according to which a second person may have been involved. The sad case of Yaniv Avraham’s death might have to do with manslaughter. But this has not been confirmed.

Avraham came to Berlin on April 17th. On the 19th, he was found dead in his room at the Novum Hotel in Potsdamer Strasse. Earlier, Israeli media had reported he had been found on Thursday. Last weekend, Yaniv Avraham was supposed to take a flight to London, but he was already dead.

His family said they had been worried throughout the Passover holiday, since Yaniv had not called them. Once the terrible news had reached the family, his father complained about the absence of information, which the Berlin Police apologized for today.

Because antisemitism is spreading in Germany again, especially in Berlin and other federal states in the eastern part of the country, and due to Germany’s partially terrible history, Avraham’s case is even more sensitive than it would have been if he had not been an Israeli national. But, at least so far, police have not said anything about an antisemitic background.