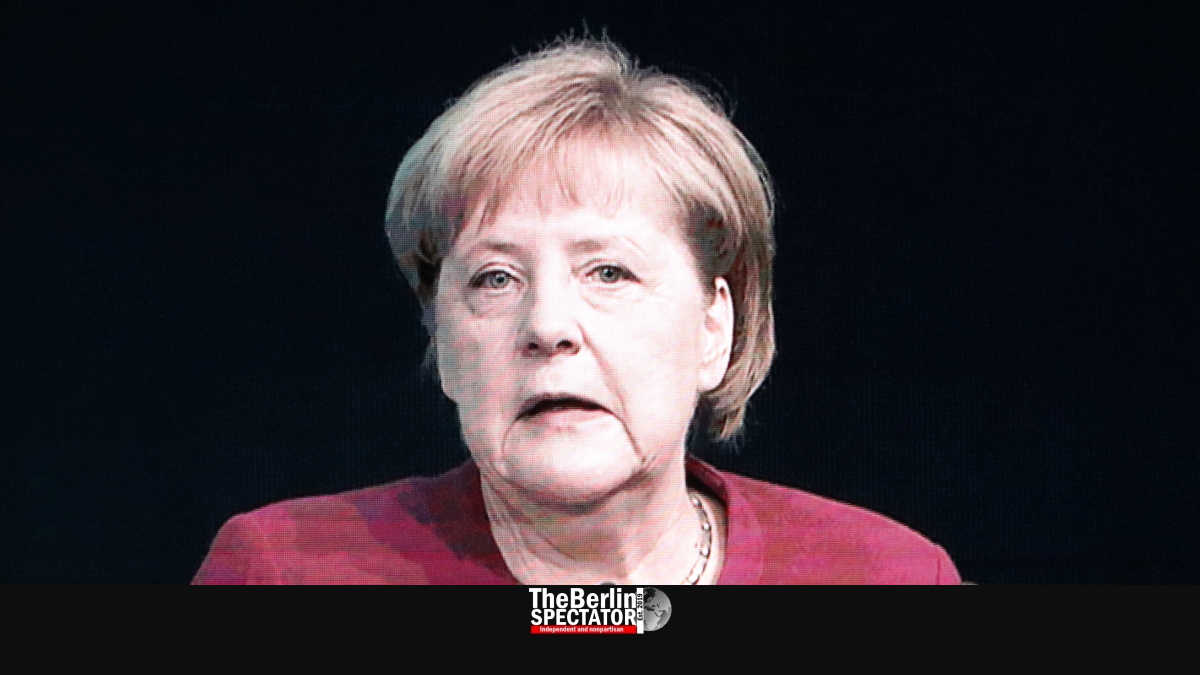 The German government has approved a series of measures designed to decrease the country’s CO2 emissions. Higher taxes on Diesel and gasoline are included, as well as a monitoring mechanism.

While 100,000 Berliners protested for more effective climate protection policies around the corner from her Chancellery, Chancellor Angela Merkel and her coalition partners agreed to a ‘climate package’. Its goal is to decrease the CO2 emissions to the level they are supposed to have in 2030.

The catalogue of measures Berlin decided to pursue has 22 pages, according to reports by German-language media, and a volume of 50 billion Euro (55 billion Dollars or 44 billion Pounds Sterling). In spite of the rather large price tag, the government does not want to add more debt.

One of the controversial points had been an annual monitoring mechanism regarding the CO2 emissions, which the Social Democrats (SPD) had insisted on, while Markels CDU and its sister party CSU had rejected the idea at first. But now the emission levels will be checked and verified once a year after all.

One of the strategies the government chose to adapt is to trade certificates for CO2 emissions. This will reportedly apply to both traffic and buildings. Higher emissions mean paying more. Also prices for Diesel and gasoline will increase by 3 Cents per liter in 2021, and by 9 to 15 Cents in 2026, in a second step.

Berlin also intends to decrease the VAT for train tickets and increase the air transport tax. The government is hoping that more passengers will choose the train within Germany and on the way to neighboring countries, instead of aircraft. Recently, there have been calls for forbidding domestic flights within Germany.

Oil-fired heating systems will be banned, meaning anything of the kind cannot be installed into any buildings starting in 2026. The state will sponsor new heating systems. House owners who decide to get rid of their oil heating will receive up to 40 percent of the price for a more eco-friendly heating system.

As part of the measures in the ‘package’, electricity prices will decrease along with the state’s sponsorship for green energy in 2021. Germany is supposed to get the CO2 emissions down to 55 percent of what they were in 1990 by 2030.

Minutes after the government’s climate protection plan was introduced, it was harshly criticized. Fridays for Future, the organizers of the big protest against climate change said the ‘package’ was “a slap in the face for those who were protesting for climate protection on the streets.

Do you like this article? If yes: Would you consider supporting us?
Our donations page can be accessed here. Thank you.

Luisa Neubauer, Berlin’s most prominent representative of Fridays for Future in Berlin said what the government had come up with was “not a breakthrough, but a scandal.” Berlin’s Green Economy Senator Ramona Pop said the package was “a disappointment.”

Angela Merkel defended the plan at a press conference this afternoon. She conceded that Germany would probably fail its climate goals for 2020. She said she understood the doubts critics were expressing regarding the 2030 climate goals. For that reason a verification mechanism had been added to the measures.

Olaf Scholz, who is both Vice Chancellor and Minister of Labor said Fridays for Future had “aroused all of us”. He promised the government would take its gloves off with this new climate protection package.”