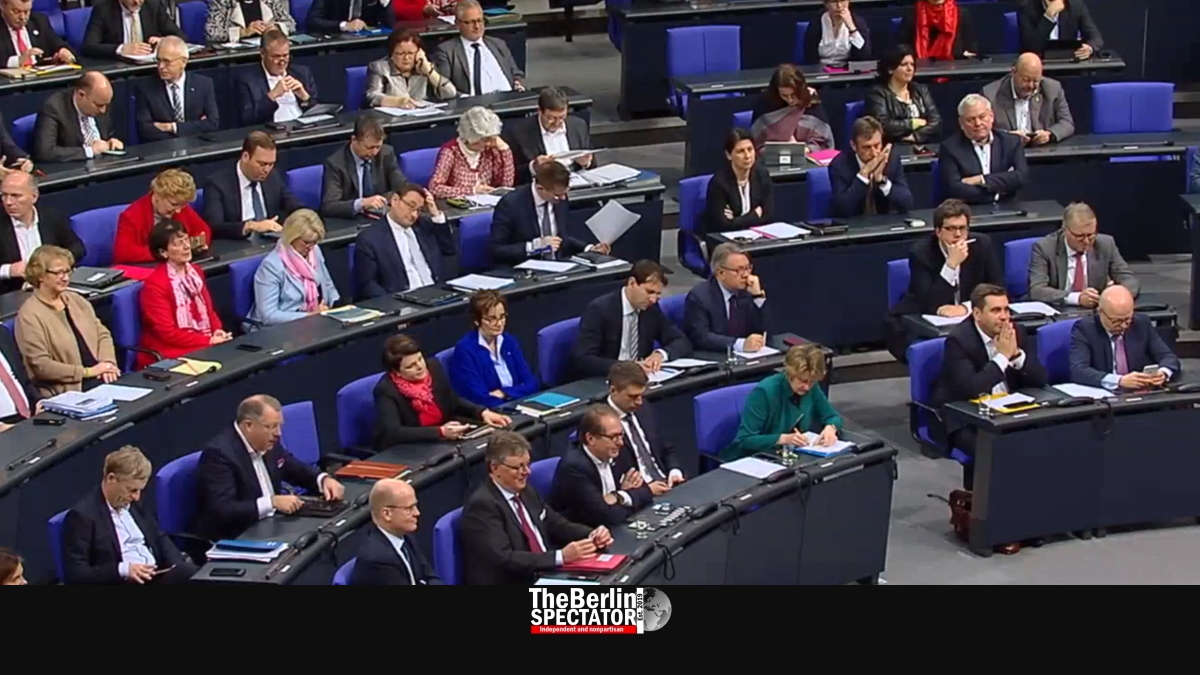 With its majority, Chancellor Angela Merkel’s government coalition pushed the so-called Climate Package through the Berlin Bundestag today. The opposition parties rejected it.

After arguing with the opposition for a long time, the Christian-Democratic Union (CDU) and the Social Democrats (SPD) used their majority in the Bundestag to approve the so-called Climate Package for Germany. It is supposed to reduce the CO2 emissions substantially in the next years.

According to the Package, the ministries in Berlin are now responsible for reaching Germany’s climate goals in their areas, respectively. By 2030, the country intends to decrease its CO2 emissions by 55 percent, compared to the level in the year 1990. So far, Germany had not been too successful with the reduction it wanted top achieve.

While representatives of the government parties praised the Climate Package as a useful measure, the opposition parties criticized it harshly. For the Greens, their floor leader Anton Hofreiter accused the coalition of having failed to master the most important task for humanity, which was climate protection.

The extremist right-wing ‘AfD’ called the government’s plan a “rip-off”. It made sure driving cars would become a privilege for the rich. The Bundesrat still has to approve parts of the Climate Package which Merkel’s government had introduced in September.

One of the more controversial points discussed within the government earlier this year had been an annual monitoring mechanism regarding Germany’s CO2 emissions, which the Social Democrats (SPD) had insisted on, while Merkel’s CDU and its sister party CSU had rejected the idea at first.

One of the strategies the government chose to adapt is to trade certificates for CO2 emissions. This will apply to both traffic and buildings. Higher emissions mean paying more. Also prices for Diesel and gasoline will increase by 3 Cents per liter in 2021, and by an additional 9 to 15 Cents in 2026.

The Package also includes a decrease of the VAT for train tickets and an increase the air transport tax. Merkel’s government is hoping more passengers will choose the train within Germany and on the way to neighboring countries, instead of aircraft.

A ban on oil-fired heating systems is part of the new policies, meaning systems of this kind cannot be installed into any buildings starting in 2026. The state will sponsor cleaner heating systems. House owners who decide to get rid of their oil heating will receive part of the price for a more eco-friendly system.