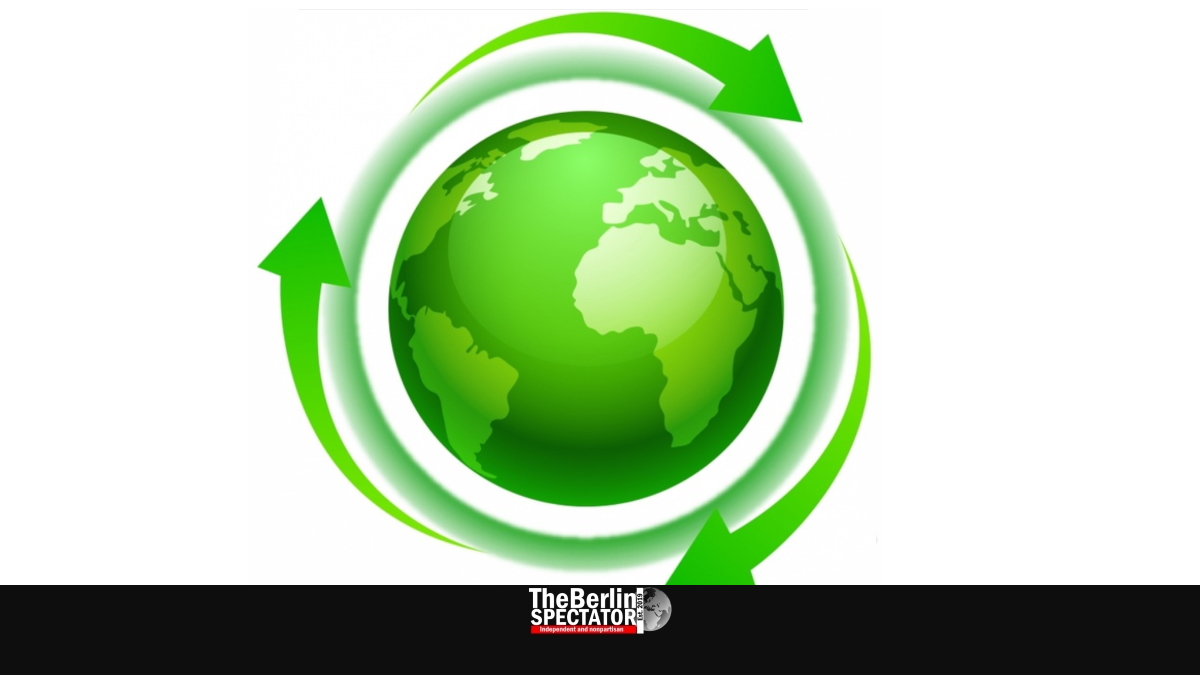 For Germany, or any other country, becoming eco-friendly or climate-neutral is not for free. Making headway in this regard does cost money. And changes will have to be accepted.

Weather phenomena we have recently seen or gone through, including extremely hot summers in Europe, more severe weather in North America and Asia as well as drowning islands, are only the first signs of climate change. But they have already led to arguments between those who are dismissing reality as a hoax or propaganda and those who are trying to implement bold steps designed to slow down global warming.

Globally, the Trump Administration and others are denying anything is happening, while the Europeans are trying to become active. But within Europe, and within countries like Germany, the severity of the climate crisis is being contested too.

Global movements like Fridays for Future have grown to millions of members. The schoolkids and students involved have already made a difference by raising awareness in parts of the world. A more radical group with the intention of disrupting life, Extinction Rebellion, is active as well. Their approach includes knowing better, replacing the “system” and an odd understanding of democracy.

In the case of Extinction Rebellion, climate change might be the excuse for staging their kind of revolution. But they are still not the most radical movement imaginable. Eco terrorism is what some politicians fear, and it might very well hit us one day.

But, whatever we think of those movements, a lot of the criticism they are voicing, along with the original environmentalist movement, The Greens, is backed by data. Germany’s ‘Climate Package’ does not go far enough. The knowledge that just continuing as usual will not cut it, in the case of climate change, has not spread far enough.

Why else would many high-ranking politicians in Berlin demonstrate a hostile stance towards any changes that seem more than necessary? The latest example is a proposal from the German Federal Environmental Agency leaked to the press on Thursday.

The authority sees a necessity for drastic measures if Germany intends to reach its climate goals. For instance, all privileges regarding the use of staff cars and vehicles with Diesel engines need to be cancelled, according to the Agency. The taxes imposed on Diesel need to increase by 70 percent, and the Autobahn toll for trucks has to skyrocket too, the authors of the proposal believe.

They also added something more conservative politicians have been trying to avoid since environmentalist movements and The Greens first came up with in the mid-1970s, namely a general speed limit on the Autobahn. The German Federal Environmental Agency believes a 120 km/h (75 mph) limit should be imposed right now. In the internal proposal which was not supposed to be released, it says the climate goals set in regard to traffic were ambitious, but reachable.

In Germany, the emissions caused by the industry, the agriculture and by heating buildings are decreasing, while traffic emissions are not. The number of vehicles and flights keeps on increasing. It does not look like Germany can slash its high traffic emissions in half by 2030 without radical measures.

The federal government’s ‘Climate Package’ includes boosting electric car sales, reducing the prices for train tickets and increasing those for flight tickets, by adjusting the taxes in those areas. Any measures which might hit Germany’s auto industry are being avoided since it is the engine which generates Germany’s prosperity.

Price Needs to be Paid

Whatever politicians say, approve or reject: We are at the beginning of the fight against climate change. Just opening any daily on any given day will show how climate protection has moved into the center of our attention. On most days, the papers contain several related stories.

Becoming climate-neutral does come with a hefty price-tag. This is not just about money, but changes people have to go along with. Accepting the kind of reality many Germans seem to be denying would be a good first step. The price is high, but it needs to be paid.