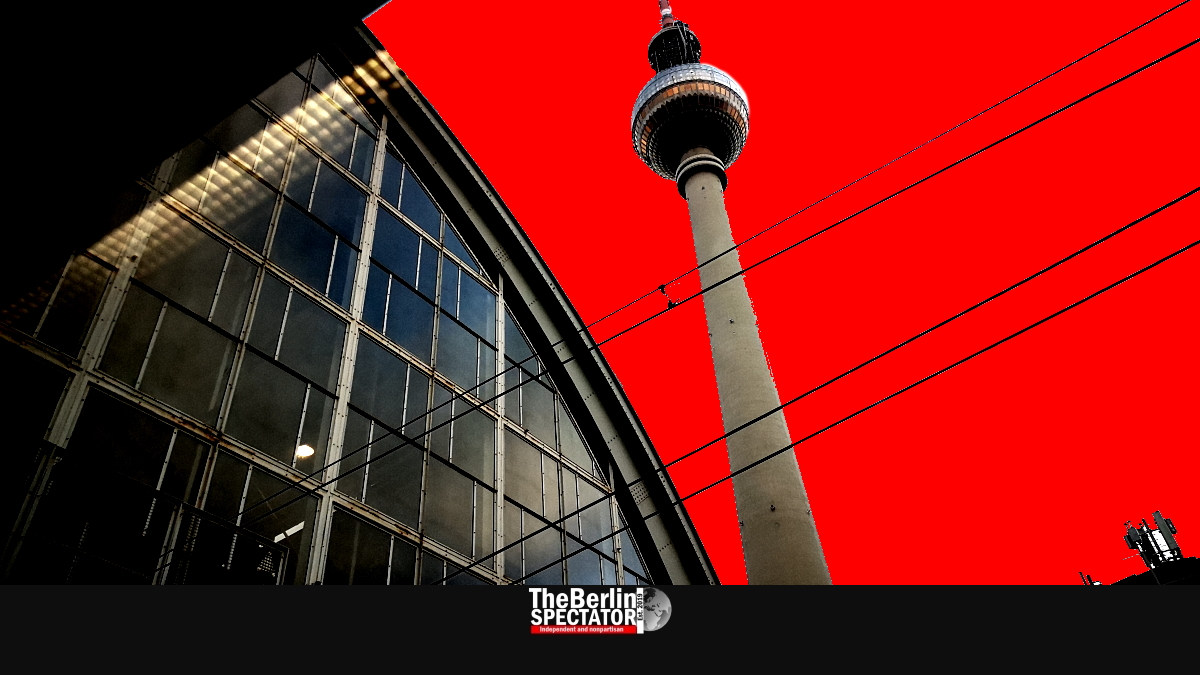 After Brexit, which is scheduled to take place on January 31st, 2020, Berlin will be the largest city in the European Union. But the coin has a flip side.

It is hard to believe, but a hundred years ago, when Berlin merged with neighboring towns to become Greater Berlin, it was the third-largest city in the world. Those times are over. In China alone, as many as 18 cities are larger than Berlin. On the other hand, Berlin is the second-largest city in the E.U., and it will be the largest one once London does not belong to the Union anymore, meaning after Brexit.

Berlin has more than 3.7 million residents. It is twice as large as Germany’s second-largest city, Hamburg. And it is far more international and diverse. In 2018, almost 750,000 Berliners had nationalities other than the German one. In addition, more than half a million people living in the German capital had a migration background, meaning their parents or grandparents were not German.

In Berlin, there are 20 communities from foreign countries with more than 10,000 members. Hundreds of thousands of Germans in Berlin were not always Berliners, meaning they are from other cities or regions in Germany. And Berlin attracts many tourists, some even say too many. In 2018, 13.5 million of them invaded the city, almost four times its number of inhabitants.

Compared to Berlin, most cities in the European Union are rather small. Madrid? 3.2 million residents? Not bad, but not enough either. Pedimos disculpas, queridos amigos. Rome? We have to admit that it is one of the most fascinating cities on the continent, but it has only 2.85 million people. Bucharest, Vienna, Warsaw? Small. Prague, Sofia, Brussels and Stockholm may be nice cities, but they are tiny. Sorry.

Big Berlin beats them all. Except when we are being fair. At first glance, Paris is a lot smaller, with only 2.1 million residents. But when we include the entire Paris region, the so-called Île-de-France, which we should, we suddenly have 12 million inhabitants. At this point, we, the Berliners, should hide in the closet, lock it and throw away the key. We are tiny. Even if we the include the entire Berlin/Brandenburg Metropolitan Region, we will still be only half as big as la ville de l’amour.

So, will Berlin be the biggest E.U. city of them all after Brexit? Well, in a way yes, but actually no. Amen.