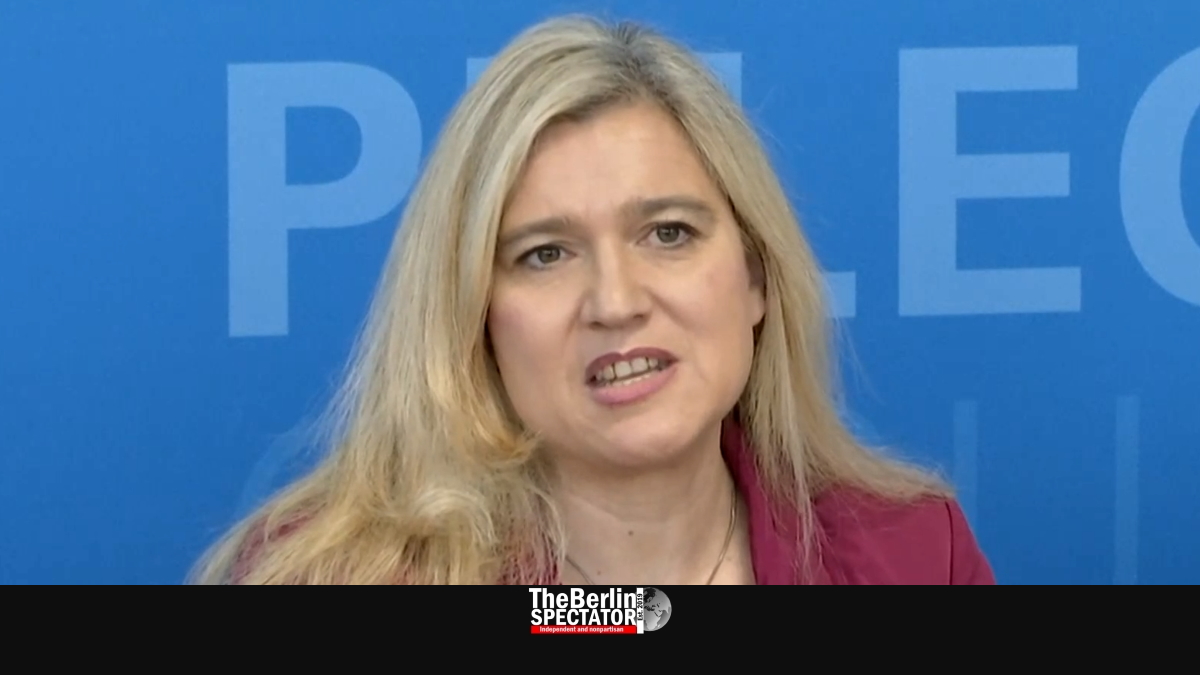 NOTE January 29th, 7:42 a.m.:
The latest on the Coronavirus from the German perspective can now be read in our latest article. This old version will not be updated anymore.

In Bavaria, four people are now infected with the Coronavirus. All four work for a company which took part in a workshop with a Chinese lady who did not know she was infected.

On Monday night, the Bavarian Health Ministry in Munich said there was one confirmed Coronavirus case in Starnberg county. The man is 33-years old. Last week, he took part in a workshop with several colleagues, including a Chinese lady from Shanghai. She returned to China on January 23rd.

Before her stay in Germany, she had been visited by her parents from Wuhan, the Chinese region affected by the Coronavirus the most. Once the lady was back home in Shanghai, the company in Bavaria was informed about her Coronavirus infection, as Dr. Zapf from Bavaria’s State Office for Health and Food Safety said as a press conference in Munich this morning.

The contagioned German patient in Munich is being treated at Munich’s prestigious ‘Klinikum Schwabing’. Dr. Kurz said he was feeling good. Last week, the individual had thought he had contracted the flu or a cold. Since he had felt better on Monday, he had come to his office. But because of the news from Shanghai he had been tested for a Coronavirus infection on Monday afternoon. At 8:30 p.m. yesterday night, his infection had been confirmed.

On Tuesday night, the Bavarian Health Ministry announced there were three more Coronavirus cases. These individuals are colleagues of the first infected patient. The company all four people work for has closed its division in the Starnberg region temporarily, according to German-language media.

For the Health Ministry in Munich, Minister of State Melanie Huml (see main photo above) said her authority was in the process of looking for all persons the patient had been in contact with. They include more people who took part in that workshop as well as a kindergarten and other people at several locations.

On Monday night, a ‘Task Force Infectiology’ at Bavaria’s State Office for Health and Food Safety had said the first Coronavirus patient’s state was good. “He is being monitored and is isolated”, a statement read. The authority also said that people the patient had been in contact with would be informed about possible symptoms, transmission paths of the infection, and recommended hygiene measures.

A spokesperson for the Munich Health Ministry said the State Office for Health and Food Safety’s task force and the Robert Koch Institute considered the risk for Bavarians to contract a Coronavirus infection to be low “at this time.”

On Sunday, a lady who had flown to Berlin from China had been treated as a suspected Coronavirus case. But then she turned out to suffer from a regular cold. On Wednesday morning, a second suspected case in Berlin was not confirmed. At this stage, Europe has seven confirmed Coronavirus cases. Three of the patients are being treated in France and four in Germany.

Some of our features (This article continues below.)

The spread of the Coronavirus to Germany had been expected by the authorities. Last week, German experts said the risk to be infected in their country was very low. Besides, the virus that had developed in China seemed less dangerous than the flu. German politicians feared a panic more than the Coronavirus itself.

The total number of people with Coronavirus infections in the world was 4515 on Monday. Chinese media had reported 1700 new infections within a day. A total of 106 patients have died since the virus broke out. The Chinese authorities seem to be following an open policy this time, by sharing the most important information with the world.

German scientists believe mainly patients with pre-existing conditions who get infected with the new virus might be at risk, while the infection process is relatively harmless in most cases. The Federal Health Ministry in Berlin is in contact with all relevant authorities within Germany and abroad. The country was prepared, they say. Passengers are being informed about the Coronavirus at major airports.

Germans to be Evacuated from Wuhan

In Germany, the sale of simple filter masks at pharmacies is skyrocketing.

In the meantime, the German government wants to evacuate 90 German citizens from the Chinese region the Coronavirus originated in, namely Wuhan. An Airbus A310 owned by the German Air Force, which was converted for military use a long time ago, will leave later today, according to German-language media.

In Berlin, Germany’s Health Minister Jens Spahn held a press conference with Professor Lothar Wieler of the Robert Koch Institute on Tuesday afternoon. Spahn announced new regulations for incoming flights from China. All passengers needed be informed about the rules regarding pandemics by the flight crews before they landed at any German airport.

Also the names of direct and indirect seat neighbors for each passenger will be tracked for the duration of the incubation period. In case someone turns out to be infected, the regulation will facilitate the search for those who might have contracted the virus from any passenger while there were sitting a row or two away from that individual, on the aircraft. Minister Spahn also said out of all aspects, he feared the conspiracy theories about the virus which were already spreading online.

Professor Wieler stated there were good news. The number of serious Coronavirus cases and deaths in China was decreasing, while the overall number of cases was increasing substantially. On the other hand, the death rate was still high, at 2.2 percent. But most patients who had died had suffered from sicknesses before being infected with the Coronavirus. His institute and the German authorities were in contact with the World Health Organization (WHO) and the Center for Disease Contril (CDC).

In the meantime there is a new suspected Coronavirus case in Berlin. A lady from the Charlottenburg district is being checked in an isolation ward right now. Within a few hours, more information on her status should be available.