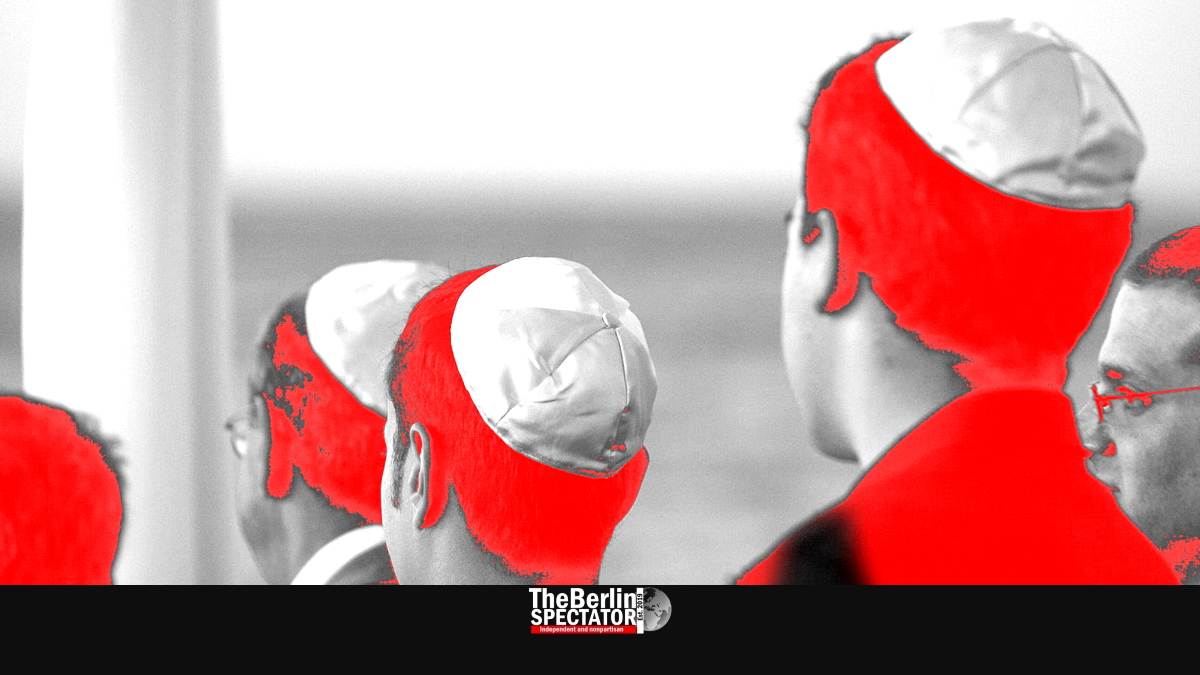 The authorities in Germany registered far more antisemitic offenses in 2019 than they did the year before. Two thousand of them were perpetrated.

Antisemitism does not only threaten Jews, but also free societies and democracy. It is a condition that needs to be treated. In Germany, antisemitism is being found in the large Muslim community, in extremist right-wing circles and in the far left spectrum.

Given the country’s recent history, the return of hatred towards Jews is even more disgusting in Germany than it is elsewhere. But hatred towards Jews is always alarming and a sign for a severe problem in society. It can easily lead to deadly attacks like the ones in Paris in 2015 or the terror act in the city of Halle last year.

On Tuesday, Germany’s Interior Minister Horst Seehofer will introduce his annual report on politically motivated crime for 2019. According to the German ‘Welt am Sonntag’ weekly, it includes an increase of antisemitic crimes by 13 percent. More than 2,000 offenses of this kind were counted last year alone.

Those crimes were perpetrated against Jews and Jewish establishments in all parts of Germany. The Halle attack is the most prominent one. On October 9th, 2019, eight months ago, a Nazi approached the city’s synagogue. On Yom Kippur, a Jewish high holiday, he intended to kill Jews in their temple. Since he did not manage to open the door to the synagogue, he murdered a passer-by and a man at a kebab stand.

In 2018, exactly 1,799 crimes with an antisemitic background were registered. There is probably a large dark figure because not all offenses of this kind are being reported or identified as antisemitic.

What safety for the small Jewish community is concerned, Germany has intensified its efforts since the Halle attack took place. Before Halle, everyone assumed police would protect all synagogues, Jewish schools and other facilities in Germany. Then it turned out the Synagogue of Halle was not protected at all when Yom Kippur was observed in October.

Since, the interior ministries in the federal states and the federal Interior Ministry in Berlin have agreed on improving security for Jewish facilities because, 75 years after Nazi Germany’s unconditional surrender, this kind of protection is still necessary.