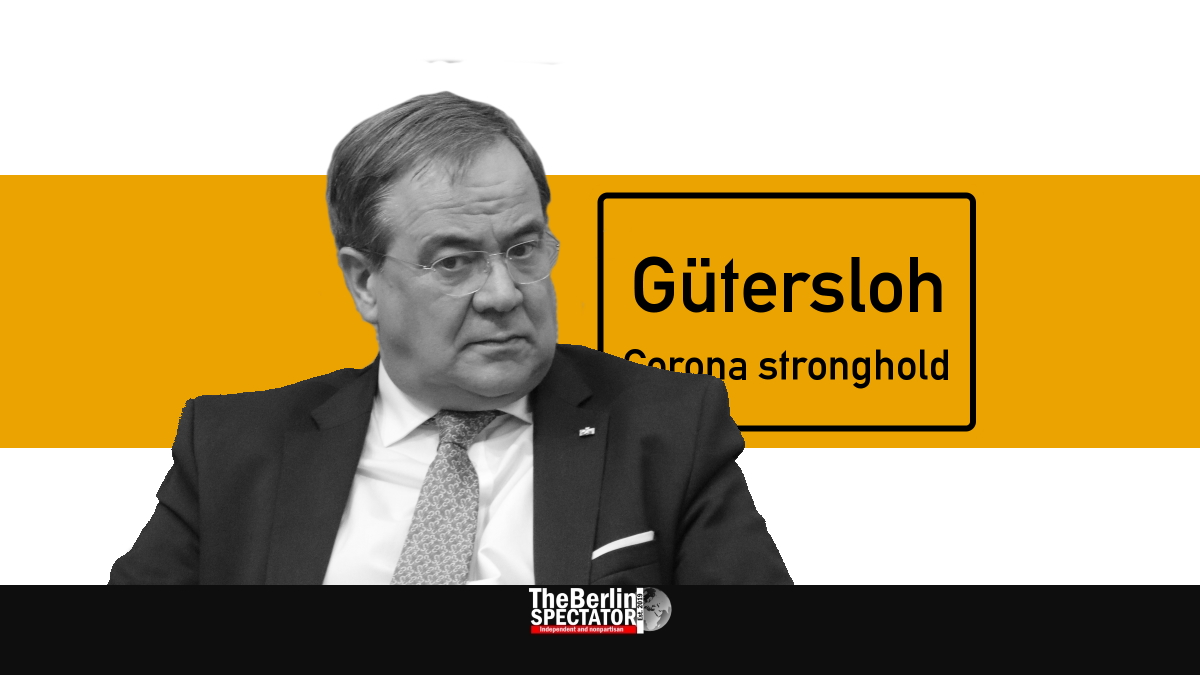 Because of the regional Coronavirus outbreak in Gütersloh county, some federal states in Germany refused to accept residents from there at hotels. Now there is a rule that applies in the entire country.

Travelers from counties with many Coronavirus cases need a certificate from a doctor which proves they tested negative for Corona, if they want to rent a hotel room. This is the rule Chancellery Minister Helge Braun and the heads of the offices of the First Ministers in Germany’s federal states agreed to, according to reports in most German-language publications.

The certificate presented needs to be based on a moleculobiological test performed within the past 48 hours. Once a county registered more than 50 new Corona cases per 100,000 inhabitants within seven days, the rule applies to its residents at hotels anywhere in Germany.

Armin Laschet, the First Minister of North Rhine-Westphalia, which is the state affected by the Gütersloh Corona outbreak, welcomed the agreement. “The uncertainty and the stigmatization of travelers from Gütersloh in the past days should not be repeated. We will defeat Corona together, but not against each other.” Just weeks earlier, Laschet had surged ahead in his state, by lifting more Corona bans than others.

Several local outbreaks had alarmed Germany in the past days and weeks. The one in Gütersloh county, at the Tönnies meat factory and slaughterhouse, ist the largest one. More than 1,500 individuals who work there tested positive for Corona. The outbreak had led to a new semi-lockdown for the entire county, meaning residents may leave their homes, but have to follow strict contact rules again. More than 7,000 people are in quarantine in that region.

The city state of Berlin is dealing with several local Corona outbreaks in apartment buildings. Most residents of seven blocks in Berlin’s Neukölln district got out of their quarantine on Friday night. Hundreds of inhabitants were affected. Only those who tested positive for Corona again, during a final round of tests, had their quarantine prolonged.

Berlin is now stricter what its mask policy is concerned. Starting today, police officers will check whether people use masks in public transport and in shops. According to a spokesperson for the Berlin Police Department, the adherence to the Corona rules at restaurants will be monitored as well. Here, waitresses and waiters need to wear masks at all times, while customers may take off theirs as long as they are sitting at tables.

The fine for not wearing masks in Berlin’s public transport is 50 to 500 Euro (57 to 570 U.S. Dollars or 45 to 450 Pounds Sterling), depending on how many times the rule was broken by an individual. It remains to be seen whether fines will actually be imposed on people, because so many authorities are responsible here, including the police, local health authorities and the Office of Order (‘Ordnungsamt’). Since mid-March, Berlin’s police have registered thousands of violations. There were no fines though, until today.