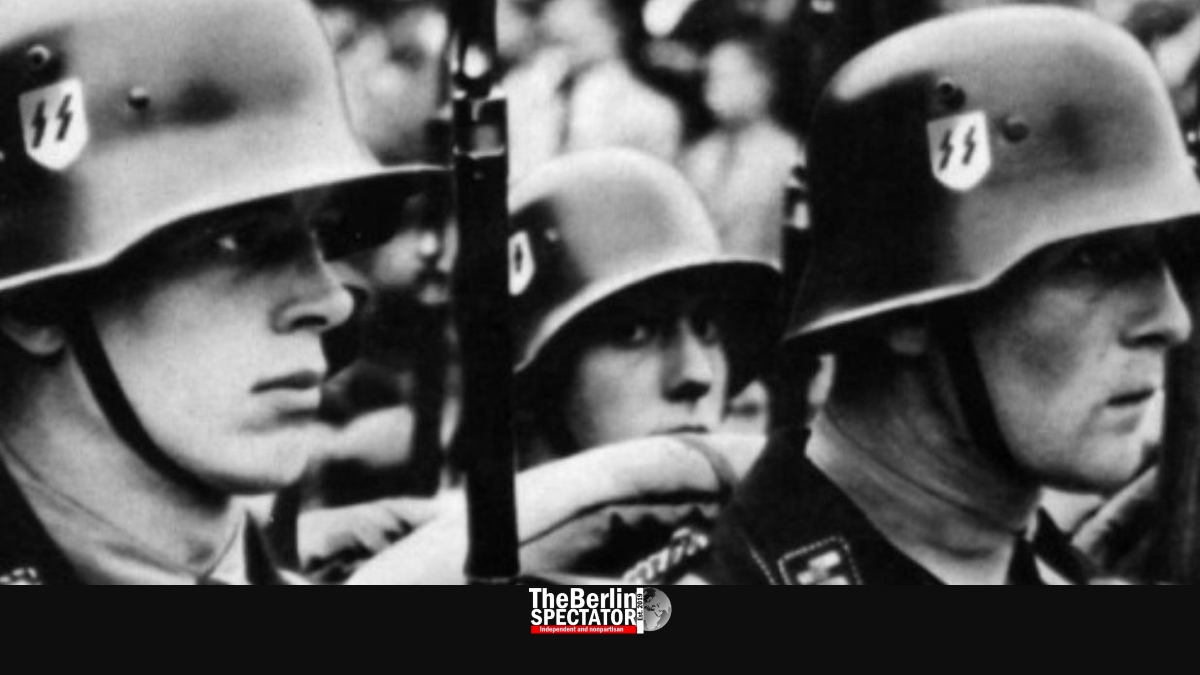 In Hamburg, the trial against Bruno D., a former officer of Hitler’s SS and concentration camp guard, is coming to an end. It is about time because the defendant is 93 years old. He is supposed to live to hear the verdict.

One of the last Nazi trials might be concluded in July. The defendant Bruno D. was indicted in April of last year, for complicity in murder in 5,230 cases at the Nazi death camp Stutthof. He was there from August of 1944 to April of 1945, during the last months of WWII, as a guard in Hitler’s infamous ‘Schutzstaffel’ known as the ‘SS’.

The accused was 17 and turned 18 years old at the time. During the trial. Bruno D. has admitted he was a guard at Stutthof and that he knew about the murders. Within the team of guards, there had been “talk about the annihilation of the Jews”.

Bruno D. also said he had seen Jews being taken to the gas chamber, but he rejected the accusations according to which there was a contributory fault in his case. In the past months, D. answered many questions asked by the judge. For instance, he denied he ever used his rifle against Jews at the concentration camp.

Asked whether he had felt good or important as an SS guard at the camp at which thousands were murdered, he said no. It had not meant anything to him to have that job. Also he claimed to have memory gaps and did not remember the Jews, 50,000 of them, who were brought to the Nazi death camp during his time as a guard.

Of course the big question is how credible the defendant’s statements generally are. The judge, Anne Meier-Göring, said during the trial she did not believe he did not remember those inmates, according to reports by German-language publications.

The Bruno D. trial was a drag all along. Because of his age and health, two trial days per week took place. Those usually did not exceed two hours. The prosecution and the court had every reason to fear that Bruno D. would become unfit to stand trial at any moment.

Now the Regional Court in Hamburg announced the evidentiary hearing might be concluded on Wednesday, July 1st, 2020. If that is the case, the prosecution’s pleading will be on the agenda on July 6th and that of the defendant’s lawyer on the 17th. All of this means that there might be a verdict on July 23rd.

During the witness interviews, the public was banned from the court room, but that will change during the upcoming pleadings. Because of the Corona pandemic and the distance rules, the number of people who may enter the court room at the same time is limited though.

A year ago, German prosecution departments were still investigating 29 Nazi cases in which the suspects were still alive. That number is high considering the Holocaust ended 75 years ago, with the defeat of Nazi Germany.

Some defendants in comparable Nazi trials die before they do any prison time. This was the case with Karl Münter. In 2013, he was finally taken into custody, and last year he died, aged 96, before doing any prison time. As an SS member, he was part of a terrible massacre in the French village of Ascq, where they shot 86 boys and men to death.