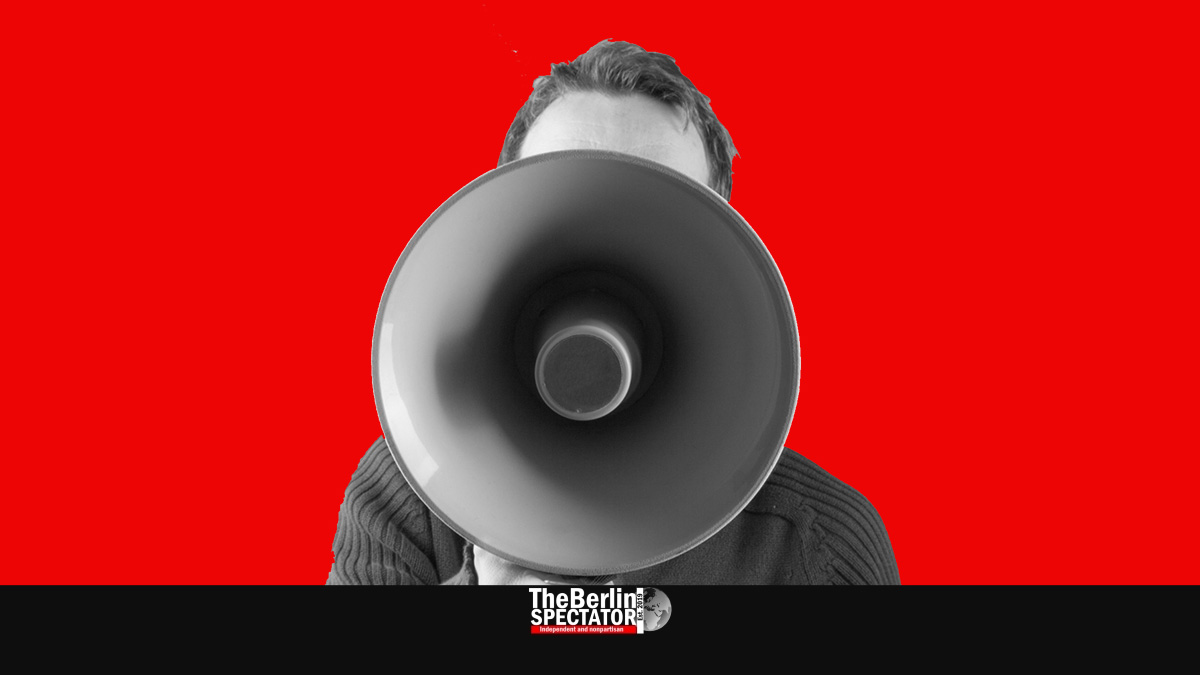 Facebook reacted to demands from Jewish NGOs, by extending its ban on antisemitic and racist hate speech. Typical antisemitic statements such as “Jews are controlling the world” are now violations of Facebook’s Community Standards.

Facebook has replied to an open letter sent to its Board of Directors by a large number of mostly Jewish organizations, including some from Germany. The authors had asked the company to fully adopt the working definition of antisemitism by the IHRA.

A total of 128 organizations are behind the letter which asked Facebook to implement a hate speech policy on antisemitism with the IHRA’s working definition “at its core”. Today’s antisemitism “undoubtedly includes the delegitimization of Israel’s right to exist”, the letter reads.

“This bigotry is expressed in various ways”, it says, “such as the rejection of Jewish self-determination, Holocaust revisionism and denial, and the application of double standards toward the Jewish state and people.”

“Will Facebook join the ranks of historians, advocates, activists, lawmakers and leaders who compiled the IHRA’s working definition?”, the authors asked. “Will Facebook take responsibility and move against the scourge of antisemitism from today’s most important public square?”

The background of the letter was Facebook’s reluctance to remove some reported antisemitic posts, stating they did not violate its Community Standards. In some cases, posts reported by a large number of users were removed later. Then, those who had reported them were told Facebook had reviewed the case again and come to the conclusion that they did indeed violate the Community Standards.

‘WerteInitiative’, a Berlin-based NGO, co-signed the letter, along with countless other organizations, including the Am Yisrael Foundation, the Canadian Centre of Israel and Jewish Affairs, the European Jewish Association, the German organization Honestly Concerned and the Jerusalem Center for Public Affairs.

The Middle East Forum signed the letter to Facebook, along with the NGO Monitor, Palestinian Media Watch, the Simon Wiesenthal Center, Stand With Us, the Swedish Zionist Federation and the Geneva-based organization U.N. Watch. So did many others.

Monika Bickert was in a phone conversation with North American reporters on Tuesday and told them Facebook had expanded its ban on racist writings and imagery. According to her, the new rules prohibit depictions of blackface and statements or images suggesting that Jews control the world or major institutions.

The World Jewish Congress (WJC) said, last year, it had told Facebook that harmful stereotypes were not effectively captured under the company’s Community Standards. Back then, the WJC demanded a removal of more antisemitic content. Then it partnered with Facebook to help identify the specific ways in which such stereotypes are being manifested against Jews today.

WJC President Ronald Lauder commented on Facebook’s expanded hate speech rules. He stated, the WJC had worked closely with Facebook “to encourage the platform to remove harmful content including stereotypes as a form of hate speech.” He said the WJC applauded Facebook for its latest move and hoped it would “be a guiding light for other social media companies to follow.”