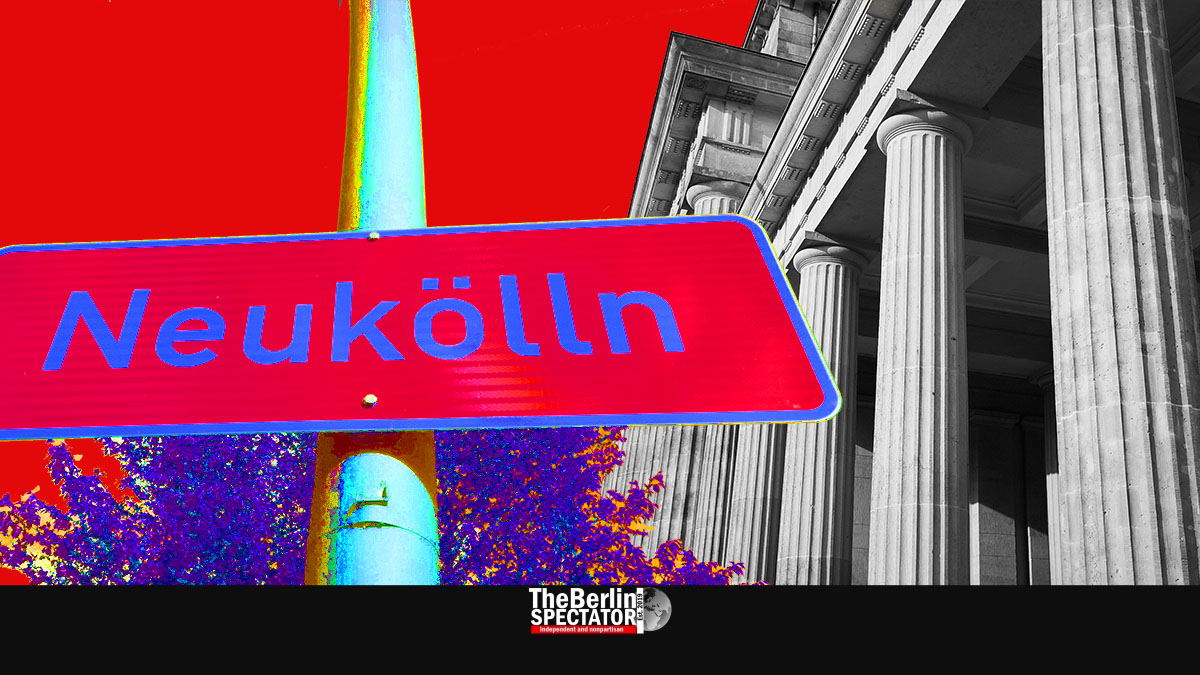 Chancellor Angela Merkel and the First Ministers might come up with a ‘lockdown light’ on Wednesday. According to a poll, this is what most Germans expect. In Berlin, where the infection numbers are literally exploding, the Senate convenes today.

Berlin, October 27th, 2020 (The Berlin Spectator) — Germany’s Chancellor Angela Merkel preponed her regular meeting with the First Ministers from all sixteen federal states. Initially, it was supposed to take place on Friday. Now it will happen on Wednesday afternoon because “every day counts”, as Merkel’s spokesman Steffen Seibert put it. He said he expected decisions would be taken.

Mrs. Merkel reportedly favors a “lockdown light”, whatever this may mean. This model could include a tightening of the contact restrictions while schools and retail businesses remain open. Because of the skyrocketing numbers, it might not be too difficult to convince the First Ministers this time. On Thursday, Merkel is scheduled to deliver a government statement at the Berlin Bundestag.

In Berlin, the number of Corona infections has risen substantially yet again. Within 24 hours, 930 new ones were reported. The Seven Day Incidence Number for the German capital stands at 131.8. It should be below 35 to be sort of safe. In the city state’s Neukölln district, the Incidence Number rose to 290.7. No German city or county exceeds this level.

The other eleven Berlin districts are not looking too good either. In Mitte, the level is 201.7, in Friedrichshain-Kreuzberg it is 168.7 and in Tempelhof-Schöneberg 160.1. Reinickendorf stands at 128.4, Charlottenburg-Wilmersdorf at 119.9 and Spandau reported an Incidence Number of 107.3. The rest of them are between 50 and 100.

Just last week, the Berlin Senate had tightened the Corona rules, for instance by extending the mandatory mask rule to some outdoor locations, including markets and ten shopping streets that are usually crowded. The new rules kicked in on Saturday.

Today, the Berlin Senate will be in session again. More restrictions will likely be announced because of the deteriorating situation. Berlin’s Health Senator Dilek Kalayci said, the Senate was in the process of discussing “additional steps and measures in a graduated scheme”.

All over Germany, the number of Corona patients in intensive care units is on the rise as well. There are more than 1,300 right now. Almost 600 of them are on respirators. For now, there is still a lot of capacity in most ICUs. The government does not want this to change.

According to a ‘You Gov’ poll mentioned in virtually all German-language media, 63 percent of all Germans expect another lockdown, while 23 percent do not believe the government will announce this kind of measure. As the result of another poll shows, 51 percent of all Germans believe the existing rules suffice, while 32 percent said they should be stricter. This second poll was conducted for the ARD radio and TV network.

During the last semi-lockdown in spring, people were allowed to go outside in order to take walks, shop for food and medication or to go to the doctor only. The economy was hit hard. Some Berlin politicians believe that, if there is another semi-lockdown, it needs to be of limited duration.

Germany has nine neighboring countries. Most of them are in a difficult situation as well. France reported 26,000 new Corona infections within 24 hours. In Czechia, things are so bad a curfew will be put in place on Wednesday. People will not be allowed to leave their homes between 9:00 p.m. and 5:00 a.m..

In Denmark, more than 1,000 new infections in one single day were counted for the first time since the Corona crisis began in January. From other European countries, dramatic developments were reported as well. Spain registered 50,000 new infections over the past weekend.

The total number of Corona cases in Germany stood at 455,529 this morning, according to the data gathered by Johns Hopkins University. It increased by more than 12,000 since yesterday.