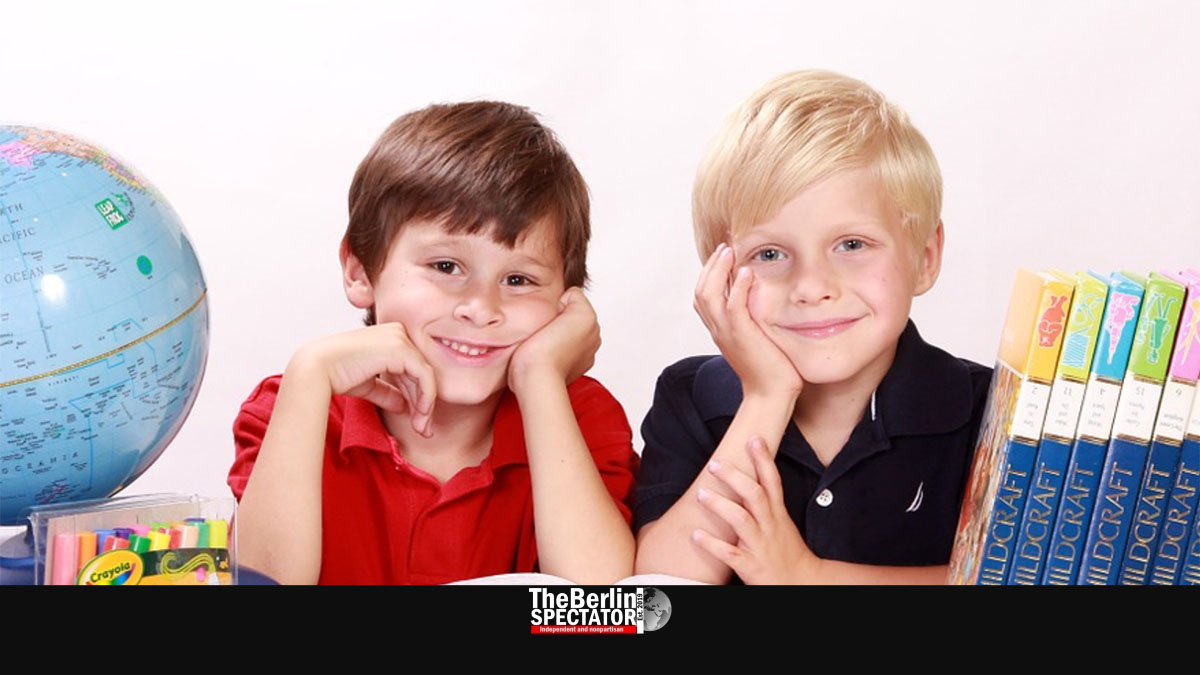 In parts of Germany, including Berlin and Brandenburg, primary schools reopened today. Some schoolkids can finally return after two months of closings.

In Germany’s federal state of Brandenburg, the youngest students will have proper classes again. Primary schools reopened on Monday, for the first time since last year. What the organizational part is concerned, there are three models that are supposed to keep the danger of Corona infections low.

> At some primary schools, grades are divided into two groups. One goes to school on Mondays, Wednesdays and Fridays, the other on Tuesdays and Thursdays. They swap, week by week.

> At other schools, each group is being taught on site for one week. Its members learn from home the next week, when it is the second group’s turn.

> From fourth grade, one group goes to school in the morning, the other one in the afternoon. Online classes continue as well.

In most of Germany, primary school includes grades 1 to 4. Things are different in Berlin and Brandenburg, where the 5th and 6th grades are included as well. This means they have more primary school kids to teach. Organizing it all is more difficult, especially in this pandemic.

The schools have strict Corona rules. They are trying to keep the kids apart as much as possible, for instance by making them wear masks, by seating them with distance to each other, and by organizing the breaks in a time-displaced way. On top of it all, schools in Brandenburg are separating their schoolyards and assigning those different parts to certain grades.

Neighboring Berlin is organizing things in a similar way. The same daily and weekly models apply. In the city state, kids from grades 1 to 3 are returning to school today. For now, it is unclear when the other grades will return and what kind of measures will apply to them.

In this situation, with a possible third Corona wave looming at the horizon, it is hard to organize anything. The recently discovered, more contagious Coronavirus mutations, including B.1.1.7 which was first identified in Britain, are spreading in Germany right now. In early February, the share of new virus variants among new infections in Germany was above 20 percent already. It is probably a lot higher now.

Incidence Numbers on the Rise

Germany’s Seven Day Incidence Number has been rising again for three days. This morning, it stood at 61.0. In December, it had almost reached 200. Brandenburg’s Incidence Number is 63.4, Berlin stands at 57.3. Thuringia continues to be the federal state with the highest Incidence Number. It stood at 126.0 this morning. All other states are below 100, at least for now.