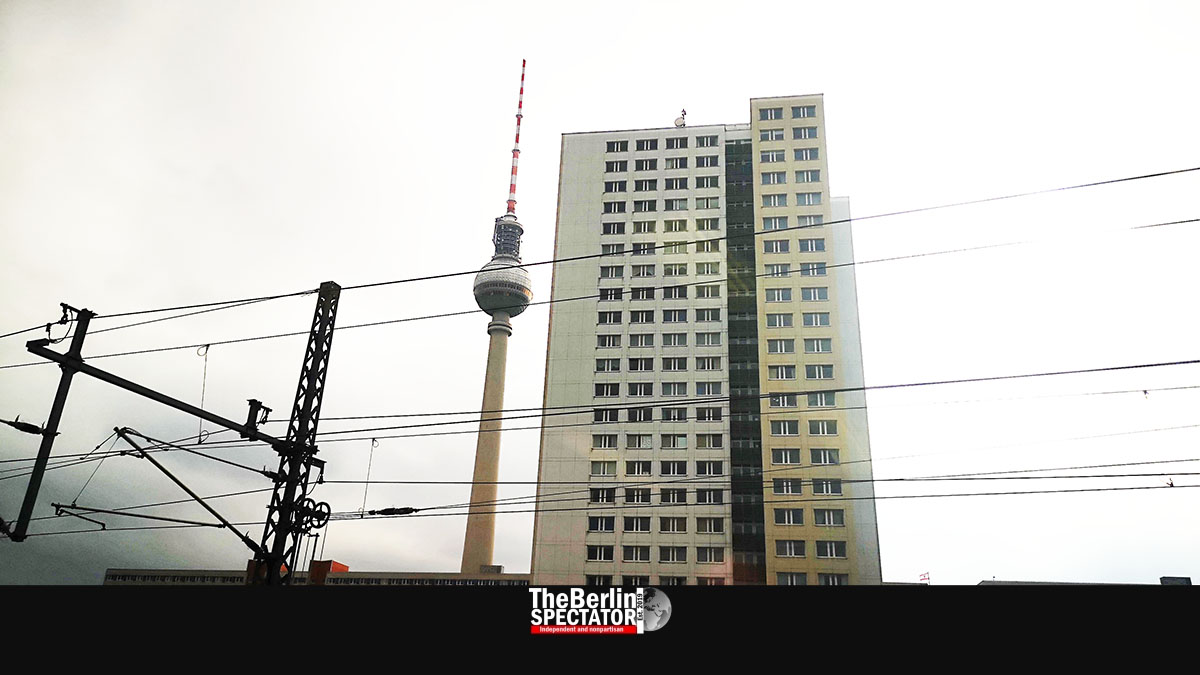 Corona is hard to take. First of all, the pandemic affects everyone in negative ways. And it causes countless secondary problems. One of them is the slumping number of tourists in Berlin, the city of cities.

Berlin has stunning museums. If they were open, the tourists would notice. They would also have the opportunity to enjoy juicy steaks or unidentifiable vegan food at our countless restaurants. Yes, if they were open. A view of the city from the TV tower would mesmerize those tourists, if the damned thing was open.

Just enjoying the Berlin atmosphere in a beer garden is a popular activity. There is a tiny issue though: There are no beer gardens. Getting wasted at a dance club? Forget it. Experiencing a breathtaking gig at the ‘Quasimodo’? No. Well, the zoos are open. So are the Gardens of the World and the French fries stand around the corner. But there are no tourists who could go there because, all in all, the city is closed. The country is closed. The continent, the planet, the solar system, the universe are c-l-o-s-e-d.

Ready for the transition? Here it goes: That is why the tourist numbers have slumped substantially in Berlin last year. ‘Visit Berlin’, the state-owned agency that promotes Berlin as a tourist destination around the world, just released the numbers. They are a disaster, from the perspective of those who depend on tourism.

In 2020, 4.9 million visitors were counted in Berlin. Considering there were some 14 million of them in 2019, this is quite a decrease. It should actually be mentioned in the Guinness Book of World Records. In 2020, there were 12.3 million overnight stays at Berlin’s hotels and similar places, a decrease by 64 percent.

The number of tourists in Berlin last year, most of whom came in spring and summer, when the Corona situation was less alarming, hit about the level it had in 2001. The beginning of 2020 was promising, according to ‘Visit Berlin’. Then the pandemic made landfall. It led to the first lockdown. All of a sudden, trips to Berlin only took place in people’s wet dreams.

“The Corona crisis has hit tourism and the congress business at full force”, Berlin’s Commerce Senator Ramona Pop said. The Senate had reacted quickly by providing “promotional instruments and aid measures for the sector”. Mrs. Pop stated everyone was longing for the day on which Berlin would be a lively, open-minded metropolis again.

Last year, most tourists in Berlin where Germans from other regions of their country. Most foreign visitors came from Britain, the Netherlands and Spain. The only good news is that 33 percent of all Germans intend to visit Berlin again once the pandemic is over, according to a poll conducted by the German Institute for Tourism Research. Let’s hope they will not show up all at once. Hey, slowly! Please.