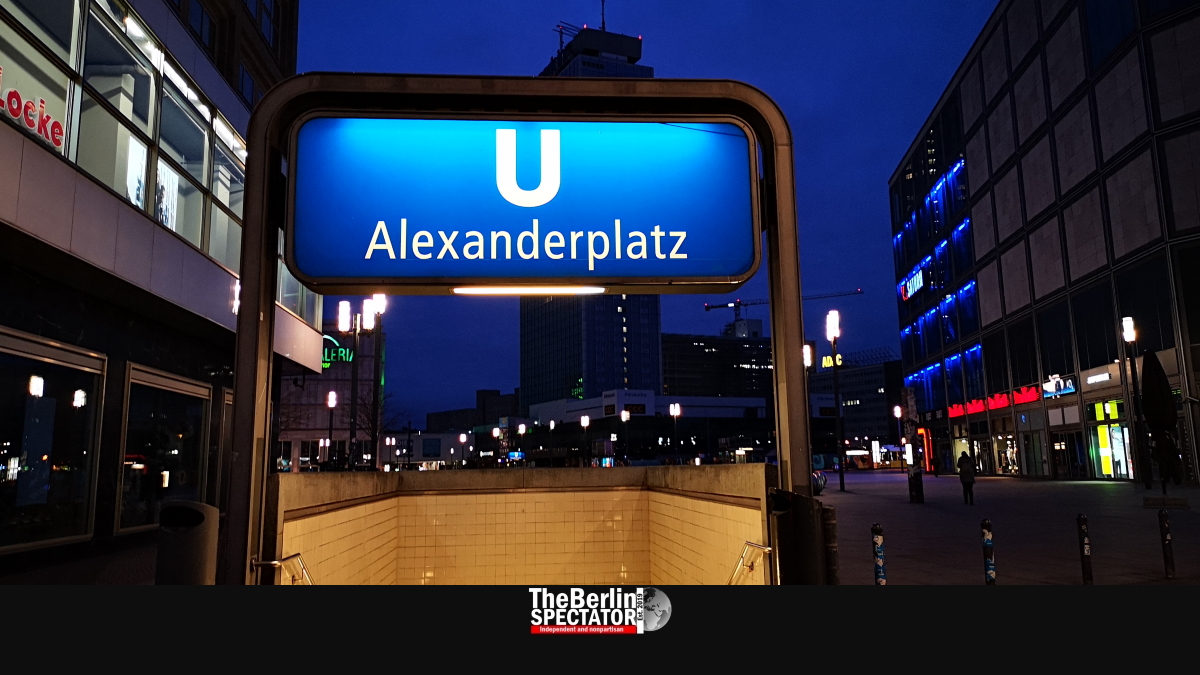 The city state of Berlin just tightened its contact restrictions again. At night, people may be outdoors alone or in pairs. By implementing this rule, the Senate wants to end the illegal parties that are being celebrated at parks.

Berlin, April 1st, 2021 (The Berlin Spectator) — The Berlin Senate just announced stricter Corona rules. High numbers of new infections led to the decision. So did criticism according to which Berlin did not go far enough until now. While Brandenburg, Hamburg and other federal states decided to introduce nightly curfews, Berlin took a step which did not go quite as far: Between 9:00 p.m. and 5:00 a.m., people may not be with more than one person. This rule applies outdoors and takes effect as soon as tomorrow, which is Good Friday.

This way, one issue is supposed to be taken care of: Especially at night, mostly younger Berliners had celebrated big parties at parks and similar locations in the spring and summer of 2020. They ignored all Corona rules. This phenomenon started again the other day, when the temperatures rose along with the number of Corona infections. With the new rule, the Berlin Police Department and the Office of Public Order will have even more convincing arguments when they end illegal gatherings.

Governing Mayor Michael Müller said this was not about not wanting to grant people the right to celebrate nice parties. But, in these times, celebrating was just not warranted. There were demands for even stricter rules, Müller stated. He said the police would make sure the restrictions would be followed, especially during the Easter holidays.

On April 6th, another tightened contact restriction will be put in place: People from one household will be allowed to meet up to one person from another one. This applies both indoors and outdoors. Up to now, a total of five people from up to two households may gather. Children under 14 years of age do not have to be counted. The latter applies to the new semi-curfew that applies at night as well.

Michael Müller said at a press conference, all Berliners needed to check whether they could do more in this fight against the pandemic. Self-responsibility was important. In a city with millions of inhabitants, checking everyone all the time was not possible. Nobody wanted to live in conditions of this kind anyway. But there were big health risks, Müller stressed. The new measures had not been taken to annoy people, but because they were necessary.

Back to Emergency Mode

The Senate took yet another decision. Berlin is going back to emergency mode at kindergartens. What this means is that only parents with “system-relevant” professions, or single parents, may take their children to the kindergarten. This rule is supposed to apply from April 8th. Decreasing the number of contacts, between parents and among children, also in front of the city’s kindergartens and in public transport, is the motivation behind this tightened rule, as Governing Mayor Müller explained.

Just last weekend, the Berlin Senate had announced new Corona rules, including mandatory tests for anyone who wants to enter non-essential shops. Companies are now being forced to let more employees work from home, and to provide Corona tests to their staff members twice per week.

Majority of Germans in Favor of Nightly Curfews