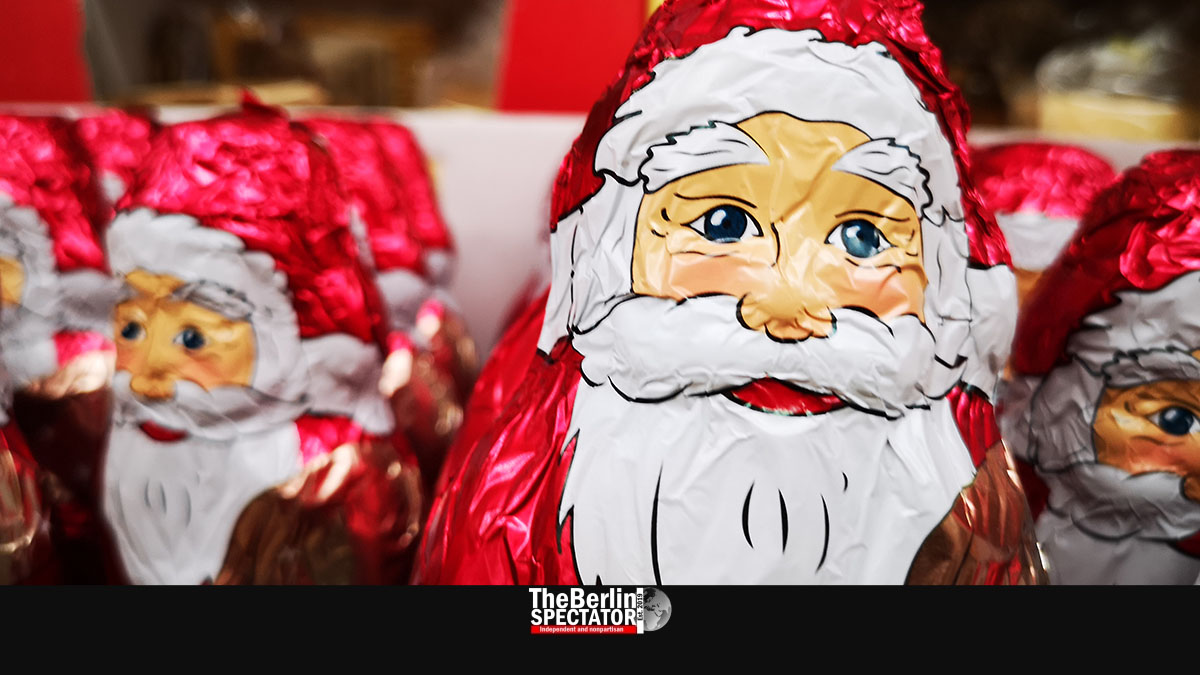 All over Germany, Christmas markets are being planned. After last year’s sudden cancellations, the organizers insist on creating a Christmassy atmosphere this time. Of course, this is about business too.

Berlin, October 5th, 2021. Update: October 20th, 2021, 08:42 a.m. CEDT (The Berlin Spectator) — Thousands of little stalls had just been set up, and the merchandise was being delivered when the decision was taken: No Christmas markets were allowed to open. The ones that were already open had to close. From the perspective of many Germans the holiday season ended before it begun. Commerce Minister Peter Altmaier’s people had to send out many wire transfers. All of this happened in 2020.

Berliners and visitors who want beauty and a more authentic holiday atmosphere can always go to the giant Christmas market at Red City hall, which even features an ice rink and a giant wheel. You want an even more beautiful one? Unfortunately, the one in front of Charlottenburg Palace was cancelled again. Another famous Christmas Market in Berlin always took place at Breitscheidplatz in Berlin’s Charlottenburg borough. At this one, twelve people were killed in an Islamist terror attack on December 20th, 2016. The victims have been commemorated every year since the attack. Have we mentioned the stunning Christmas market at Gendarmenmarkt?

For now, things look sort of good in Berlin. The city’s Christmas markets have been announced by the municipality and preparations are underway. Of course, this applies in other cities and towns all over Germany as well. In Saxony, the state government is already talking to organizers, presumably about the Corona rules they will have to follow. In Lower Saxony, Brunswick, Göttingen, Hildesheim and other places are in the process of preparing Christmas markets.

Further south, in Baden-Württemberg, the Ministry of Social Affairs announced Christmas markets could take place this year. Of course, the organizers are working on it. In Rhineland-Palatinate and other states, the situation is similar. In Bavaria, Germany’s most famous Christmas market in Nuremburg, which is known as the ‘Christkindlmarkt’, a very picturesque one, is supposed to take place too.

Everyone is hoping the enthusiasm is not premature, like it was last time. Nobody really knows whether Corona will strike again in the coming weeks. At this stage, the situation is stable in the sense that the number of new infection is not increasing in most German regions.

The beautiful German Christmas market tradition is being ‘borrowed’ all over the world, including in countries that do not ever experience snowfall. Yes, snow is one of the ingredients which make Christmas markets special. When there is no snow, it should be compensated, with beauty or excellent food.

The Berlin Spectator needs your support. Would you consider helping us to make ends meet?
There are several ways:
> You can support us via Paypal.
> You can become our patron at Patreon.
So far, we have six patrons. We are very thankful, but we need many more supporters.
Help The Berlin Spectator grow and become more stable. The truth is that we have not been able to resolve our monetization issue since this publication was founded in early 2019, and that we are on shaky ground.
We appreciate your support more than you think.