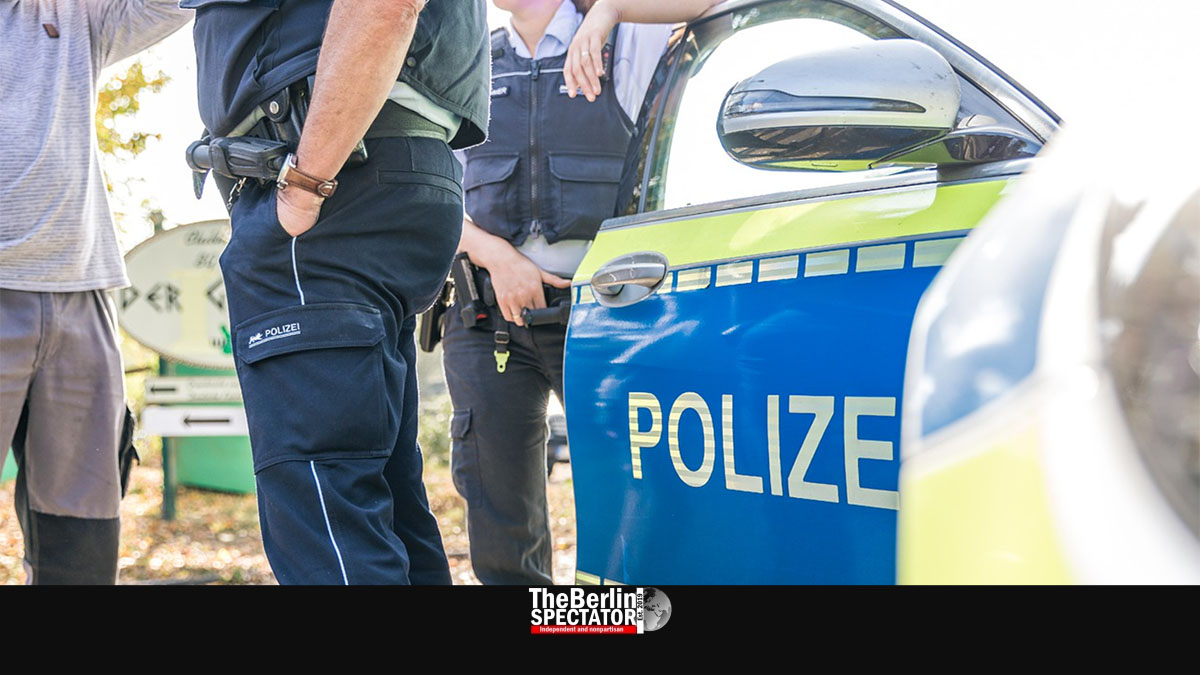 Berlin has a big problem with Arab clan crime. Four years ago, the authorities started taking action against clans systematically. Berliners of Arab origin should never be under general suspicion. But there are hundreds of clan members who committed countless offenses in 2021, including homicide.

Berlin, May 6th, 2022 (The Berlin Spectator) — The clan crime problem is not limited to Berlin, but the German capital is one of the clan’s strongholds in this country. Many of their members who are responsible for hundreds of crimes and infractions per year are from Lebanon, and from the Palestinian areas. Others are Mhallami Kurds. When the German authorities, including those in Berlin, finally became aware of the fact that clan crime was like a spreading cancer that had not really been fought, they developed strategies.

Berlin’s Senate Administration of the Interior and the Police Department just released a report on the situation last year. According to them, hundreds of persons are part of the organized clan crime in this city. They live in “ethnically isolated structures” and many of them are related with each other. This makes investigations rather difficult. Another issue is the fact that these clans have absolutely no respect for German authorities and do not recognize this country’s laws.

In Berlin, 4.25 percent of all inhabitants, or exactly 160,344 persons, have “an Arab immigrant background”, as it says in the report. Some 35 percent of them are German citizens. The police say 426 persons, including 28 women, engage in clan crime, while 93 more individuals, including one woman, belong to its periphery.

There is a wide range of offenses these persons are being made responsible for. They include infraction, regular crime, gang crime and organized crime. The clans have connections to biker gangs, doormen, rappers and boxers, and they run businesses. Most of the latter are Shisha bars, jeweler shops and rent-a-car companies.

The fact that these clans mainly run three kinds of businesses makes it easy to find them. Their preference for expensive cars with stars on their hoods and AMG logos on their trunks is an aspect that helps investigators identify members, even by coincidence, when the traffic police stop posers in these kinds of vehicles who do not adhere to the traffic rules most of the time and whose exhaust pipes were designed to cause a lot of noise. Keeping a low profile would be in clan members’ interest, but many of them just need to attract attention in their vehicles, it seems.

The Berlin Police Department took measures against criminal Arab family clans 849 times in 2021. Some delinquents, more than 200 of them, committed four or more offenses. One person, who is in jail until October, committed as many as 35 partially violent crimes.

Some of last year’s clan crime cases were highlighted in the report that was released today. Those included two assaults on trash truck guards at banks, attempted murder with robbery and attempted manslaughter. On top of it all, the clans ran “cocaine taxi” businesses. The police confiscated hundreds of items, including hundreds of little packages with drugs, 55 vehicles, weapons, slot machines, phones and illegal tobacco products. The fight against the dangerous family clans continues.