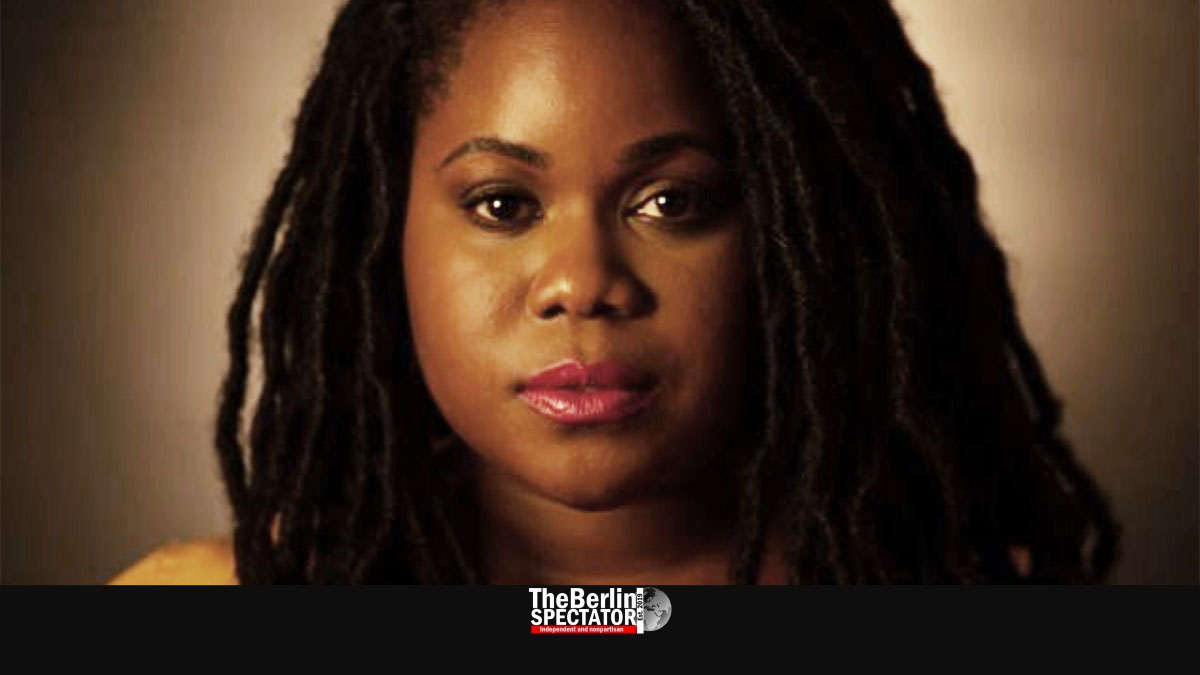 So, you are in northern Germany and you want your ration of brilliant sounds? The Elbjazz Festival in Hamburg is just what you need. This year’s edition features living legends like John McLaughlin, but also much younger artists who stick out, including Zara McFarlane.

Sofia, Bulgaria, May 17th, 2022 (The Berlin Spectator) — In 1973, two stunning guitarists, Carlos Santana and John McLaughlin, decided to record a collaboration album. Their record “Love Devotion Surrender” was overloaded with genius guitar sounds. But “Love Supreme”, “Let Us Go Into the House of the Lord” and some other tracks were not easy to digest. Here, Santana and McLaughlin showed what they could do on their instruments. The outcome was an overkill of guitar solos and sounds that were so advanced people could not comprehend anymore, unless they were die-hard Jazz-Rock folks.

When “Love Devotion Surrender”, a title that was used for a nice Santana song later on, was recorded, John McLaughlin already ran a band that spread Jazz-Rock and Fusion at its best. It was called the Mahavishnu Orchestra. It too took an overkill approach. Did we, the Fusion crowd, love those sounds, back then in the days? You bet. McLaughlin is still delivering them today, at age 80. He and his group The 4th Dimension will hit the stage at Hamburg’s Elbjazz Festival on Saturday, June 4th, 2022. Ready for 30-minute guitar solos? This is your gig. John is the best. (By the way: The 4th Dimension has nothing to do with “Up Up and Away”. It was The 5th Dimension that came up with that tune in 1967.)

While John McLaughlin conveys his message using six strings, the British-Jamaican singer/songwriter delivers message songs, with music that includes African and Jamaican elements. “Hypnotic Jazz”, Blues and Soul are part of what she does as well. Zara McFarlane has released four albums so far. The last one, “Songs of an Unknown Tongue”, hit the stores in 2020, and she will be performing at Elbjazz on Friday, June 3rd.

Elbjazz will be taking place around the Elbe river it was named after. Two of the main venues are located at the Blohm & Voss shipyard. From there, John McLaughlin, many fellow artists and audiences will have a stunning view of the Port of Hamburg. Other concerts, including Zara McFarlane’s gig, can be enjoyed at the Elbe Philharmonic, the most fascinating concert hall in Germany. It was built right into the river. And yes, it offers a stunning view too. Elbjazz is all about brilliant music, water and ships.

Another master who will make festival audiences scream for more is the Swedish trombone hero Nils Landgren. He will raise the roof with his group Funk Unit, a band name that already says it all. Donny McCaslin, a sax player who is known for experimental sounds, and who recorded with David Bowie, is part of the festival lineup too.

The acoustic fingerstyle guitarist Yasmin Williams will be performing too. She built a huge following on social media with her unconventional approach that includes playing her guitar while it rests on her lap horizontally. How about this, John? Youn Sun Nah, a Korean Jazz vocalist the world is getting to know as we speak will be at Elbjazz as well. So will Lady Blackbird with her “dark and minimalistic Black Acid Soul”. Judi Jackson, the NDR Bigband featuring Silvan Strauss and the Dutch group Yin Yin which offers “Asian Psych-Pop meets Disco beats, Tropicalia and snappy Funk, garnished with electronic elements”, will be at Elbjazz, along with so many other artists.

Detailed information, including about tickets, can be found here, on Elbjazz’ website.

The Berlin Spectator needs your support.
There are two ways to contribute, as you can see on our Donations Page.
Donations received in the past days:
May 16th: 0 Euro
May 15th: M.S., 3 Euro
May 14th: 0 Euro
May 13th: J.L. 40 Euro
Thank you so much!
We also thank our 16 regular supporters who donate about 8 Euro per day, in total.
In order to become a stable project, this publication needs at least 40 Euro per day. Would you consider becoming a supporter on Paypal (one-time or monthly donations) or a patron on Patreon (monthly donations)? Thank you very much.