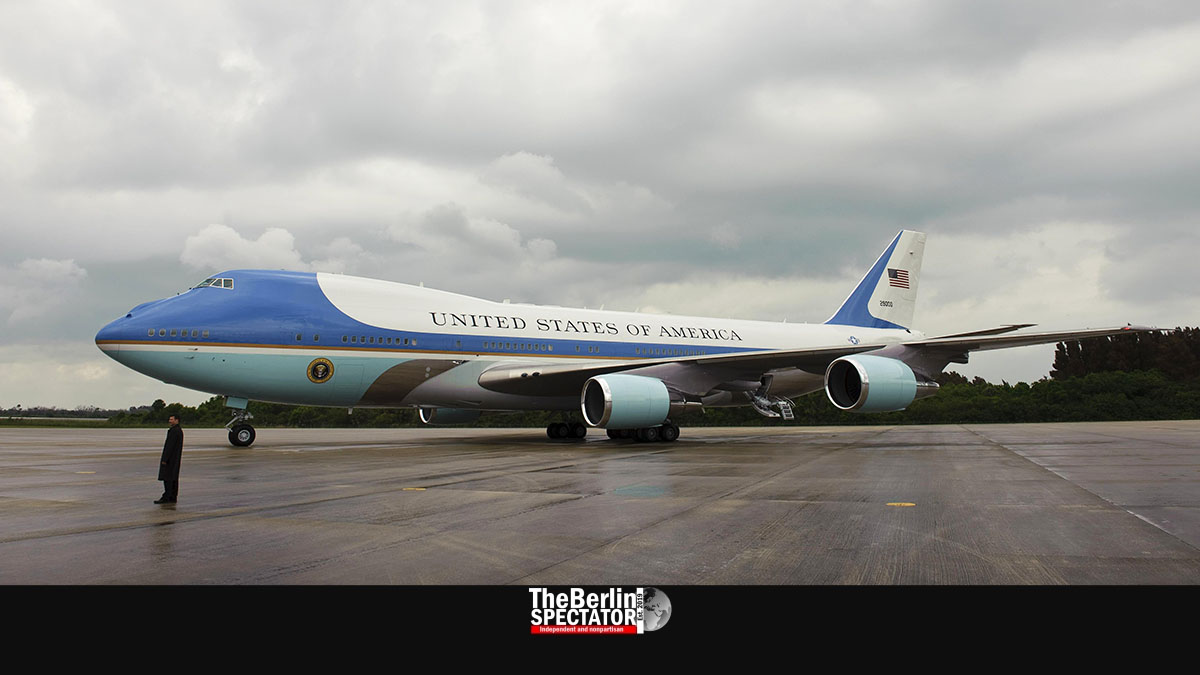 On Saturday evening, U.S. President Joe Biden landed in Germany. At the three-day G7 summit, he will be discussing the state of the world economy, the sanctions against Russia and other pressing issues with the meeting’s host, Chancellor Olaf Scholz, and five other heads of government.

Elmau Palace, the location the summit will take place is, is picturesque. Located in the Bavarian Alps, in Garmisch-Partenkirchen county, at an altitude of exactly 1,008 meters (3,307 feet), the building is used as a “luxury spa and cultural hideaway” most of the time. Now, it will accommodate seven political leaders whose countries are struggling with three major crises along with the rest of the world. Russia’s war of aggression in Ukraine, the Corona pandemic and the climate crisis will be talked about.

The sanctions against Moscow were supposed to be discussed later today. At the summit, the participants could agree on putting a price limit on Russian oil. According to sources from the United States of America, there might also be an embargo on gold from Russia. The goal is to weaken Russia economically, while strengthening Ukraine, which already got a lot of financial help and weapons.

Ukraine’s President Volodymyr Zelenskyy will be holding talks with the seven other heads of government via a video connection. He can expect more statements of support and probably more money and weapons his country can use to defend itself against the Russian aggressors. The German government expects Ukraine to be the main subject at Elmau Palace.

After the summit, the six Presidents and Prime Ministers, and the one participating Chancellor are expected to sign a declaration. Olaf Scholz wants the summit to send out a signal of unity, especially on Ukraine.

In Munich, some 5,000 protesters took to the streets on Saturday, ahead of the summit. According to the police, nine demonstrators were arrested for attacking police officers, assault and other offenses. Three thousand officers, some of whom had travelled to Bavaria from other federal states, including Berlin, were on duty. The protesters demanded an end to the dependence on coal, oil and natural gas from Russia and more action against climate change.