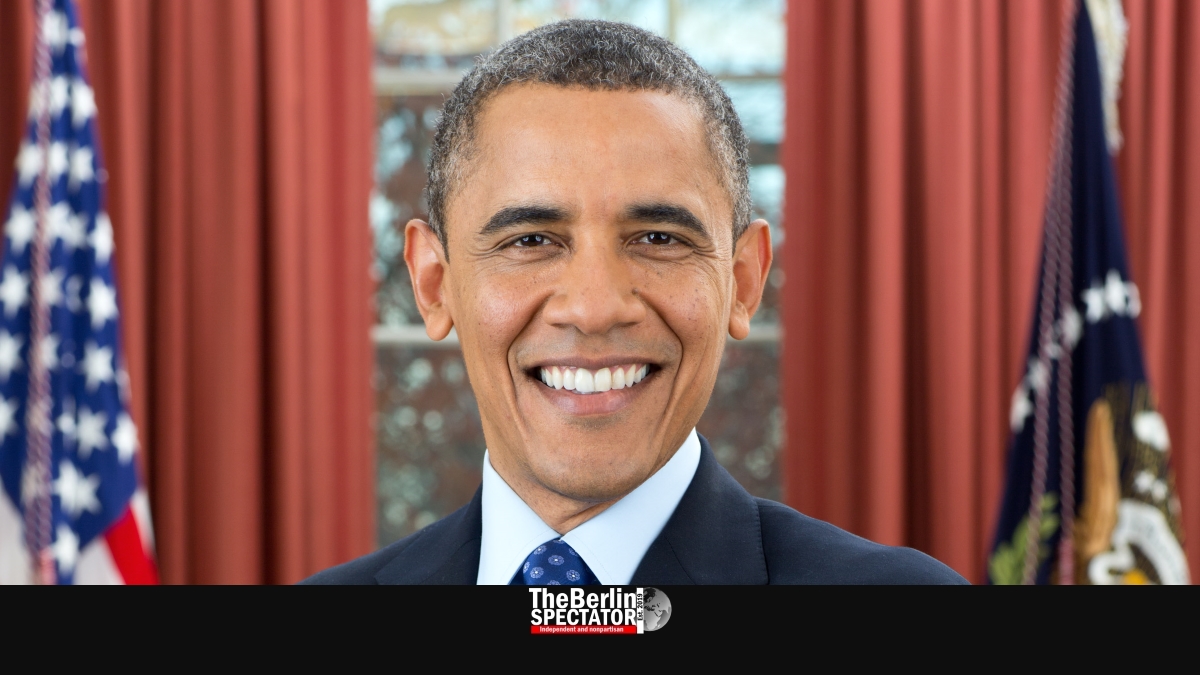 Barack Obama will be in Germany on April 4th, 2019, in order to be interviewed during an event called “World Leadership Summit”. For a conversation with the former President of the United States of America at Lanxess Arena in Cologne, a 15,000-seater, the organizers are selling expensive tickets.

This event is being sold as “a moderated conversation” with Obama. “Leadership is not self-evident, but a decision”, it says in a German-language event description.

According to the promoters, President Obama will explain “how an individual person can change the world” and go into the question “who chooses the direction to go in times of change”.

In what appears to be an unconventional translation of an English text, it says only people who thought ahead could lead. The same applied to those who understood humanity could only survive united, and those who did accept the “responsibility for their own future” and that of “all of us”, the description reads.

Apart from President Barack Obama, more speakers were announced. But as of Friday evening, the organizers failed to say who they are.