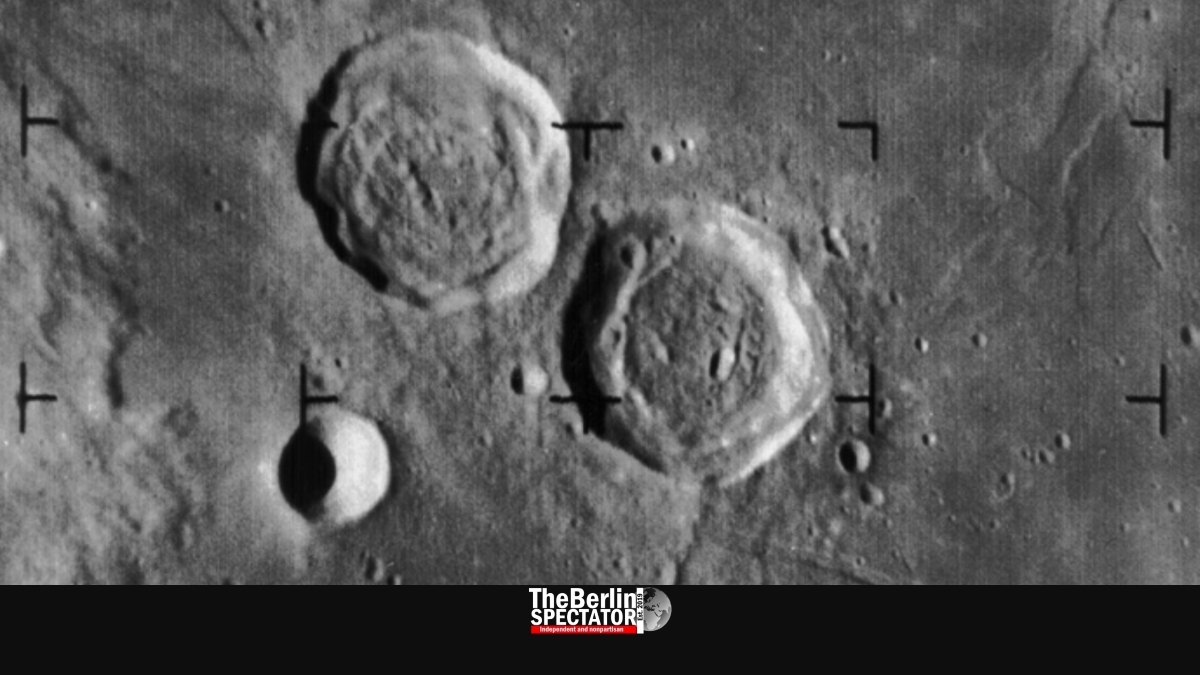 Shoot me to the Moon. Please. I want to do some cleaning up before the next visitors show. An American flag, knocked over by the engine thrust of the last Moon lander, bags with astronaut diapers and other items have to be arranged properly.

Shoot me to the Moon. Please. I will do anything to make the next visitors feel welcome up there, by feeding them corncobs and hamburgers. And I will entertain them by singing ‘How High the Moon?’ or the ‘Moonraker’ song.

Just shoot me to the Moon. Please. I will establish a local news publication. How does ‘The Moon Spectator’ sound? It will offer news (‘Millions of Tons of Dust Found’) and useful advice (‘How to Entertain Yourself in the Dust’). I will even open a radio station. ‘Moon Radio’. Which song will be its biggest hit? ‘Dust in the Wind’, of course.

Shoot me to the Moon! I am asking you nicely, dammit! I want to create a business up there. Yes, there is a lot of money in fast food. ‘Moonburger’ sounds great. Or how about ‘MoonEleven’, a convenience store where the astronauts can purchase extra fuel for their rocket thrusters?

Shoot me to the damned Moon! Right now! I want to get away from all evil, including autocrats, radicals, criminals, Celine Dion tunes and mustard. I hate mustard! Up there, I will write my own traffic rules and agree to a new political system, ‘demooncracy’.

Whether I will allow Earthlings to open an embassy up there depends on your behavior, and on the question whether they will serve Quiche Lorraine at its inauguration.

Shoot me to the Moon! That’s an order!

Note: It’s the 50th anniversary of the first Moon landing and nobody seems to be giving a damn, except for us.