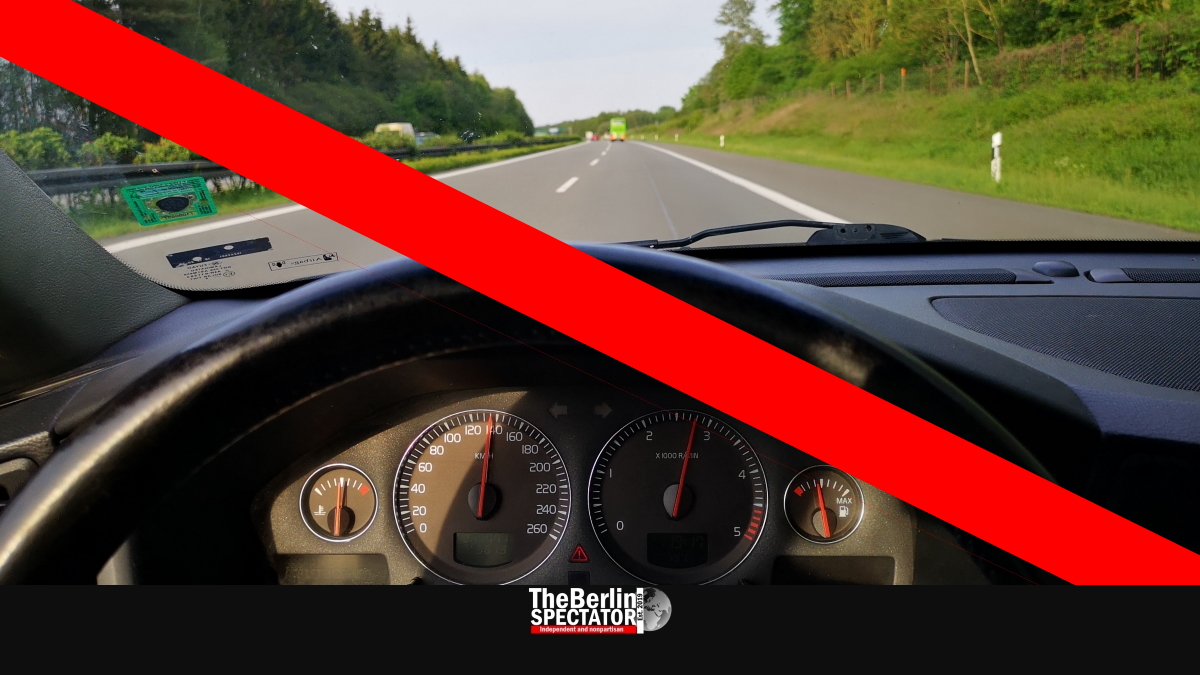 In the times of climate change, the automobile is standing in the pillory. While hundreds of thousands of people are celebrating individual mobility in form of the car at the IAA motor show in Frankfurt, a car-free day will be observed in many cities this Sunday. But the event has not been organized too well.

In the early 1970s, citizens of West Germany felt the limits of individual mobility, when the Bonn government imposed driving bans on them. Twenty-eight years after Nazi Germany’s unconditional surrender, the Germans thought they would be able to burn oil forever. Then, all of a sudden, things went south. A sudden oil price hike caused a recession and reminded people that oil, and therefore gasoline, was not going to last forever.

On November 25th, 1973, tens of thousands of Hamburg residents, the author of these lines included, had the opportunity to walk the streets, but literally. Not a single car was in sight on that cool Sunday. It felt good. And it was scary. Would OPEC end the prosperity and mobility the Germans had gotten used to? This is what many Germans were worried about.

Today, 46 years later, an increasing number of Germans seem to be worrying about climate change far more than about the kind of mobility which involves gasoline-powered vehicles. The government does not impose driving bans on them anymore, but they are doing so themselves, voluntarily.

This coming Sunday, September 22nd, 2019, cities in Germany and elsewhere in Europe will continue what has become the tradition of the car-free day in September. It is supposed to show people they depend on their cars less than they think, and that they can be mobile without, especially in the age of electric bicycles.

Public transport providers, such as the BVG in Berlin, want to present themselves as a good alternative, especially to stubborn drivers who may never have considered switching. For September 22nd, the BVG has thought of something special: Single one-way trip tickets for adults, which are 2.80 Euro (3.10 Dollars or 2.49 Pounds Sterling) will be valid as day-passes.

That special ticket will be good for all U-Bahn and S-Bahn trains as well as all trams and buses in the so-called ‘Berlin AB’ area, meaning inside the ‘S-Bahn Ring’. Up to three children aged 14 or younger can come along on the same ticket. A day ticket of this kind usually costs 7 Euro (7.75 Dollars or 6.22 Pounds).

The car-free day 2019 was not organized well. There does not seem to be a website which covers the nationwide aspect of this event or which would list all participating cities. Würzburg announced its own car-free days on Facebook. In Berlin, only news articles about the cheap BVG ticket even mention it. But, due to the ongoing discussions and fears regarding climate change, many Germans will probably observe the car-free day anyway.

In Düsseldorf, the event took place a week earlier, meaning yesterday. It was not too successful. The city center was blocked for cars, but only few pedestrians came to check how it felt.