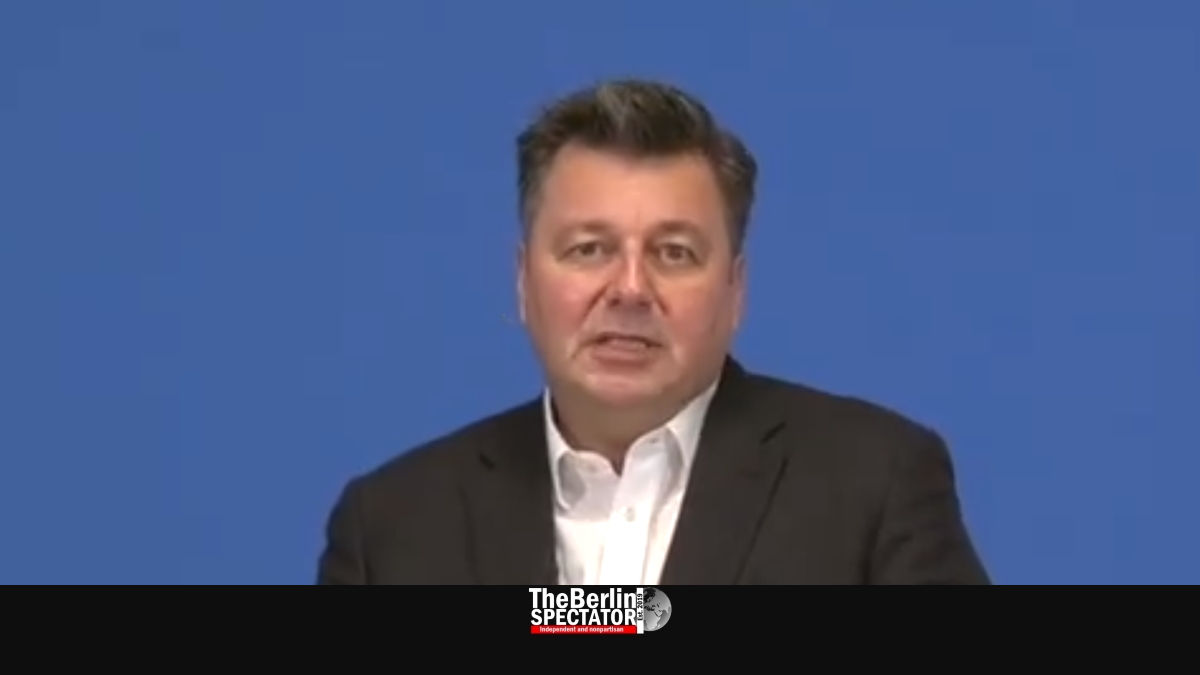 The German capital is in for a relatively warm and sunny Saturday. For that reason, the city state’s Senate just reiterated the bans everyone is facing.

Berlin’s Interior Senator Andreas Geisel addressed the residents of Berlin in a video podcast on Friday. He said the weather would be nice this weekend. Forecasters say, the German capital can expect 14 degrees Centigrade (57 degrees Fahrenheit) on Saturday and that it might be cool and wet on Sunday.

“In normal times, we would go to the city’s parks and do some training”, Geisel said. “In normal times, but these times are not normal.” He reminded residents of the ‘contact ban’ which has been in place since Monday. “The purpose is to curb the spread of the Coronavirus.”

“Of course you can go outside during the weekend”, the Senator stated. “You can do so alone or in pairs, and you may sit on a bench in the park.” Andreas Geisel said it was allowed to be outside, but not to dwell. Picnics were not authorized either.

‘Change You Way of Thinking’

“In case you ask yourself what the problem is, with a little picnic with two participants, please consider that many pairs will create a large group.” What Geisel did not say is that picnics on lawns in parks might motivate others to follow suit.

“Please take the contact restrictions seriously. Try to change your way of thinking.” Andreas Geisel announced the Berlin police department would be on its way in the city on Saturday as well. Their intention was not to fine people, but to remind them of the contact ban and the distance they were supposed to keep to others. The risk of infection needed to be minimized, the Senator stressed.

Police to Deal with ‘Stubborn Deniers’

“Please think of others you are helping that way. Reduce the risks”, Geisel said. Police officers would persistently deal with stubborn deniers. “Your behavior is important. Please make sure rationality rules, instead of irrationality.”

In the past days, most Berliners reacted responsibly, according to the authorities. But police needed to shut down businesses that had been opened illegally, including a bar with access through a hidden back door.

In the meantime, supermarkets in Berlin imposed purchase limits on their customers. At ‘Kaufland’ in the city’s Neukölln district, they were not allowed to buy more than two Ravioli cans or three packages of the same kind of cheese per person. Bathroom tissue was rationed too.

Mark Worth: Germany Loves Whistleblowers – Unless They are German