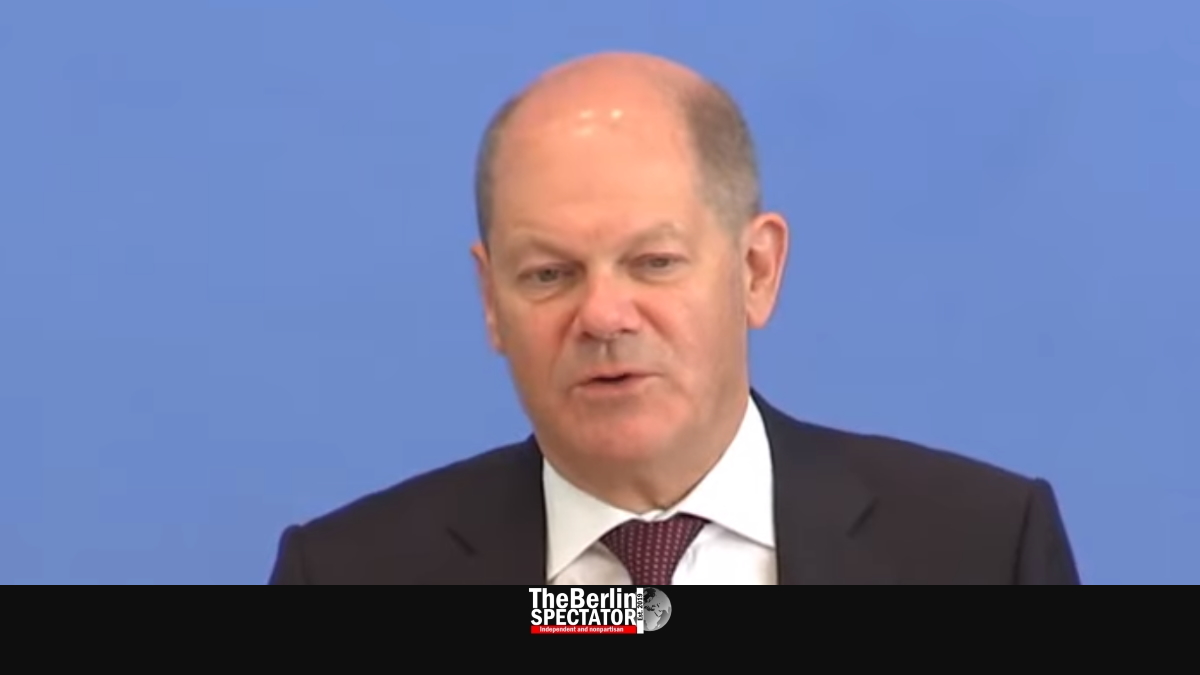 The Corona crisis is doing a lot of financial damage. Germany, its federal states and municipalities have almost 100 billion Euro less than anticipated a few months ago.

Even before Finance Minister and Vice Chancellor Olaf Scholz sat down in front of the cameras in Berlin in order to deliver the bad news, people in Germany knew the crisis would be expensive. But nobody had forecast the deficit of 98.6 billion Euro (106.5 billion U.S. Dollars or 87.3 billion Pounds Sterling) Scholz announced.

Germany’s fiscal revenue is slumping for the first time since the financial crisis 12 years ago. One of the issues is that the expected tax yield was already allocated in budgets at a time when nobody expected a global pandemic to swallow a giant chunk of money the state and the federal states will not be making in the first place.

In the financial crisis, things were critical, but not quite as bad as they are now. A “considerable deficit” is what Minister Scholz accurately announced. But it gets worse. Since the crisis will affect the next years as well, until 2024, Germany might have almost 315.9 billion Euro (341.2 billion Dollars or 279.7 Pounds) less than the government thought it would half a year ago.

In spite of it all, Scholz showed some optimism. Because of a “solid” budgetary policy, Germany would be able to cope with the situation, he stated. But he stressed the information he had volunteered was only a snapshot because nobody could foresee how the Corona pandemic would progress.

Scholz did not rule out developments which might require a new assessment. An additional tax estimate in September will deliver more clarity. Then the deficit could be forecast more precisely, Olaf Scholz stated. He said the government had chosen a stimulus program. Economizing in a crisis like this one was not really possible.

The federal government in Berlin is expecting the biggest recession since the foundation of the Federal Republic of Germany in 1949. Commerce Minister Peter Altmaier recently said he expected the economic output for this year to decrease by 6.3 percent.

In June, Scholz intends to put even more cash on the table, for a program which is supposed to jump-start the German economy. “We have prepared the Bazooka, in order to stabilize the economy and social life”, Scholz said.