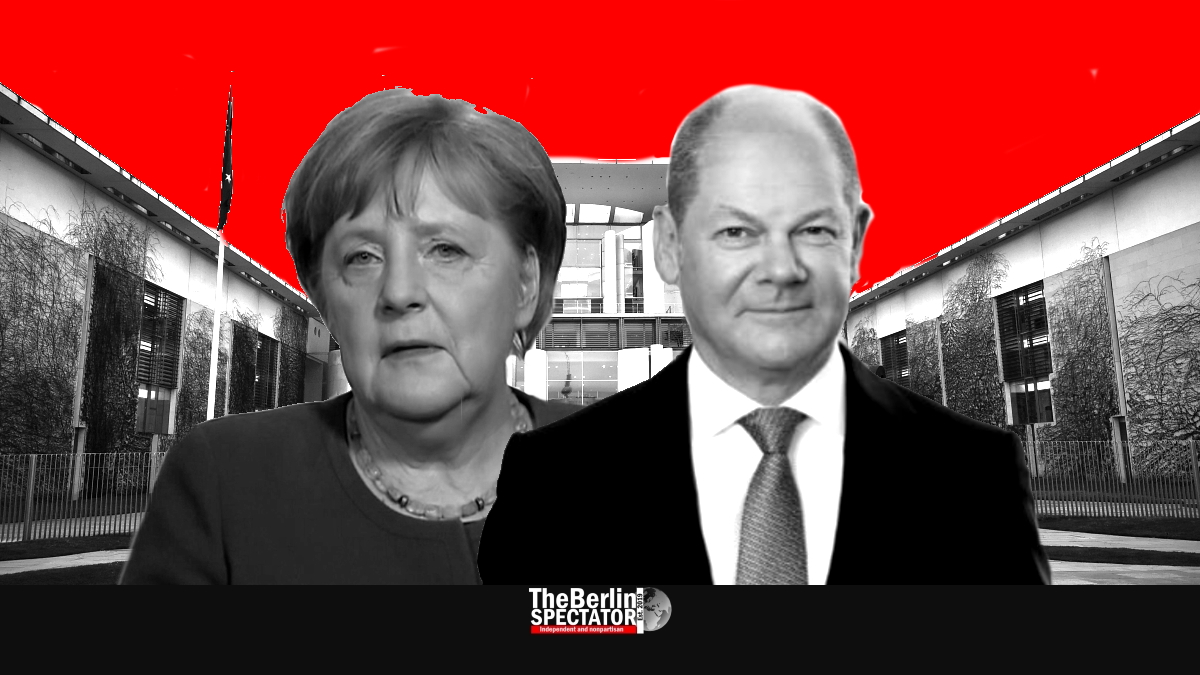 In Berlin, Chancellor Angela Merkel’s cabinet is working on big decisions. Apart from a lifting of Germany’s global travel warning for 31 countries, the coalition partners are discussing a giant economic stimulus package.

In Berlin, Angela Merkel’s grand coalition is preparing for a partial cancellation of the global travel warning Foreign Minister Heiko Maas had put in place in mid-March, when the Corona crisis unfolded. For 31 countries, the warning will not apply anymore from June 15th, 2020. They are all European Union partner states, the United Kingdom, Iceland, Liechtenstein, Norway and Switzerland.

The partial lifting of the travel ban will allow Germans to travel to those countries again, and it will let residents of those countries come to Germany without complications. Once a final decision is being taken, airlines can react accordingly, while people will be able to book vacations and plan other trips.

Lifting the travel warning is more complicated than it may sound, also because travelers need to be protected against Coronavirus infections. Rules will apply which might be similar to those in Germany. For instance, the government wants the 31 countries on the list to agree to certain safety measures and to develop convincing hygiene rules that are supposed to protect vacationers.

An even bigger challenge is the economic stimulus package Mrs. Merkel’s government wants to approve. According to German-language media, the coalition partners, Merkel’s conservative CDU, its Bavarian sister party CSU and the center-left SPD, have listed points they want to include in the package. The problem is that including all of them would be too expensive.

Finance Minister Olaf Scholz, an SPD member, does not want to spend more than 100 billion Euro (112 billion U.S. Dollars or 89 billion Pounds Sterling). Earlier this week, there had been talk about a limit of 80 billion Euro (90 billion Dollars or 71 billion Pounds). This means about half the demands on the list have to be thrown overboard.

There are many controversial subjects. They include tax relief for companies and citizens, a family bonus in the amount of 300 Euro (336 Dollars or 267 Pounds) per child and financial incentives towards the purchase of new cars. The latter point is one of the most complicated ones.

While the coalition agrees Germany’s auto industry needs to be jump-started, some believe financial incentives would benefit more affluent Germans only while discriminating against those who cannot afford new cars. On top of it all, Berlin wants to help Germany’s municipalities.

Because the conservatives in the cabinet insisted on detailed discussions about the stimulus package, the talks will continue this morning. Due to their complicated nature, it is unclear when they will end. Germany has already approved several Corona aid packages in the past weeks.

In the meantime, some of Berlin’s Corona figures do not look good anymore. As it turns out, the reproduction number has increased substantially in the German capital, to 1.95. Because it exceeded the value of 1 for the third time, one of Berlin’s ‘traffic lights’, an early warning system, just turned red. Berlin’s Health Senator Dilek Kalayci said the number of new infections was increasing as well. Therefore there was a “trend reversal”.

The reproduction number shows how many persons each infected individual passes the Coronavirus on to, statistically. The nationwide reproduction number stood at 1.2 on Tuesday. It should be below 1. In Germany, the number of Coronavirus cases was 183,879 on Wednesday morning. But more than 166,600 individuals who used to be infected are cured. Since the Corona crisis began, there have been 8,563 related deaths.