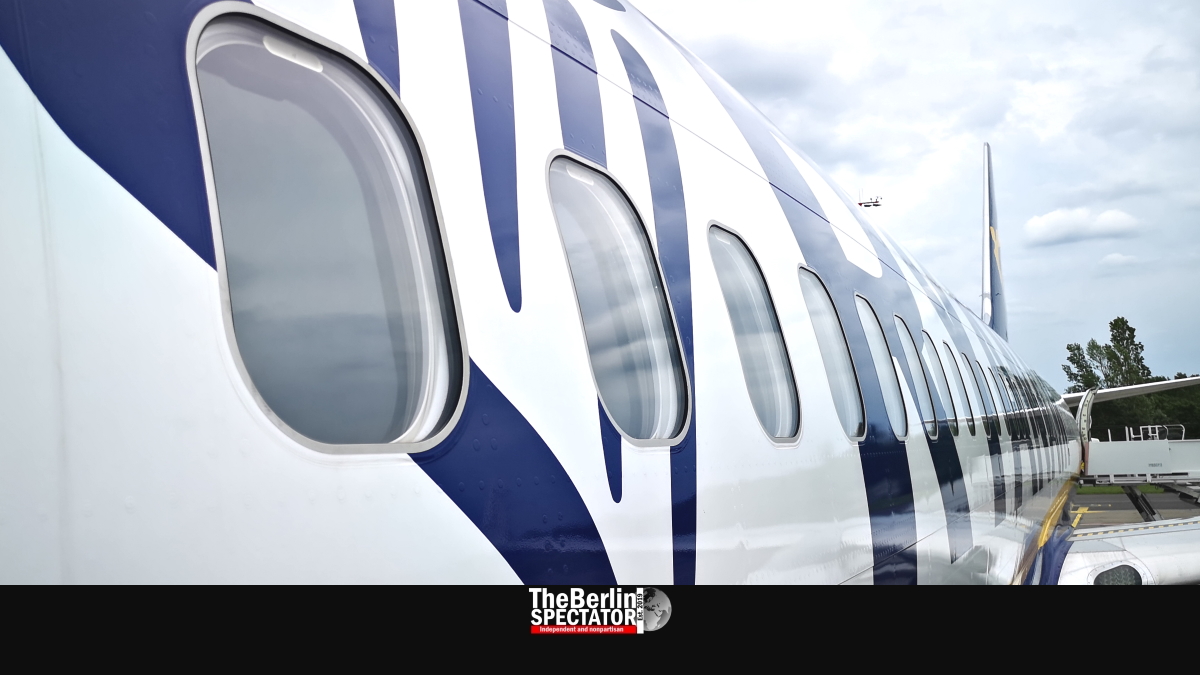 The Corona crisis is about to lead to a loss of hundreds of jobs at airlines and at FBB, the company that operates all major airports in and around Berlin. Before this week ends, the first dismissal notices will be sent out.

In March, Corona ended 99 percent of all passenger flights in Germany. Lufthansa’s hundreds of long distance aircraft, their A380s, B747s, A330s, A340s, A350s, B787s and B777s, are still parked at Frankfurt Airport, Franz Josef Strauss Airport in Munich and at other locations.

Lufthansa just got 9 billion Euro (9.87 billion U.S. Dollars or 8.09 billion Pounds Sterling) from the German government, and still needs to fire people. The number of inner-European and domestic flights the airline offers is still low, and there are hardly any intercontinental flights.

Ryanair and EasyJet, two giant low cost airlines say they cannot cover their high personnel costs anymore. For that reason, EasyJet intends to get rid of a third of its staff, or around 4,500 employees. Ryanair is working on cutting costs as well.

A Ryanair employee told The Berlin Spectator, most flight connections were back in business by now, but it looks like their frequency is still a lot lower than during the times before the Corona pandemic struck Europe. As a result, the Irish airline intends to get rid of hubs it runs in Germany, according to German-language media.

One of those hubs is the one at Tegel Airport, which will close for good on November 8th, 2020, because of the inauguration of the new BER Airport in Schönefeld, a town in Brandenburg province, on October 31st, 2020. But this hub is only one of several Ryanair reportedly wants to close.

Argument Between Ryanair and Union

This airline does not seem to brook any dissent. It decided to close its hub at Frankfurt Hahn Airport as well, and one in Weeze, because pilots who are members of the union ‘Cockpit’ were not ready to accept salary cuts in the ongoing Corona crisis. This information was part of an internal letter quoted by German media.

‘Cockpit’ says it was still hoping for a negotiated solution. The Ryanair subsidiary Malta Air, which operates flights on aircraft with the Ryanair livery, employs many of the pilots affected. Any closures of hubs does not necessarily mean flight connections will be cancelled as well, but they would lead to a loss of jobs.

‘Flughafengesellschaft Berlin Brandenburg’ (FBB), the operator of Tegel Airport in Berlin, Schönefeld Airport in Brandenburg and nearby BER Airport, is planning to reduce its staff substantially as well. In a letter to all employees, the company announced it would let go almost one fifth of its employees, according to the ‘Morgenpost’ daily.

Four hundred employees will need to leave the company until 2025. In the letter received by FBB employees it says the company was forced to save, also because the costs for the new BER Airport had increased. Apart from the staff reduction, more measures are planned. For instance, the construction of BER Airport’s Terminal 3 will be postponed.