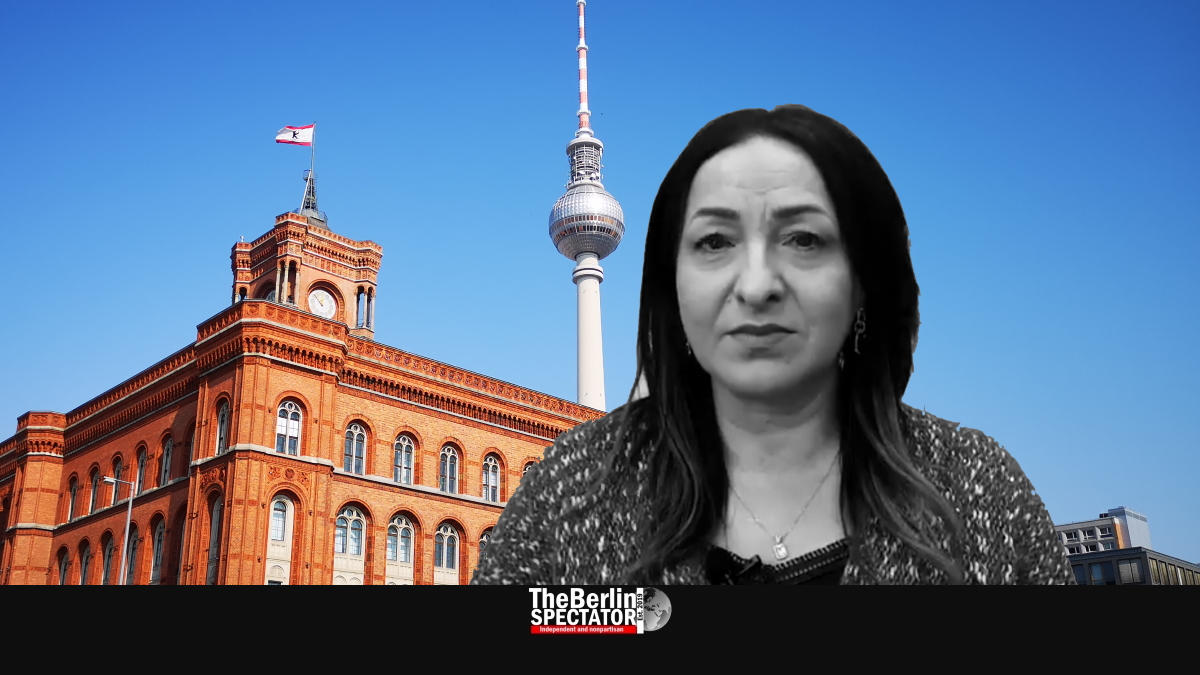 Because of the rapid spread of the Coronavirus in its neighboring countries, Germany has declared more of them high risk areas. In the meantime, new contact restrictions will probably be introduced in Berlin.

Nijmegen, September 26th, 2020 (The Berlin Spectator) — Now the entire state of Czechia is a high risk region. The Foreign Ministry in Berlin just sent out a corresponding travel warning. The same applies to Luxemburg. This tiny country had been a high risk area just a few weeks ago. Now it is back in that category. The Austrian federal state of Tyrol is on the list as well.

By now, 15 out of 27 European Union countries have been declared high risk areas by Germany because the Coronavirus is spreading almost as quickly as it did in late March. Poland is the only neighboring country, from the perspective of Germany, that does not have any high risk regions, at least so far.

People who enter Germany from high risk regions or countries need to go straight into quarantine and have themselves tested within 48 hours. Their mandatory quarantine ends if and once the test turns out negative. Commuters and truck drivers who need to cross borders for deliveries are exempt from the rule.

On March 17th, 2020, the German Foreign Ministry had declared a travel warning for all countries in the world. In June, 30 European states were removed from that long list, in order to let vacationers enjoy beaches in Spain, and stays at other locations. But that experiment turned out to be a failure.

Now, new travel warnings for individual countries are being released on a regular basis. This happens when the so-called Seven Day Incidence Number exceeds 50. That numbers show how many persons per 100,000 inhabitants get infected per day, for seven days in a row. Some spots in Germany fulfil this criterion as well. But the high risk region declaration is reserved for areas abroad.

In Germany, 50,000 schoolkids are in quarantine at this moment, according to a report by the ‘Bild’ daily. The German Teachers Association expects that number to double within three months. Several German cities, including Berlin, Hamm and Munich, either have tightened their anti-Corona measures already, or are about to do so.

Berlin might have to expect new contact restrictions because of its rising Corona numbers. Especially in the districts ‘Charlottenburg-Wilmersdorf’, ‘Friedrichshain-Kreuzberg’, ‘Mitte’ and ‘Neukölln’, the numbers are rising rapidly. Berlin’s Health Senator Dilek Kalayci said, details would be discussed on Tuesday.

Kalayci stated, Berlin might go back to allowing meetings between up to five people, or an unlimited number of people from up to two households. This kind of rule had been lifted in June, when the Corona numbers in Berlin decreased. Now the opposite is the case.

Private parties will likely be restricted as well. More police checks might be taking place. In addition, an awareness campaign about the dangers posed by Corona for younger Berliners could be launched. During a meeting Dilek Kalayci conducted with the district mayors from the four most affected boroughs, an alcohol ban was discussed as well.

It is unclear whether this kind of measure will be imposed on the German capital. While Governing Mayor Michael Müller and others support alcohol bans, others oppose it. Illegal outdoor parties with a lot of alcohol consumption have taken place in Berlin’s parks since the city’s clubs were closed due to the Corona pandemic. Alcohol is a big issue, because intoxicated persons usually do not give a damn about rules.

In Berlin, the Seven Day Incidence Number is on the rise. At this stage, it stands at 27.5. Within 24 hours, 159 new Corona infections were reported. In the entire country of Germany, that number exceeded 2,300.