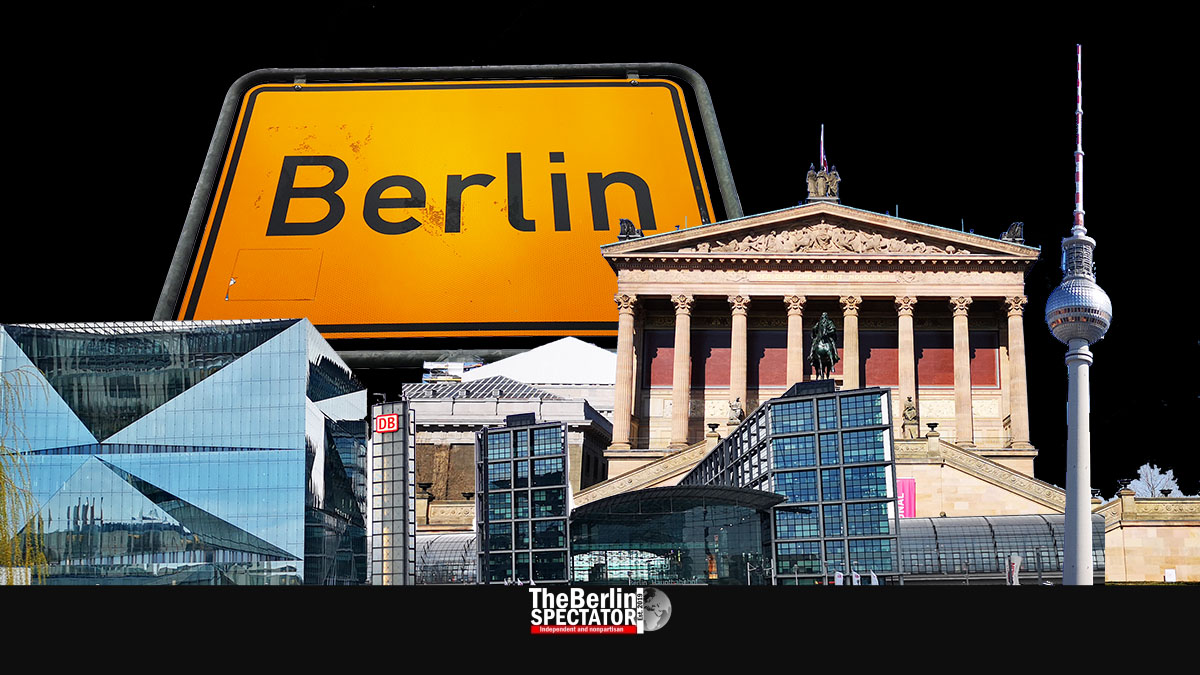 Even though Germany keeps on doing a lot to decrease the number of new Corona infections, they keep on rising substantially. Was Angela Merkel right about demanding a tightening of the contact restrictions?

Berlin, November 19th, 2020, update 10:45 a.m. (The Berlin Spectator) — When the number of new Coronavirus infections in Germany increases yet again, like it did today, one question arises: Should the First Ministers from Germany’s sixteen federal states have agreed to Chancellor Angela Merkel’s suggestions? She had wanted to tighten the Corona rules on Monday because she felt the existing ones are not strict enough. They refused. On Wednesday of next week, the subject will be back on the agenda.

Today, the numbers might prove her right. Since yesterday morning, 23,727 new Corona infection cases were reported, according to Johns Hopkins University. The Robert Koch Institute says there were 22,609 new infections.

In Berlin, where the situation has been bad for months, it just became more dramatic. Now, six of the twelve districts the German capital reported Seven Day Incidence Numbers above 200. In ‘Mitte’, that number is even approaching 400. At this moment, it stands at 390.9, and it is 321 in Neukölln.

Along with the infections, the number of Corona-related deaths is increasing, as predicted by experts weeks ago. Within 24 hours, 251 patients died in Germany, more than 10 per hour. The head of the Robert Koch Institute Professor Lothar Wieler stated today’s infection numbers were “far too high”. There was no trend reversal yet, he said in Berlin this morning.

In spite of the alarming situation, 7,000 Corona deniers and extremist right-wingers took to the streets in Berlin on Wednesday. They protested against an addition to the Infection Protection Act and the Corona restrictions. Since most participants refused to wear masks, police ended the rally. They used water cannons because the protesters did not leave when they were supposed to. Ten officers were injured, when they were attacked with bottles and stones. A total of 365 arrests were made.

There are infections all over the place, including at the Berlin Bundestag. According to media published by ‘Funke Mediengruppe’, 89 Corona infections were identified at the German parliament since the Corona pandemic started in early 2020. The reports say, 15 MPs had been infected, 22 of their staff members, 18 people employed by the parties and 25 Bundestag staffers. In early October, the Bundestag’s President Wolfgang Schäuble put in place a mandatory mask rule. The extremist right-wing ‘AfD’ did not follow it at first.

Local Corona outbreaks are still being reported on a regular basis. One of the worst ones in the past days and weeks happened at a nursing home in Berlin’s Lichtenberg district, where at least 15 elderly people died of COVID-19. According to a report ordered by the district authority, it looks like the staff passed on the virus to the residents of the nursing home. It says the facility had not followed all rules the medical officer in charge had put in place. A third of all persons who died of COVID-19 in Berlin since the crisis began were residents of nursing and retirement homes.

In the meantime, NGOs, politicians and the head of the German Police Union have demanded a general fireworks ban on New Year’s Eve because of the Corona pandemic. Some argue injuries caused by firecrackers would fill the ICUs even more. Others believe banning the use of pyrotechnical products will prevent big gatherings from taking place.