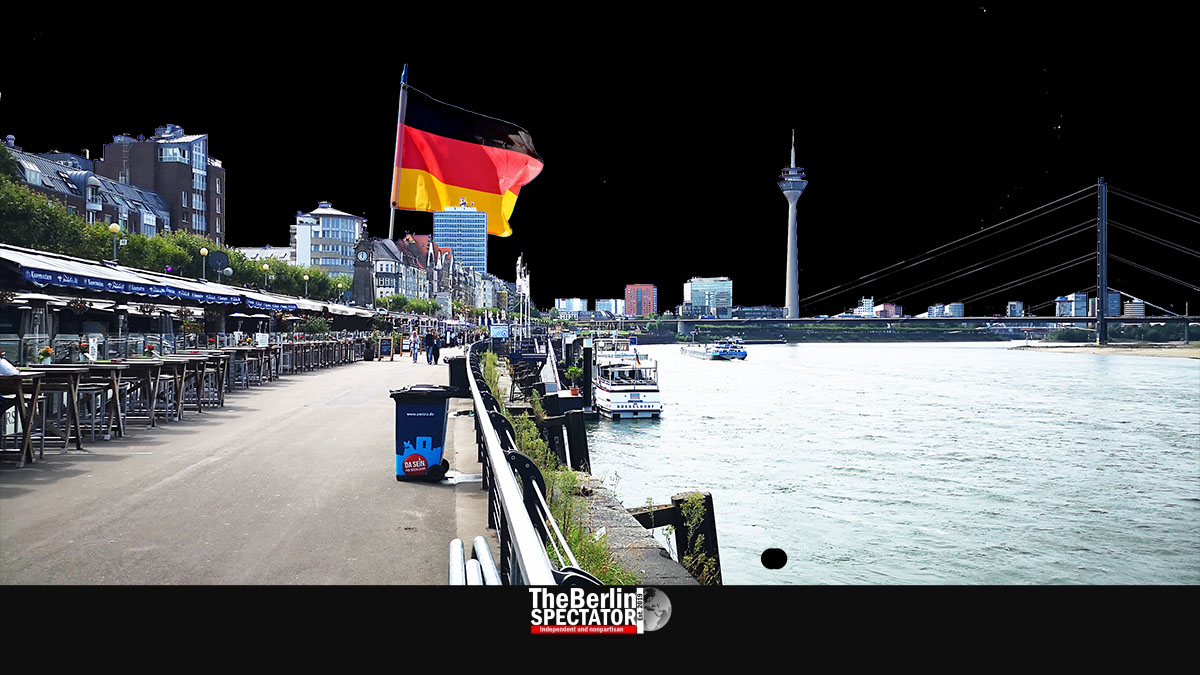 Chancellor Angela Merkel and the First Ministers announced stricter Corona rules on Sunday, since the old ones did not suffice. These are the new measures.

Berlin, December 14th, 2020 (The Berlin Spectator) — On Sunday, Germany tightened its Corona rules again, because the old set of moderate restrictions that was put in place in November, and tightened halfheartedly in early December, failed. The old restrictions could not curb the Coronavirus. These are the new ones.

These restrictions and bans apply from Wednesday, December 16th, 2020 to Sunday, January 10th, 2021, or until further notice. On January 5th, the situation will be assessed by Angela Merkel and the First Ministers.

> Up to five people from up to two households may gather. Children aged 14 or below are not being counted here.

> From December 24th to 26th, members of a household may be with up to four additional people who have to be close relatives. This includes parents, children, siblings and life partners. Children aged 14 or below are not being counted.

Both schools and kindergartens will generally close on Wednesdays. But this case is a bit more complicated. Distance learning is supposed to be offered and emergency care needs to be provided though. The federal states decide about exceptions for graduating classes.

Consuming alcohol in public is banned and offenders will be fined. Restaurants and fast food places may sell takeout food, but consuming it on site is forbidden.

The sale of pyrotechnical products, which Germany usually allows from December 29th to 31st, is forbidden this year. The same applies to using fireworks on certain squares and public place listed by the cities, counties or federal states. Other than that, there is no general ban on using such products.

Prayer services in churches, mosques, synagogues and other kinds of temples are generally allowed. But worshippers who take part need to keep their distance and wear masks. Persons have to register before they join big prayer services. The Interior Ministry is supposed to discuss more details with large religious organizations.

Homes for the Elderly and Foster Homes

There will be mandatory Corona tests in these kinds of facilities several times per week.

Some federal states have already tightened the new rules further. Others changed some details. For instance, nightly curfews apply in Baden-Württemberg and Saxony.

On Sunday afternoon, the city state of Berlin changed the contact restrictions slightly. On Monday night, they were tightened again. The announcement followed on Tuesday. For instance, residents will need valid reasons to leave their homes. (Read separate article ‘New Corona Rules for Berlin: Senate Tightens Corona Rules Even More‘)