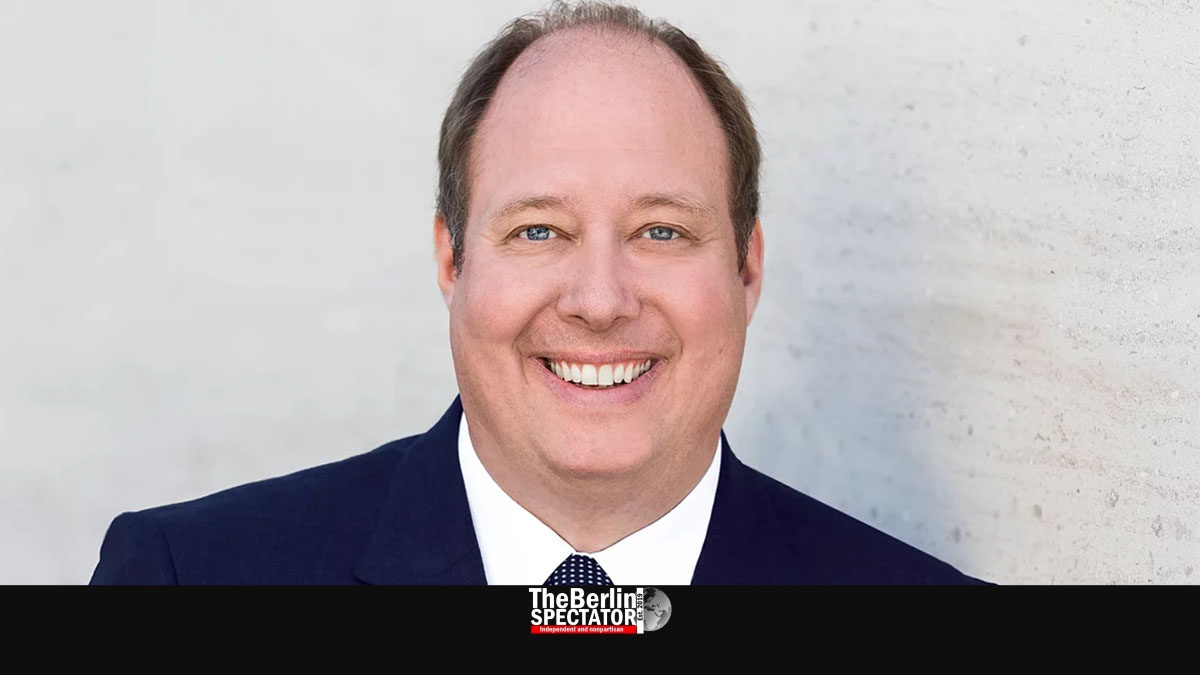 In an interview with the ‘Bild am Sonntag’ weekly, Germany’s Chancellery Minister Helge Braun warned of vaccine-resistent Corona mutations that could appear. “In that case we will have to start from scratch”, Braun stated. He meant the vaccination campaign.

Berlin, March 28th, 2021 (The Berlin Spectator) — Chancellery Minister Braun, who is a doctor himself, told ‘Bild am Sonntag’, this was the most dangerous phase of the Corona pandemic. “If the infection numbers rise rapidly, during the vaccination campaign, the danger of a new virus mutation that might be immune against the vaccine increases”, Braun stated. “In that case, we would need a new vaccine. We would have to commence from scratch.”

Helge Braun also said the chance for a relatively “normal summer” should not be given away by easing restrictions too early. He spread some optimism by saying he expected the relieving effect of the ongoing vaccination campaign and warmer weather to kick in in May. In August, travel could be possible again, he said in the interview. According to the same publication, the Chancellery wants to force companies to test all employees for Corona twice a week, unless at least two thirds of them do so voluntarily.

The Berlin Senate just ordered companies in the German capital to offer Corona tests to their staff twice a week, and to make sure at least half their employees work from home at any given time. This is mostly about “computer screen jobs”. New rules also apply to shoppers and retail businesses in Berlin. Non-essential shops, malls, massage practices, hairdressers’ businesses and similar establishments can only be entered with negative rapid Corona test results. The tests need to be taken on the same day. Medical masks (FFP2 standard) are required in all buildings, except for private homes, and in public transport.

No ‘Emergency Brake’ in Berlin

In spite of the fact that Berlin’s Governing Mayor Michael Müller was part of all Corona conferences with Chancellor Angela Merkel and his colleagues from all federal states in Germany, both as Governing Mayor and as chairman of the Conference of First Ministers, he and his coalition partners in Berlin did not implement one important decision that had been taken there: Berlin is refraining from pulling the “emergency brake”, in spite of its high infection numbers. This would have meant closing all non-essential retail businesses and other establishments yet again.

Berlin’s infection numbers are alarming. The city’s Incidence stands at 138.6. The numbers for the rest of Germany are just as bad. For the entire country, the Incidence Number rose to 129.7. More than 17,000 new Coronavirus infection cases were registered in the past 24 hours. All but three federal states have reached Incidence levels above 100. Thuringia even stands at 232.2. With 183.0, Saxony has the second-worst level in the country. The three states that are below 100, for now, are Rhineland-Palatinate (99.3), the Saarland (78.3) and the north-western province of Schleswig-Holstein (66.6).

‘Hard Lockdown’ to be Discussed

In the meantime, the First Minister of Baden-Württemberg, Winfried Kretschmann, just announced another round of Corona discussions that would involve the Chancellery and the federal states this coming week. Because of the rising numbers, a “hard lockdown”, would be the subject, Kretschmann stated. The next regular Corona conference with Chancellor Merkel and her colleagues from the states is scheduled for April 12th.