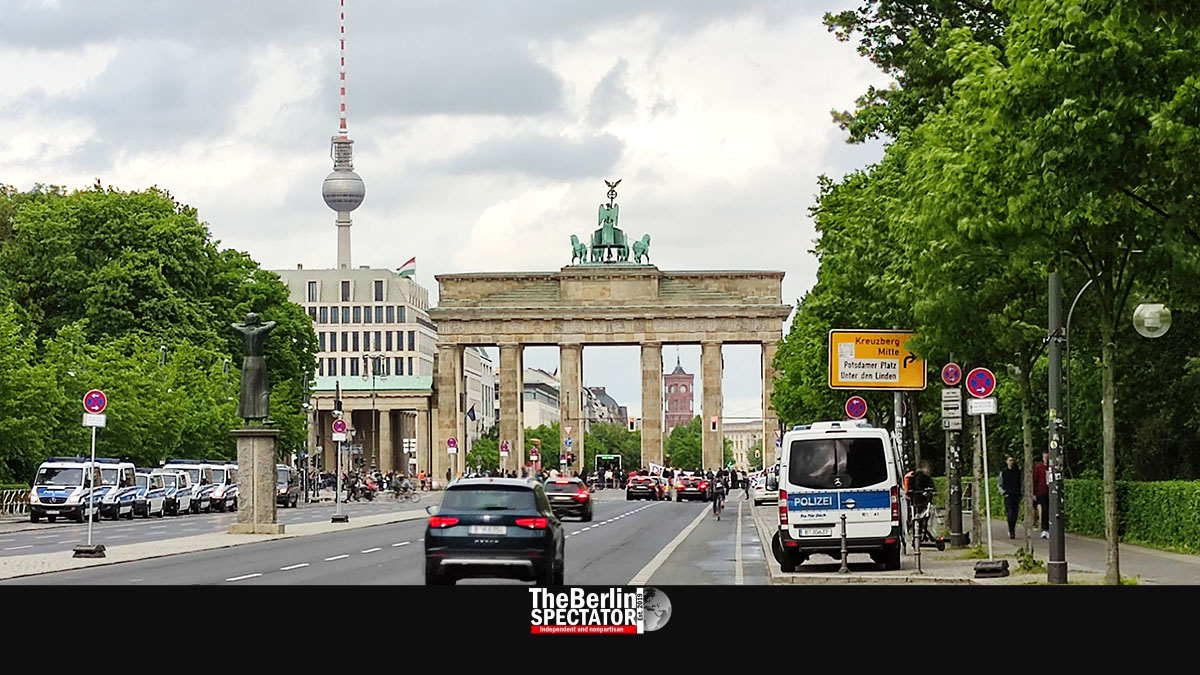 The German government intends to make sure a problem that appeared last summer will not return. In 2020, families who visited their relatives in Turkey and Balkan countries brought Corona infections back to Germany. Tests are supposed to resolve the issue this year.

Berlin, May 23rd, 2021 (The Berlin Spectator) — According to Germany’s Health Minister Jens Spahn, Germany wants to come to an agreement with Turkey and Balkan countries about mandatory Corona tests at its borders. He told the ‘Bild am Sonntag’ weekly, the government had learned from what had happened last year. Back then, family visits in Turkey and in countries on the Balkans had accounted for up to 50 percent of all new Coronavirus infections. “We have to prevent this from happening this year”, Spahn said in an interview with the publication.

He also stated, Germany’s Seven Day Incidence needed to drop to a level below 20 as a precondition for the easing of more restrictions in summer. For a carefree holiday season, the Incidence needed to be decreased more, Spahn was quoted saying by ‘Bild am Sonntag’. Last summer, it had been below 20, he said. Caution and vigilance were still very important, the Minister stressed.

The infection numbers in most of Germany are moving in the right direction. The national Incidence now stands at 64.5. Only one out of 412 German counties, Memmingen in Bavaria, is still above 200. On Sunday morning, it stood at 238.1. The lowest Seven Day Incidence was reported for Flensburg, Germany’s northernmost city, where it fell to 6.7. Out of sixteen federal states, Thuringia is the only one with an Incidence above 100 at this point. But this could change quickly. This morning’s Incidence there was 101.2.

Five states have managed to get their Incidence down below 50. They are Schleswig-Holstein (31.5), Hamburg (34.8) Mecklenburg-Hither Pomerania (40.9), Lower Saxony (46.3) and Brandenburg (47.9). The city state of Berlin stands at 55.5. There are big differences in the German capital’s twelve districts. With 90.3, ‘Mitte’ reported the highest Incidence in the city. ‘Treptow-Köpenick’ has the lowest Incidence. On Sunday, it stood at 33.8. The numbers of Corona patients who are being treated at Berlin’s hospitals has dropped down to 225, about a fourth of what it had been earlier this year. Sixty-three Corona patients are in intensive care right now, 58 of them are connected to respirators.

In spite of the reopening of restaurants and the easing of other Corona rules in Berlin, hundreds of Corona deniers took to the streets of the capital on Saturday in order to rally against restrictions. Both protests they had registered were forbidden because the authorities already knew the conspiracy theorists would not adhere to the mask and distancing rules. This is exactly what happened.

After chasing them down in the streets of Berlin’s city center, the police took down hundreds of names and contact data of protesters who did not follow orders. Legal proceedings were initiated against them. Several individuals who attacked the police were arrested. Cops who are part of the Berlin Police Department and their colleagues from several federal states also guarded the government quarter and turned back several busses full of protesters to southern Germany, where they had come from.